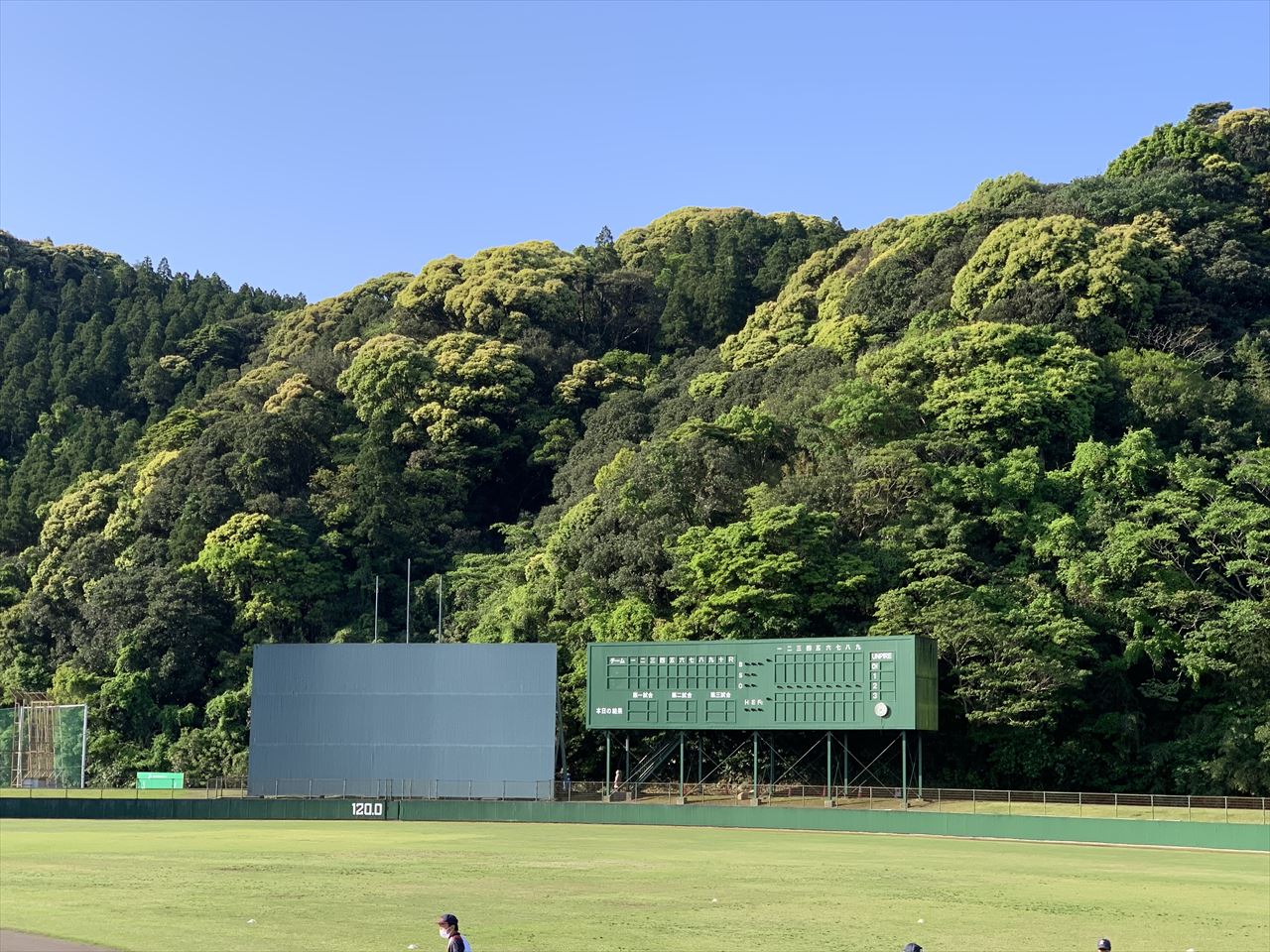 Tokoji Stadium is a baseball stadium in the Nichinan Sports Park in Nichinan City, Miyazaki Prefecture.
It is the camp site for the second team of the Hiroshima Carp.
The first team is at Tenpuku Stadium, which is about 15 minutes away by car if you make a mistake, but if you use public transportation, it's quite a challenge, so try not to make a mistake.

If you are driving, there is a parking lot for about 650 cars at the Nichinan Sports Park.
There may be some limited parking during the camping season, but basically, you can park in the park area. 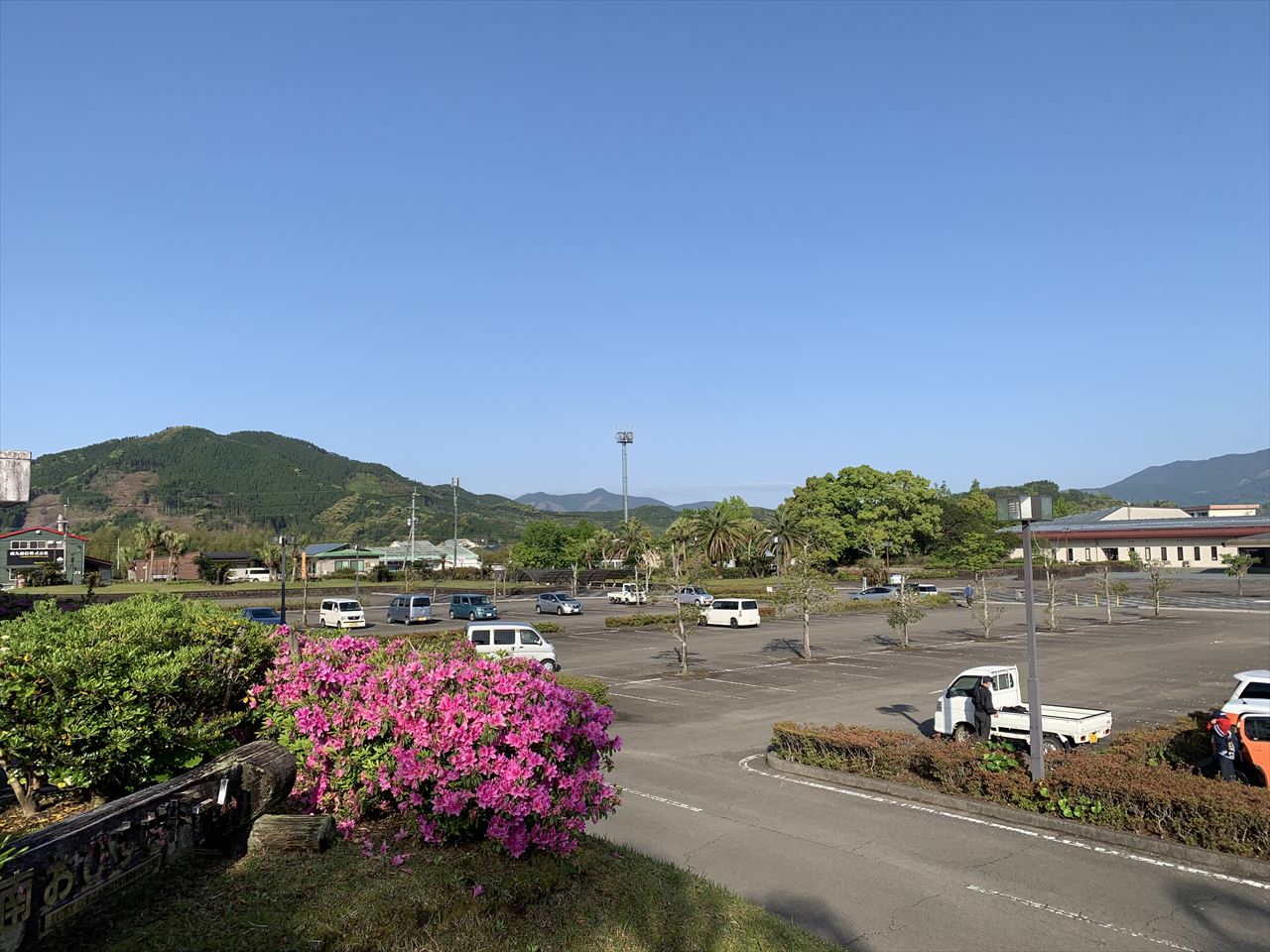 Location: 2200, Tonotokoro, Nichinan City, Miyazaki-ken, 889-2524
Capacity: This is a ballpark that has a capacity area for 7,500 people but should be considered mostly a Lawn Seats.

The stands are stone tiered seating areas.
There is no roof. 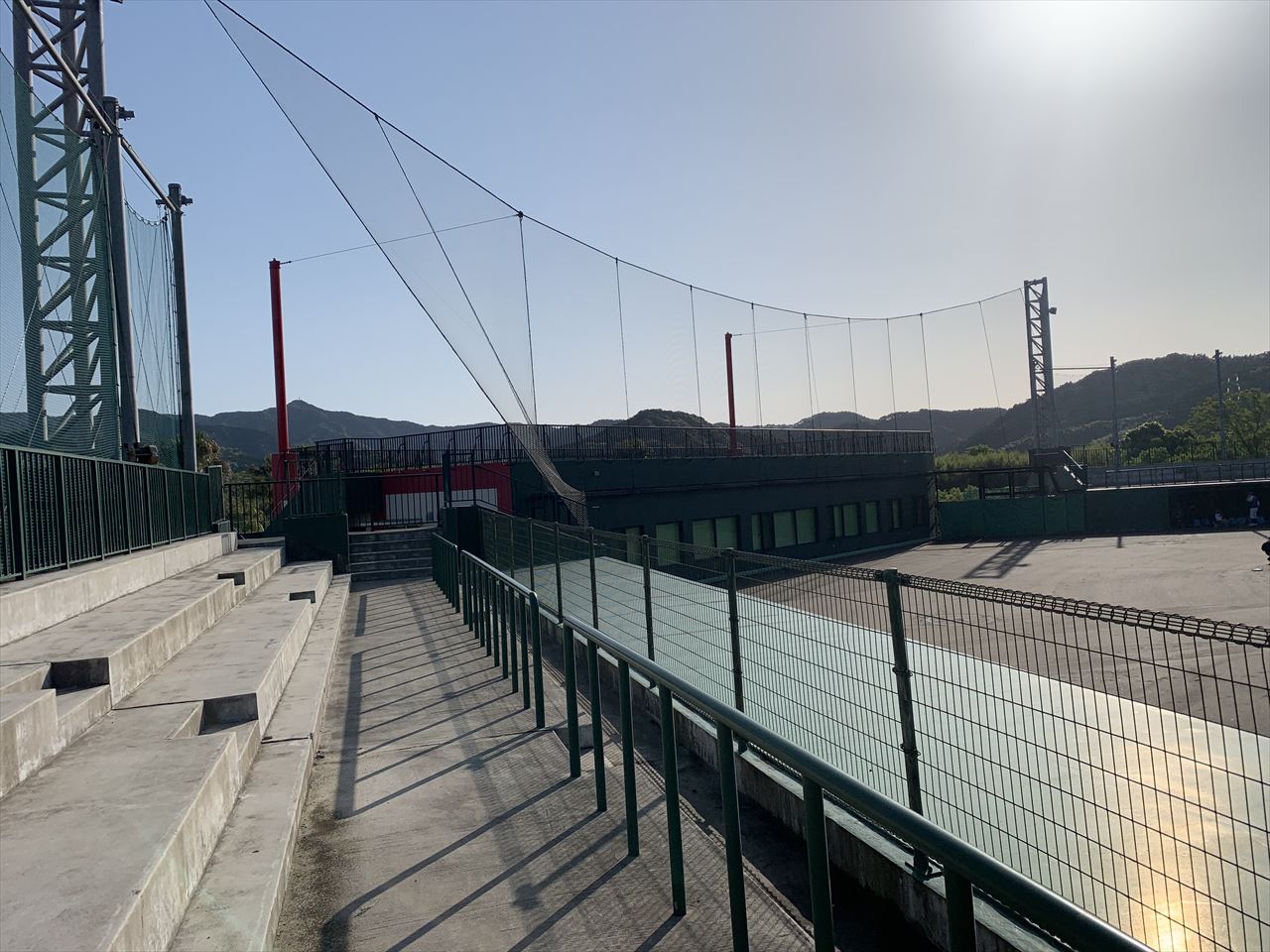 The indoor practice field(Obisugi Dome) is located at the back of the light side of the stadium. 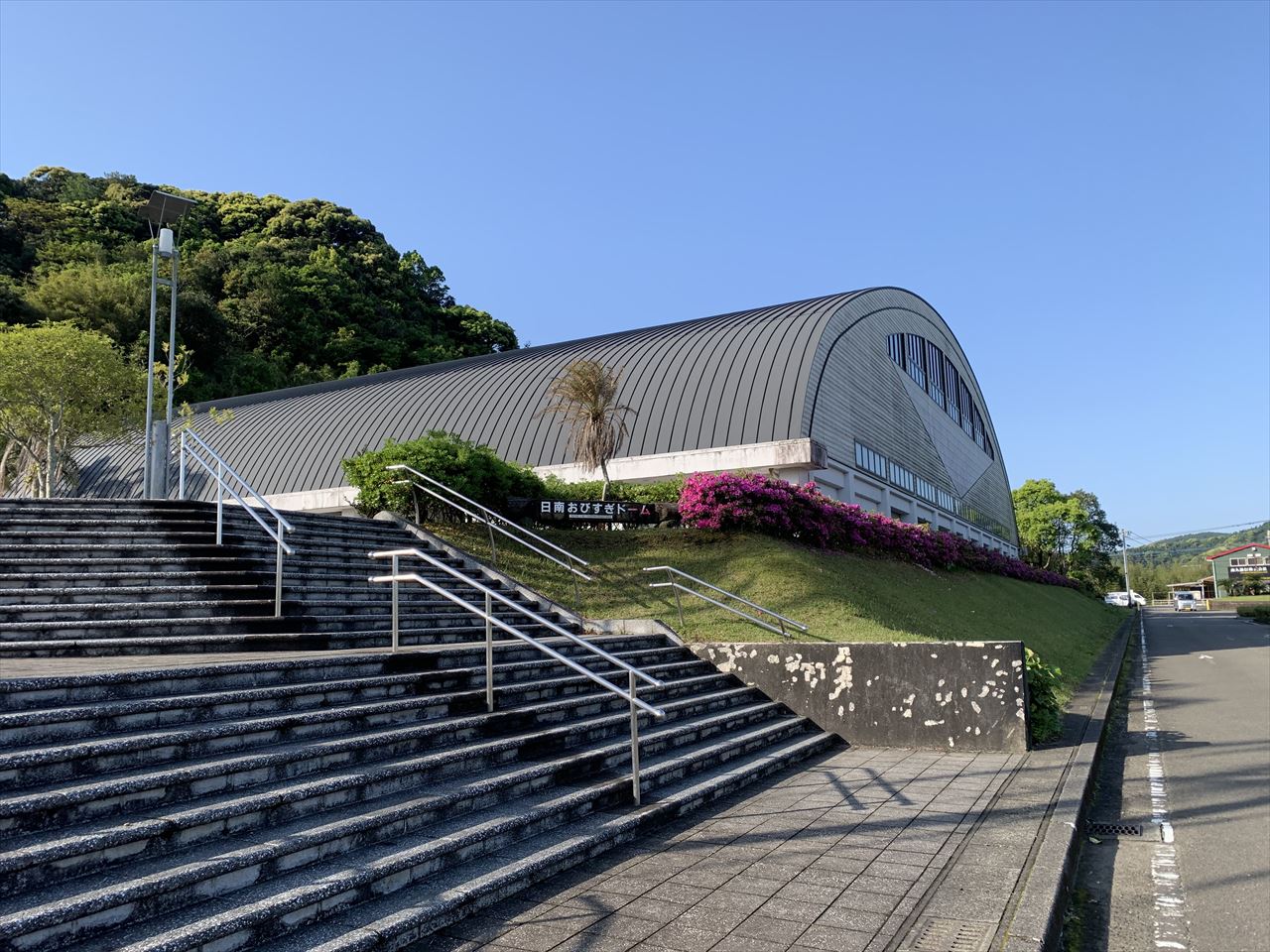 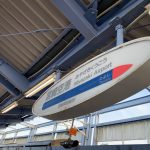 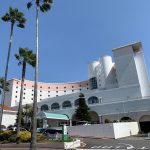 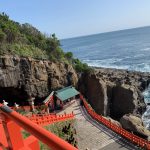 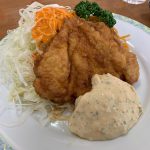 Ivy Stadium is a baseball stadium located in Miyazaki City, Miyazaki Prefecture, in the Ikime no Mori Sports Park. It is the camping ground for the SoftBank Hawks. Getting to the S …