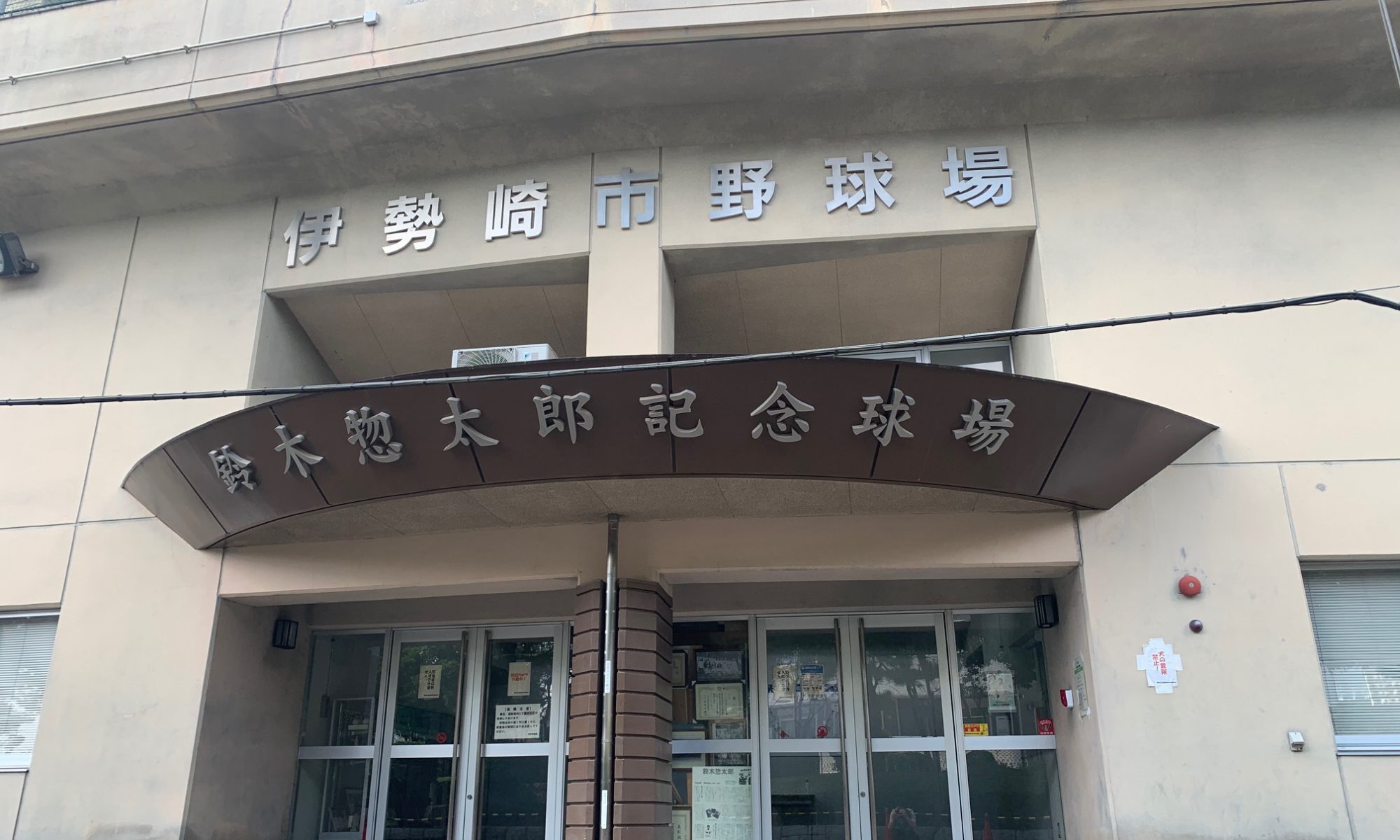 By train, the park is about 2 km from Isesaki Station, but if you are coming from the suburbs of Tokyo, you will need to take the Takasaki Line to get to the park, and then transfer to the Ryomo Line, which will take quite some time. 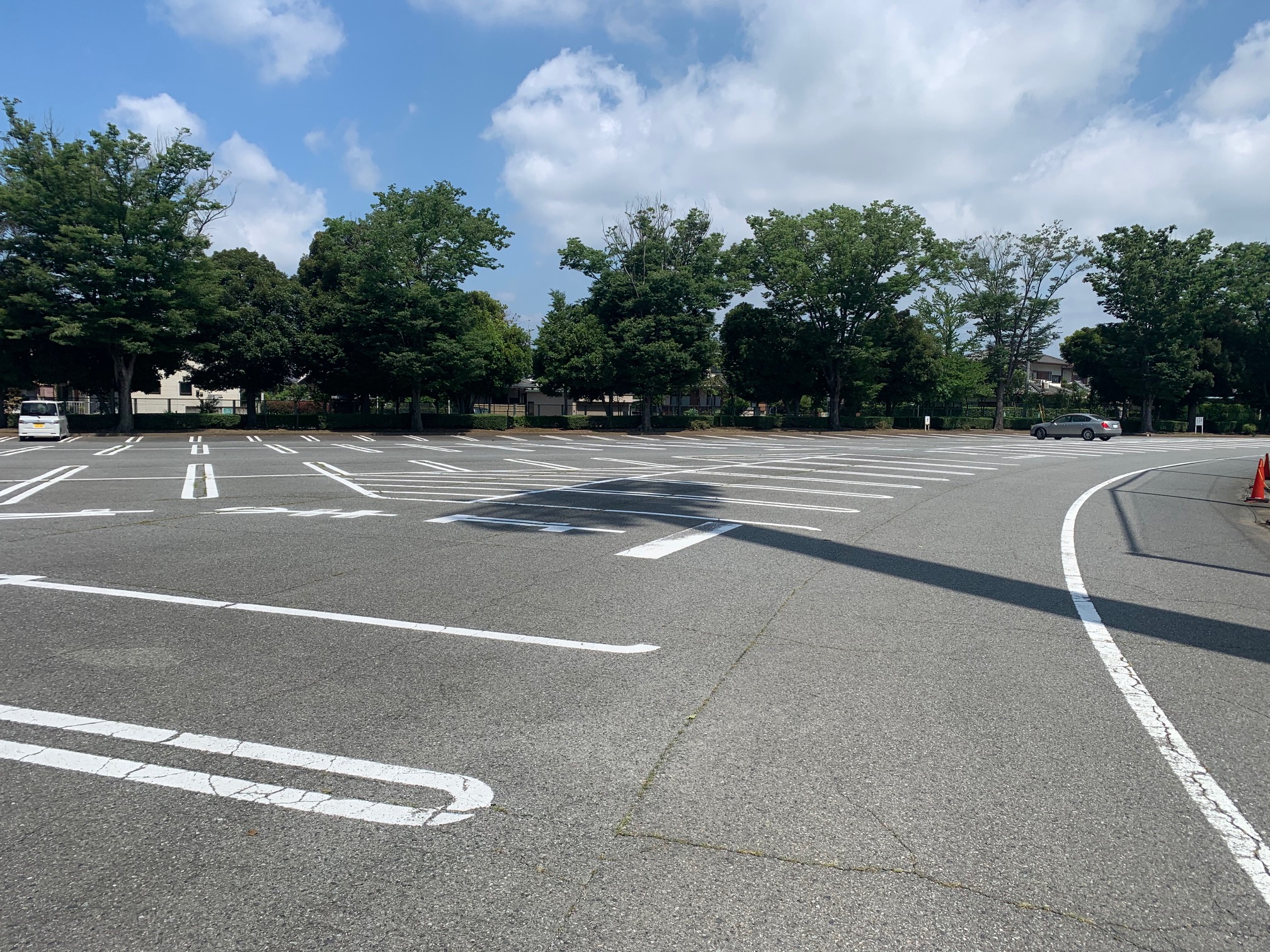 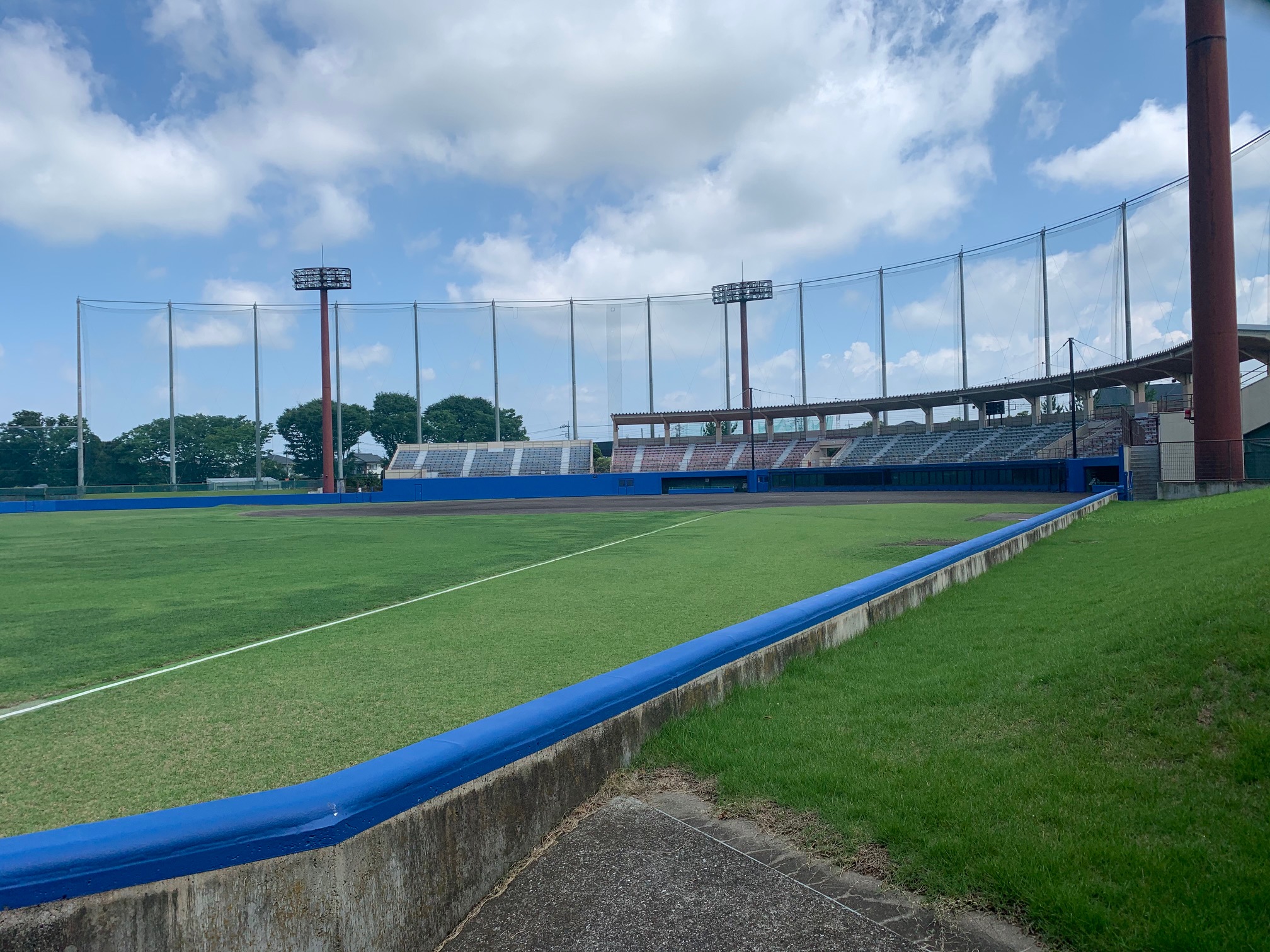 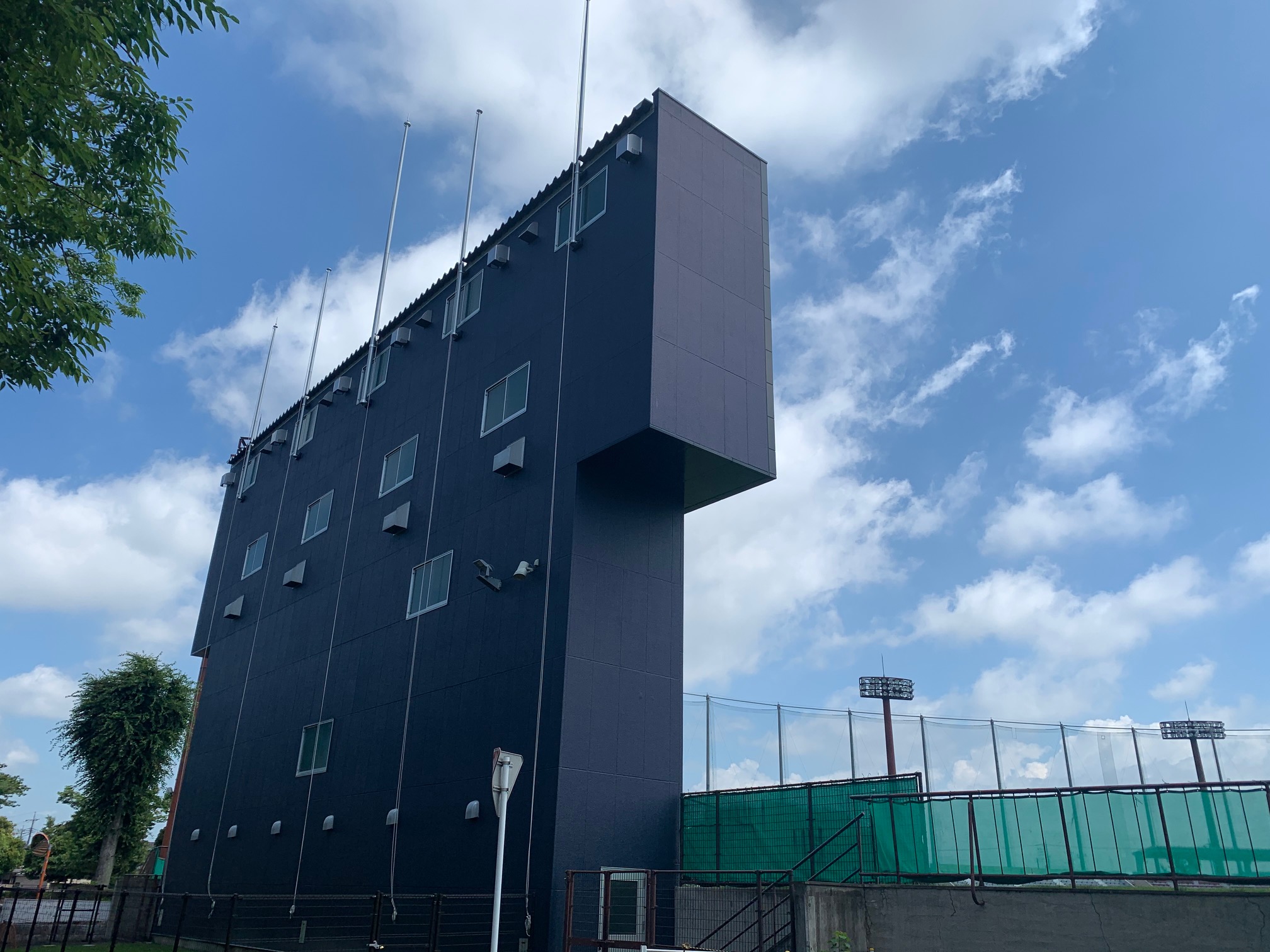 The amusement park zone is crowded with families on holidays. 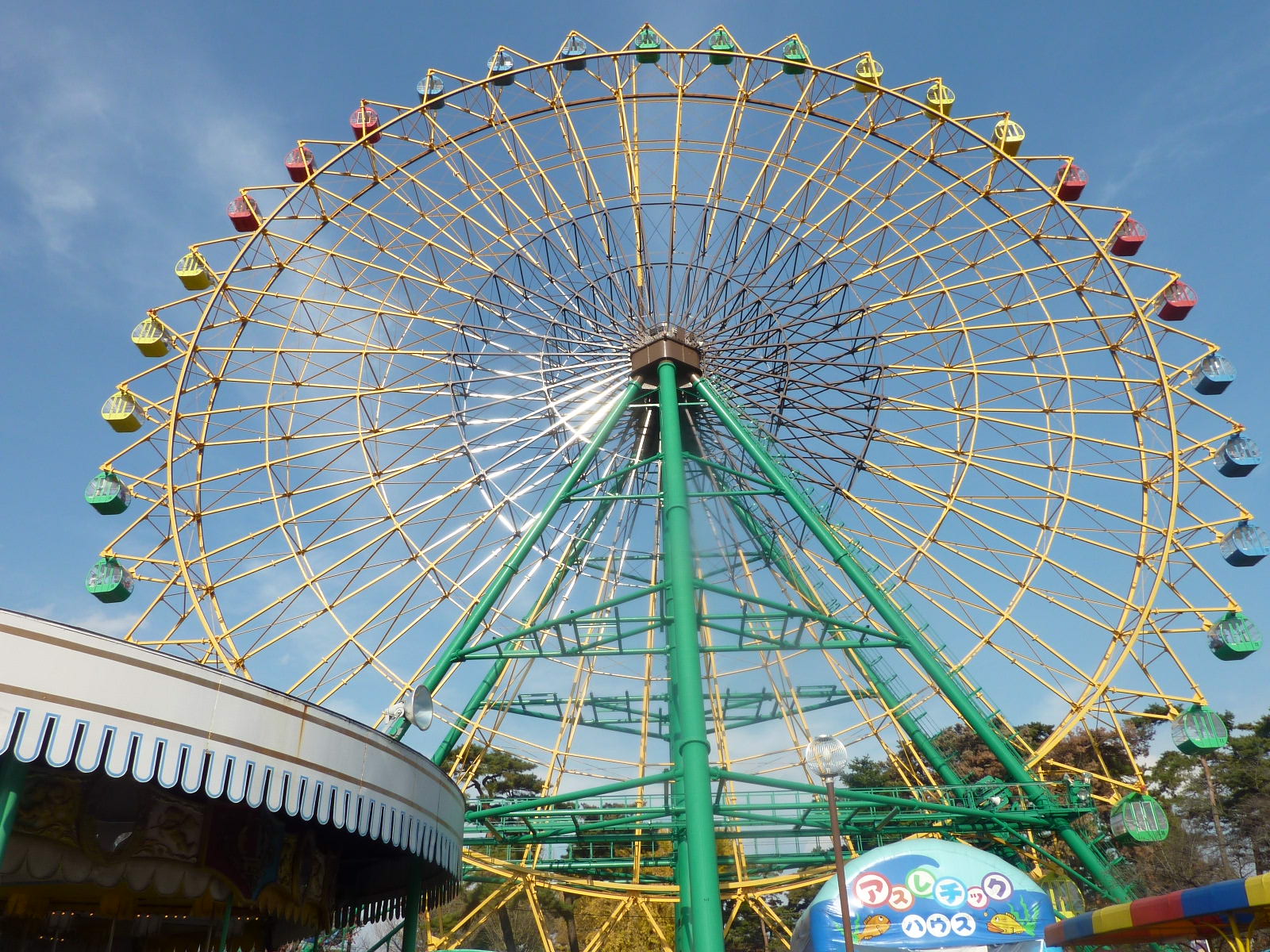 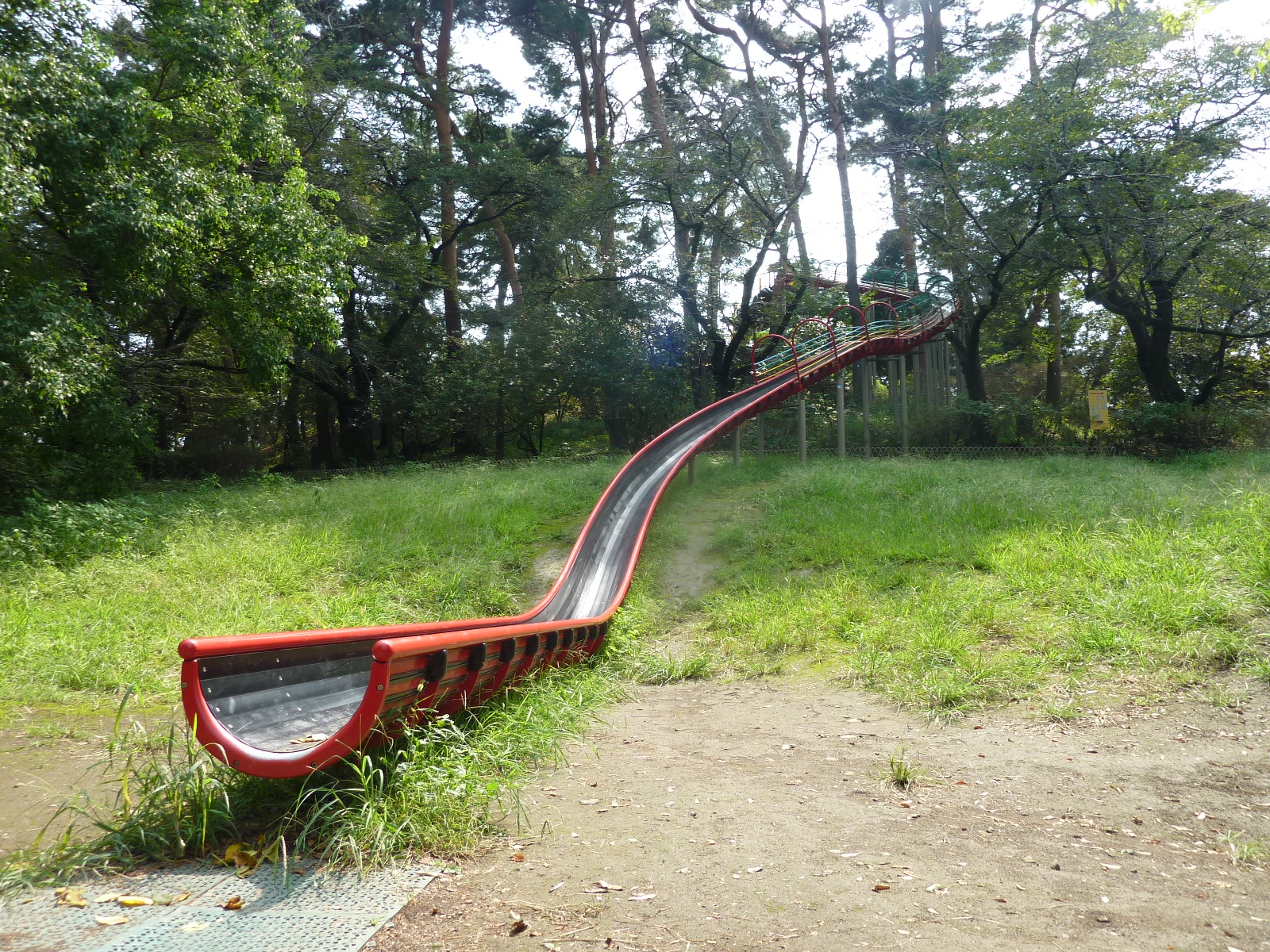 Before your trip, we have compiled some basic information about Gunma for your reference. 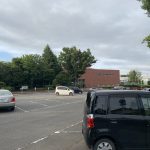 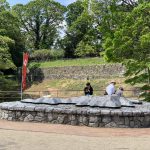 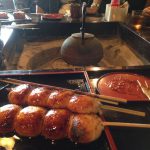 1. "Getting there & Around" Isesaki, Ota

This area is basically accessible by car.
There are both Ota and Isesaki stations, but access from the metropolitan area is not good. In the case of Ota, there is a bus service from Kumagaya Station in Saitama Prefecture (Shinkansen stop), but the number of buses is not enough to pinpoint where you want to go, so it is easier to access by car even from Kumagaya.

There are business hotels such as Toyoko Inn and Rooto Inn in the city, but it is difficult to create a need to stay in this area for the purpose of watching the game.
For your reference, here is a list of hotels in the Isesaki, Ota area.

I can't think of any nationally famous tourist spots, but I would like to see the former home of Yahei Tajima along with the Tomioka Silk Mill.
This place is located in Gunma Prefecture, but is closer to Fukaya City in Saitama Prefecture, and is basically accessible by car, so I would like to visit the Shibusawa Eiichi Shibusawa Memorial Museum in Fukaya City, Saitama Prefecture as well.
In Ota City, the ruins of Kanayama Castle have a nice atmosphere.
The nearby Kodomonokuni is a large park that locals appreciate, so if you have children, Kodomonokuni may be a good place to visit.

This area is famous for its yaki-manju (fried manju).
In Isesaki, stores such as Chujijayahonpo near Mayu Dome have a great atmosphere.

Gunma Izumi Gymnasium is a gymnasium located on the grounds of the Izumi Sports Park in Oizumi-machi, Gunma Prefecture. It is the venue where V-League volleyball matches are held. …

END_OF_DOCUMENT_TOKEN_TO_BE_REPLACED

Isesaki City Gymnasium is located in Kezoji Park in Isesaki City, Gunma Prefecture, and is one of the venues where the Gunma Crane Thunderers of the B League play their official ga …

END_OF_DOCUMENT_TOKEN_TO_BE_REPLACED

The baseball stadium is one of the stadiums where the Gunma Diamond Pegasus of the BC League plays its games. Oizumi-machi is located near the Tone River, close to Menuma (now Kuma …

END_OF_DOCUMENT_TOKEN_TO_BE_REPLACED

Gunma Crane Thunders, a member of B2 of the B-League, has announced that they will move their home arena to Ota City from the 2021-2022 season. The team currently uses the Yamato C …