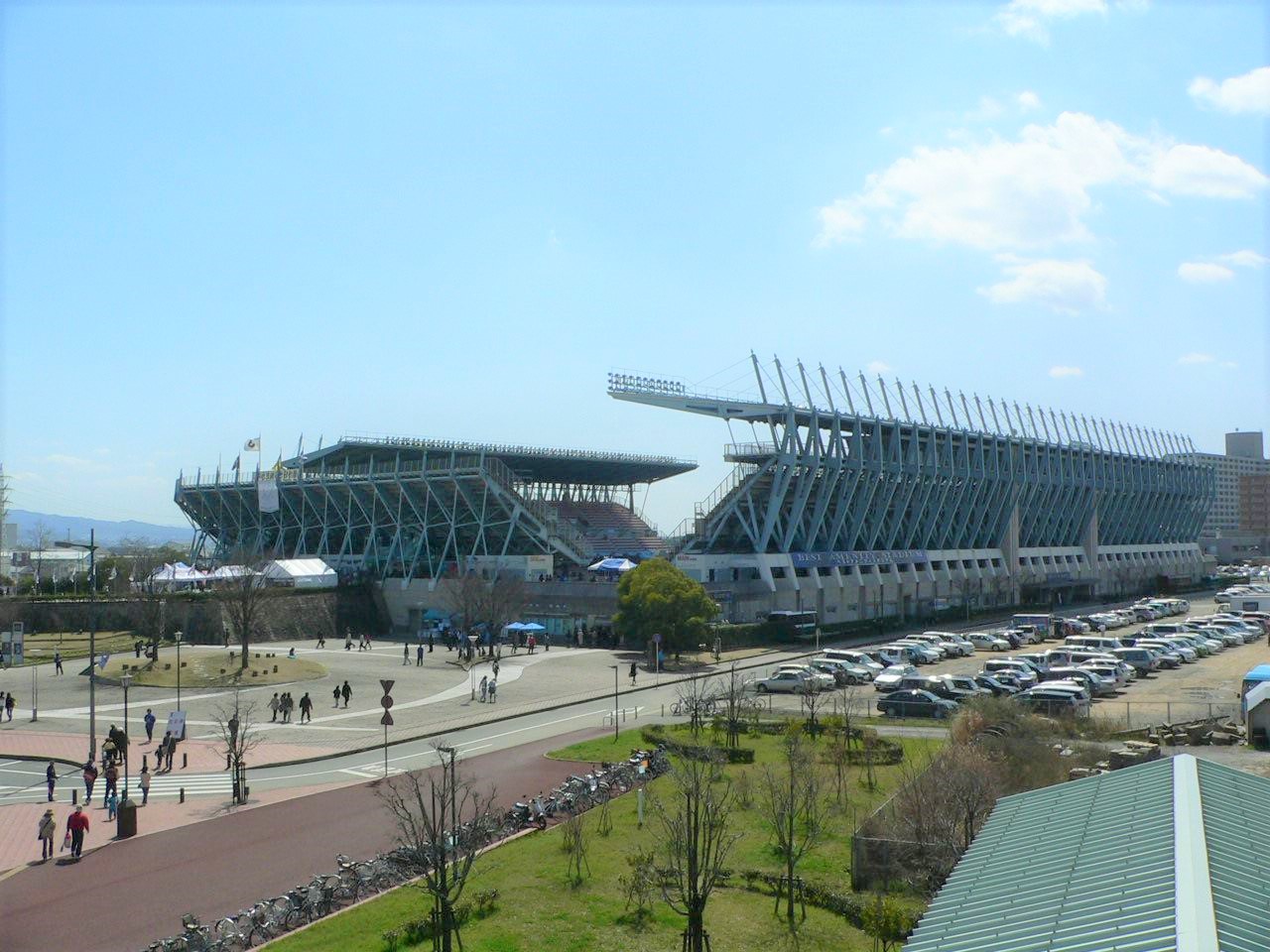 Ekimae Fudosan Stadium is the home of the J-League team "Sagan Tosu."

The stadium can be reached by walk from JR Tosu Station. It takes about 50 minutes from Hakata to Tosu by local train on the Kagoshima Honsen (Main Line), and about 30 minutes by rapid train.

There is Saga Airport, but the access from Saga Airport to Saga Station is not very good, so if you are coming to the stadium by flight from other cities, it would be easier to come from Fukuoka Airport. 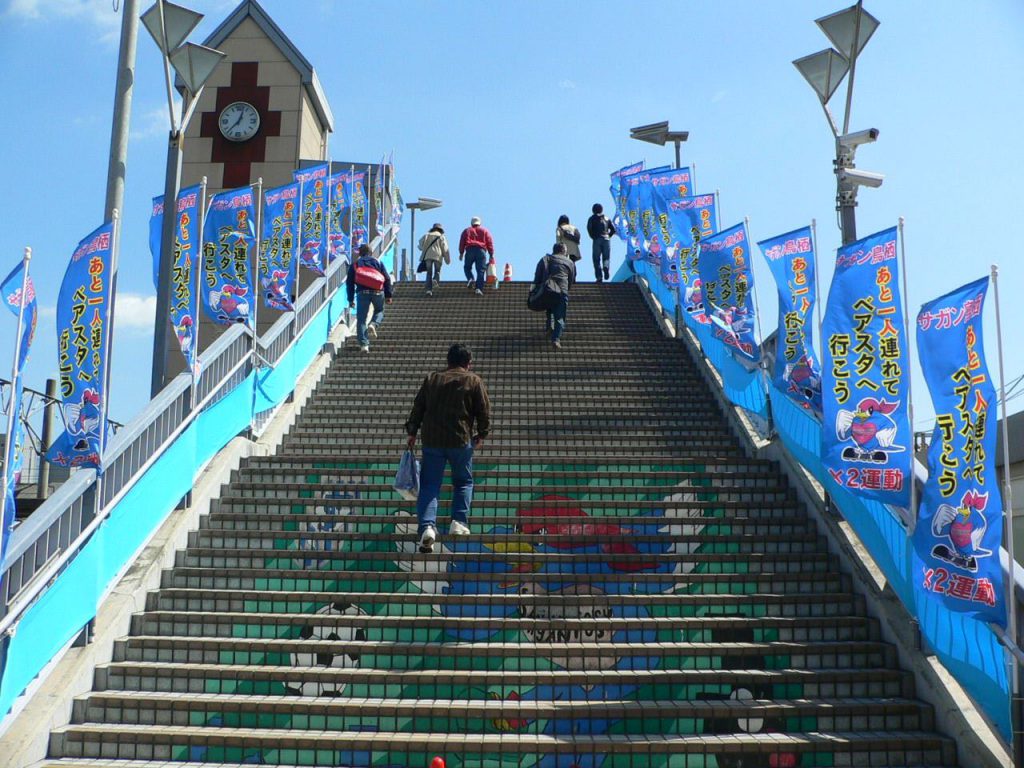 The entire seating area of this stadium is made up of two levels and main and back stands are both covered by roofs. There is no roof behind the goals on either side. 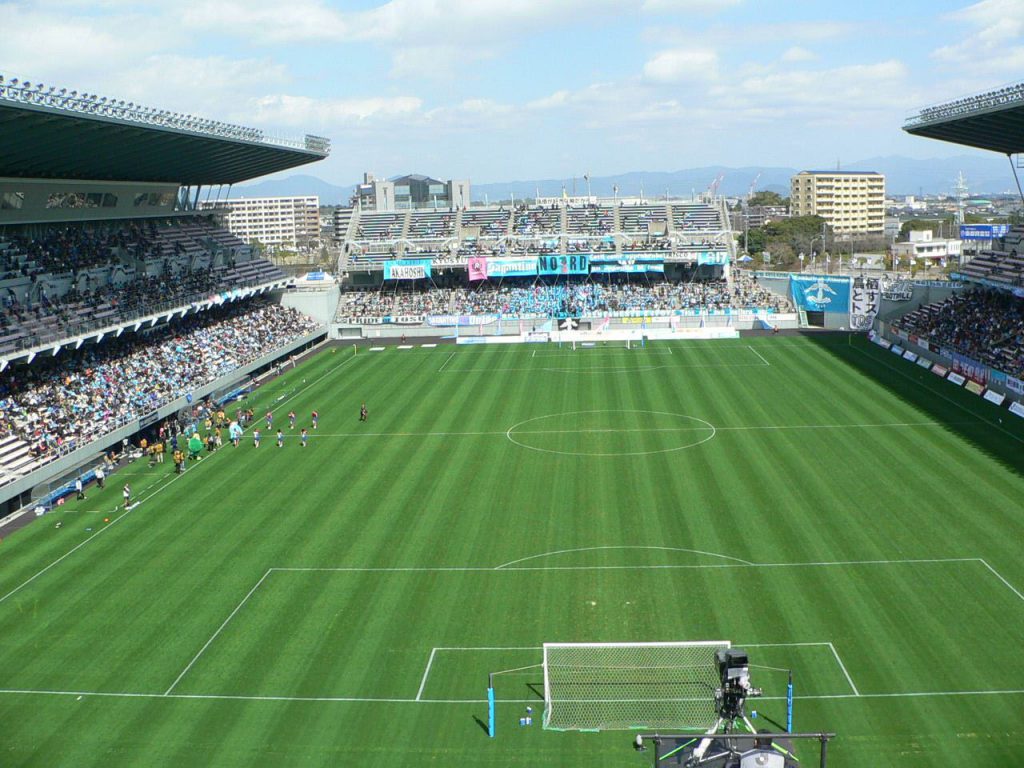 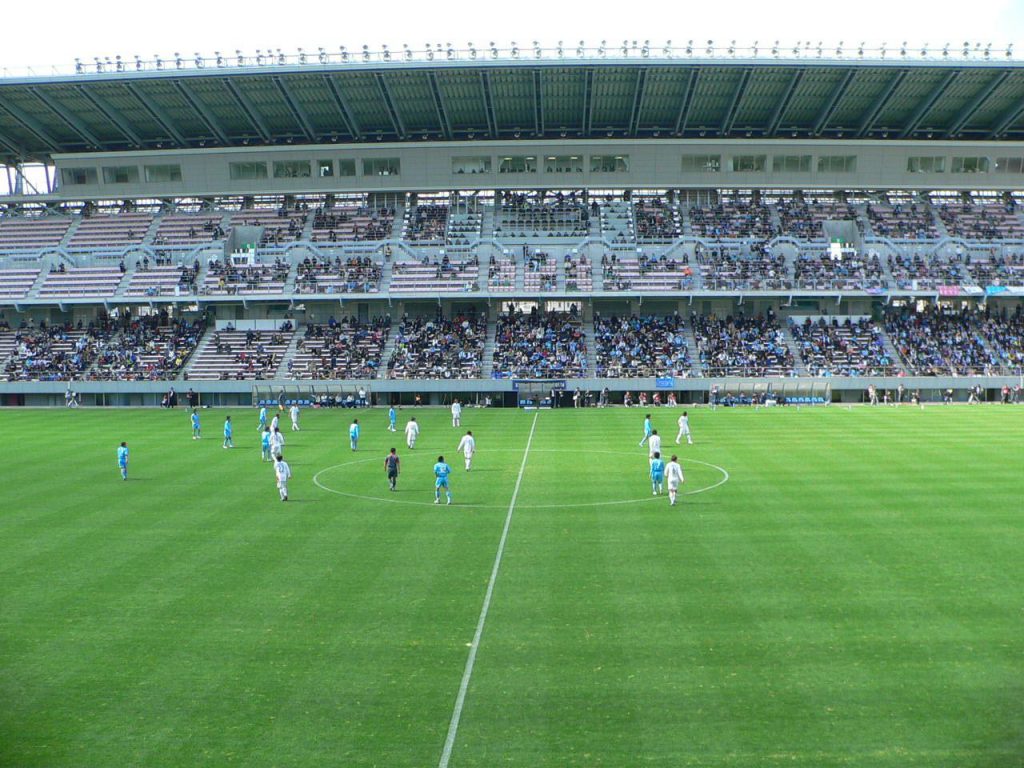