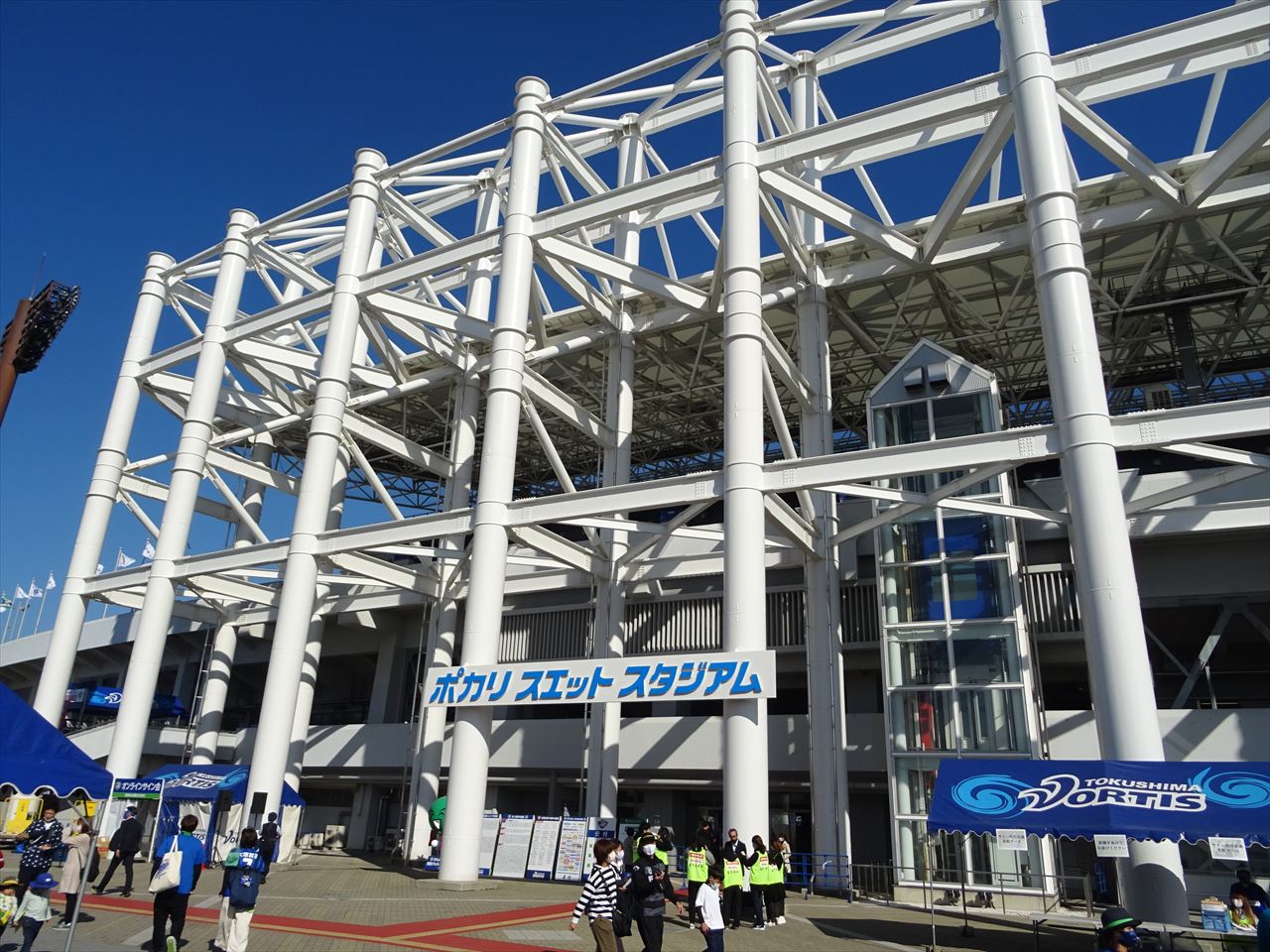 Pocari Sweat Stadium is the home of the J-League team Tokushima Vortis. Tokushima Prefecture is located in the Shikoku region of Japan.

A shuttle bus is also available from Tokushima Station, but it costs around 500 yen each way.

Pocari Sweat Stadium has a roof over both the main and back stands. There is no roof on the stands behind the goal line. Please check out the photos below. 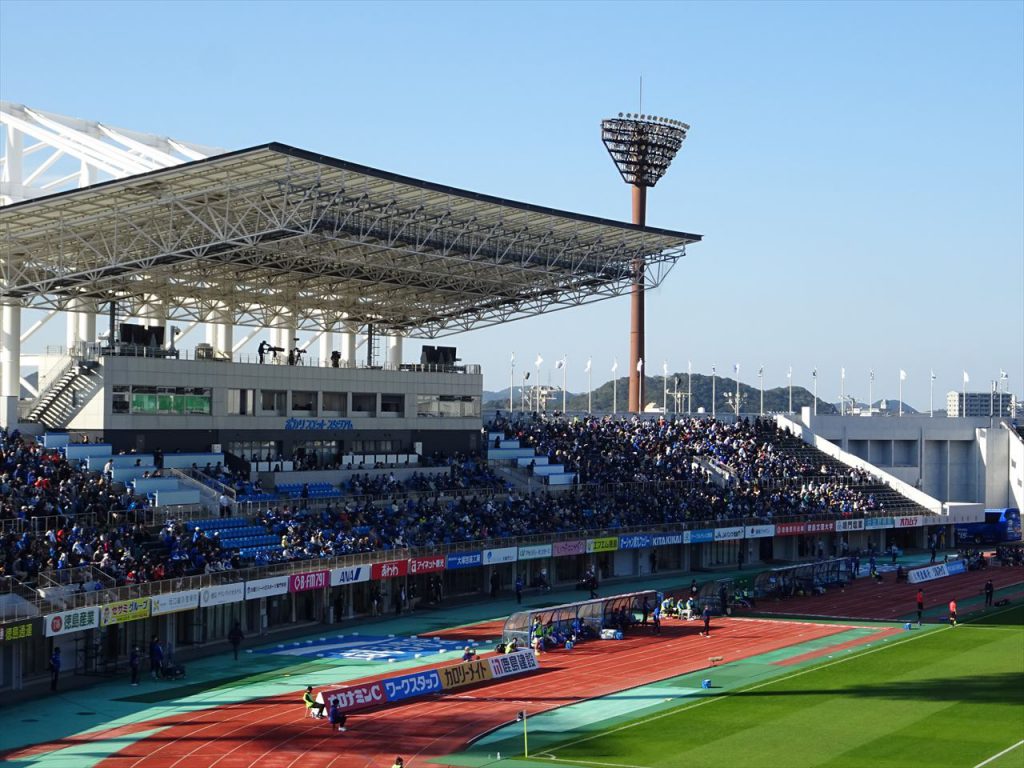 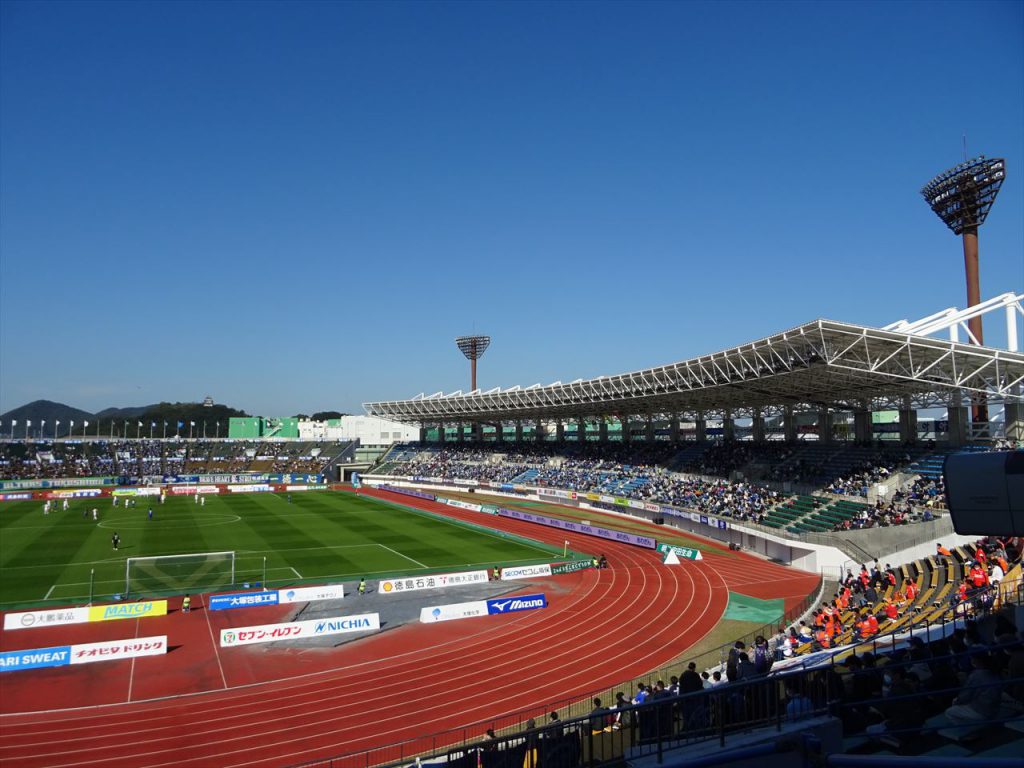 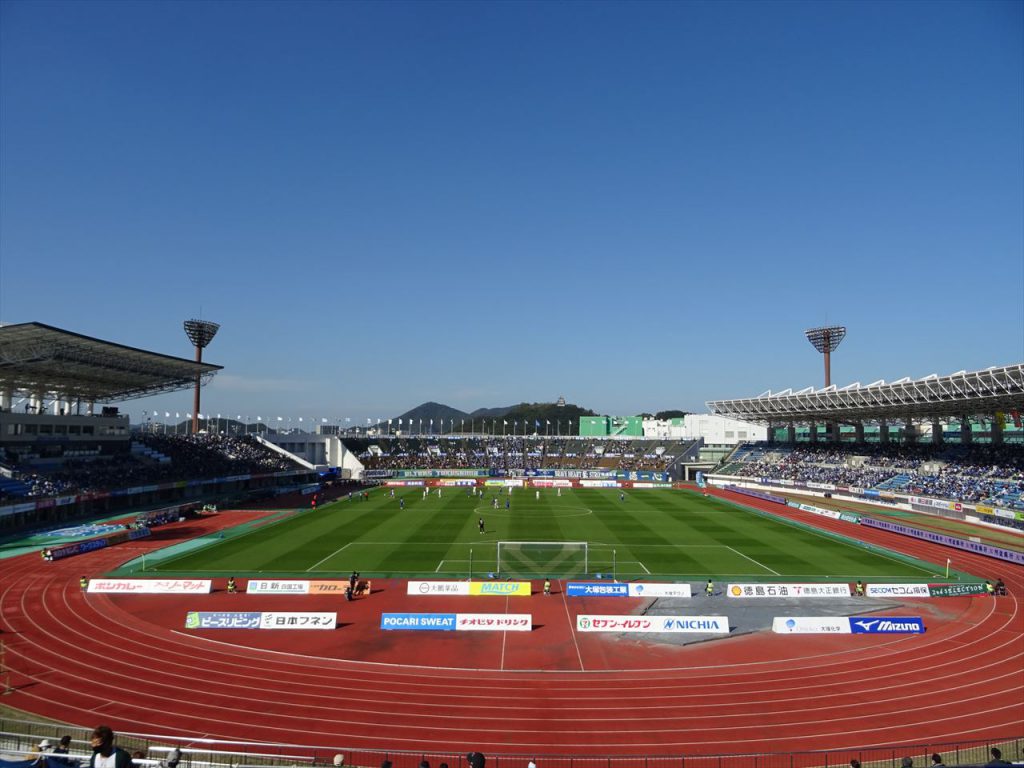 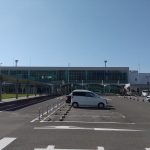 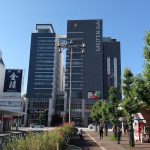 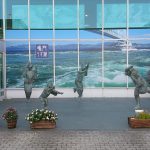 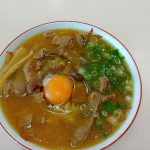