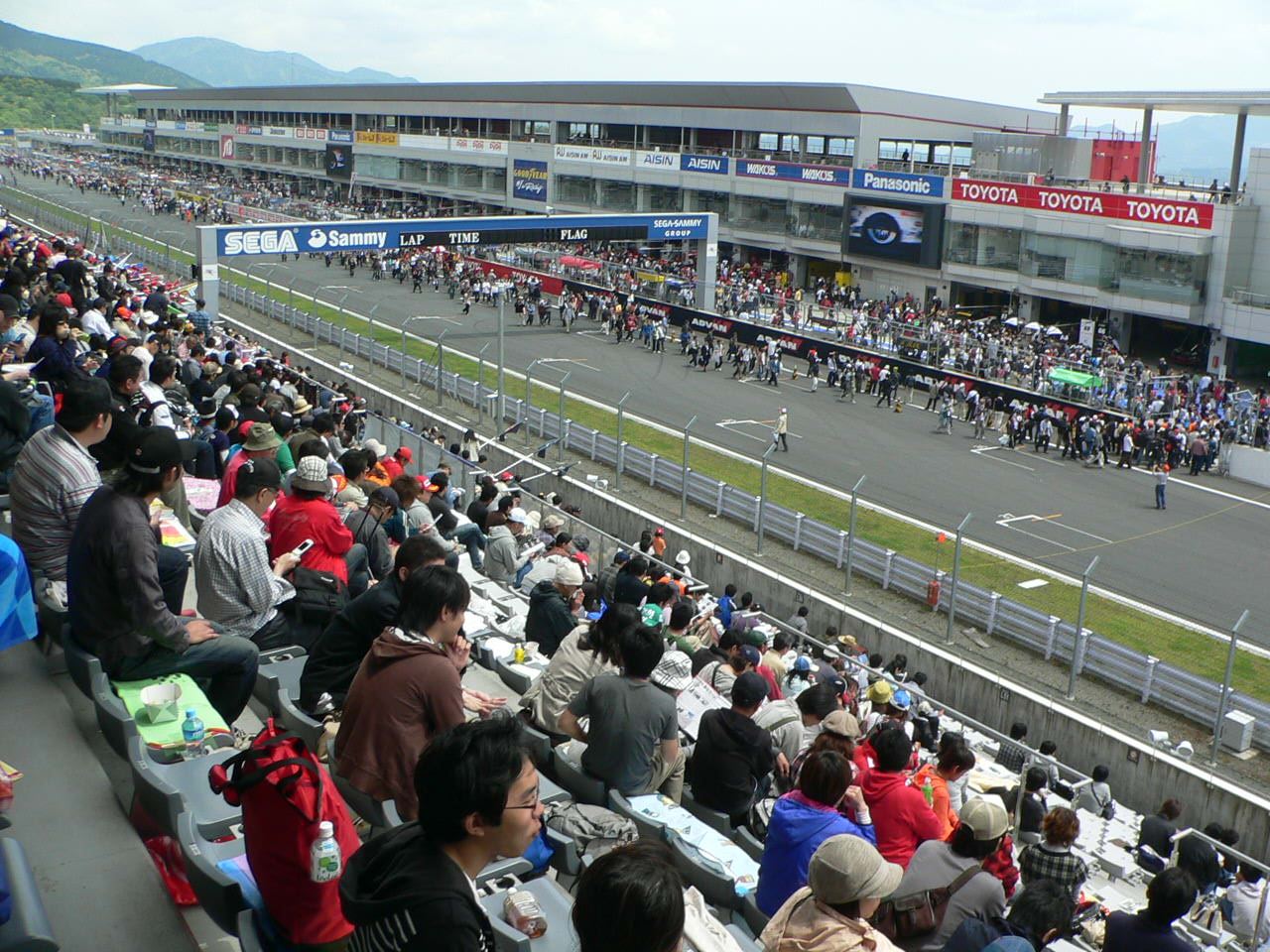 Fuji Speedway is a circuit located in Oyama-cho, Sunto-gun, Shizuoka Prefecture.
In the early 2000s, the circuit hosted the Formula 1 race, and since then, it has been hosting major events such as the FIA World Endurance Championship.
It is scheduled to be used as a venue for the Tokyo Olympics cycling events.

Getting to the Circuit

When traveling from central Tokyo

From Shinjuku, the Odakyu Line's Romance Car Fuji-san runs every two hours starting at 6:40 a.m., connecting Shinjuku to Gotemba in about one hour and 40 minutes.

From Gotemba, it will take about 30 minutes by Fuji Express bus. 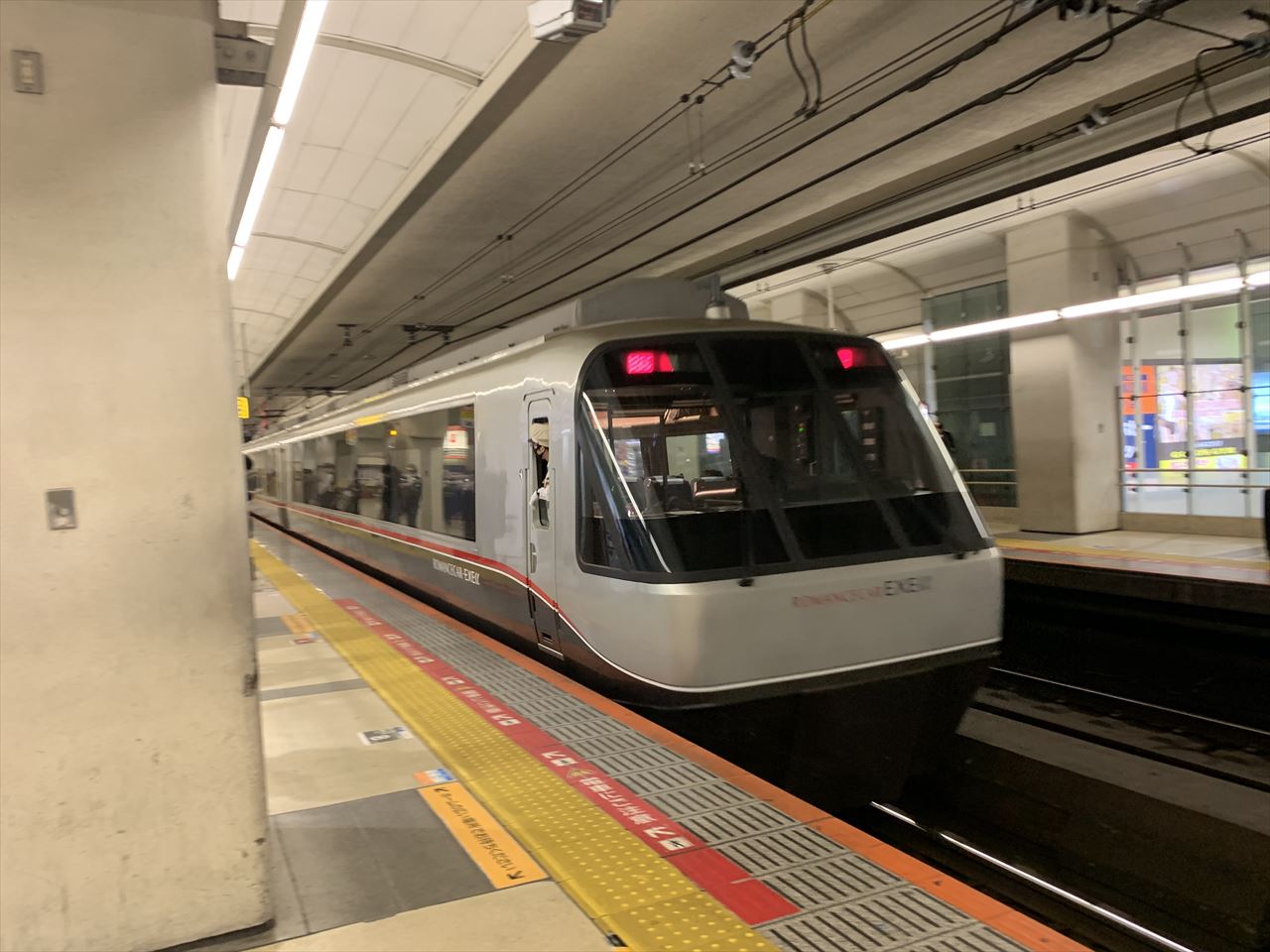 According to the official website, the total length of the circuit is 4563 meters. 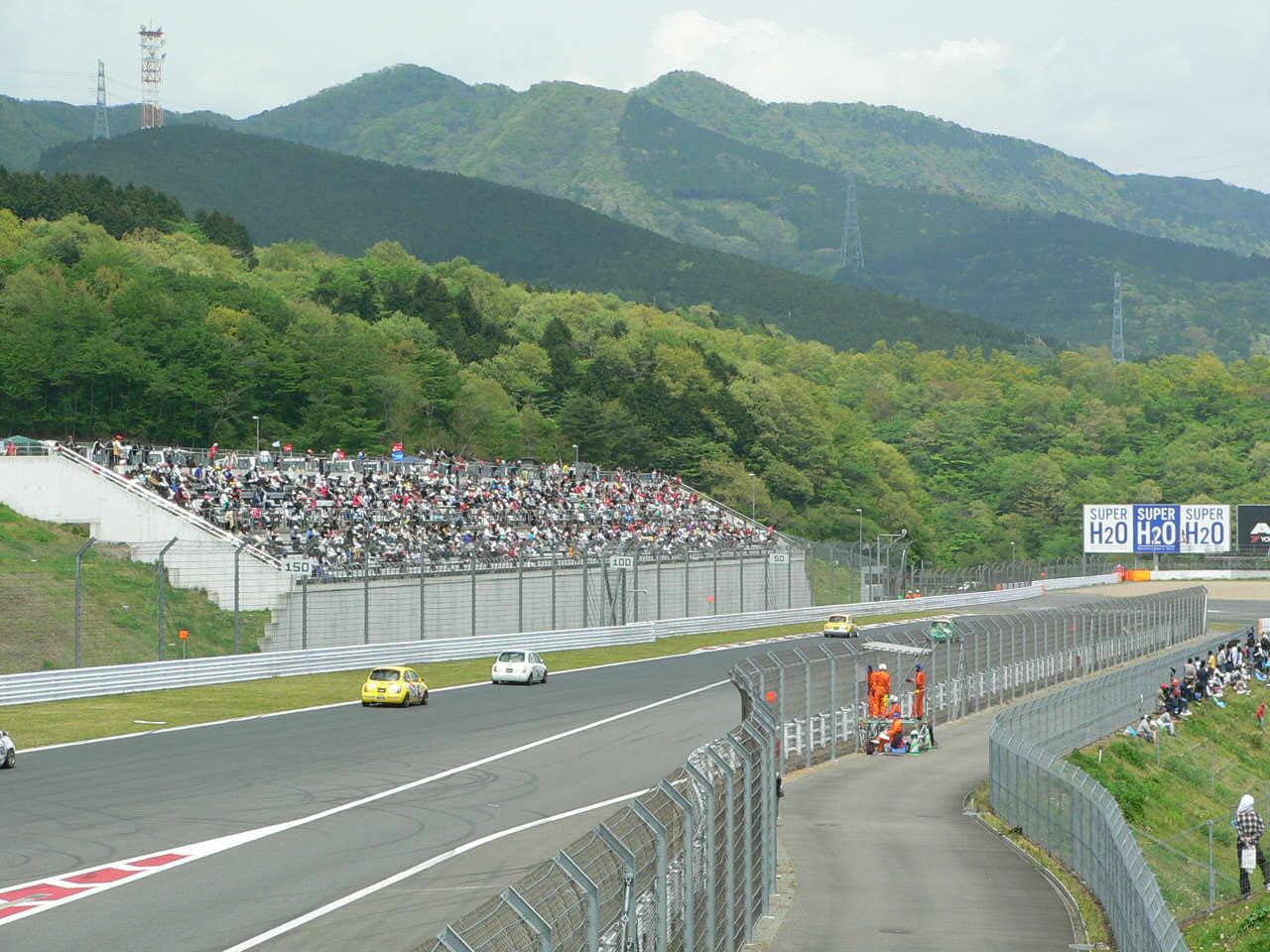 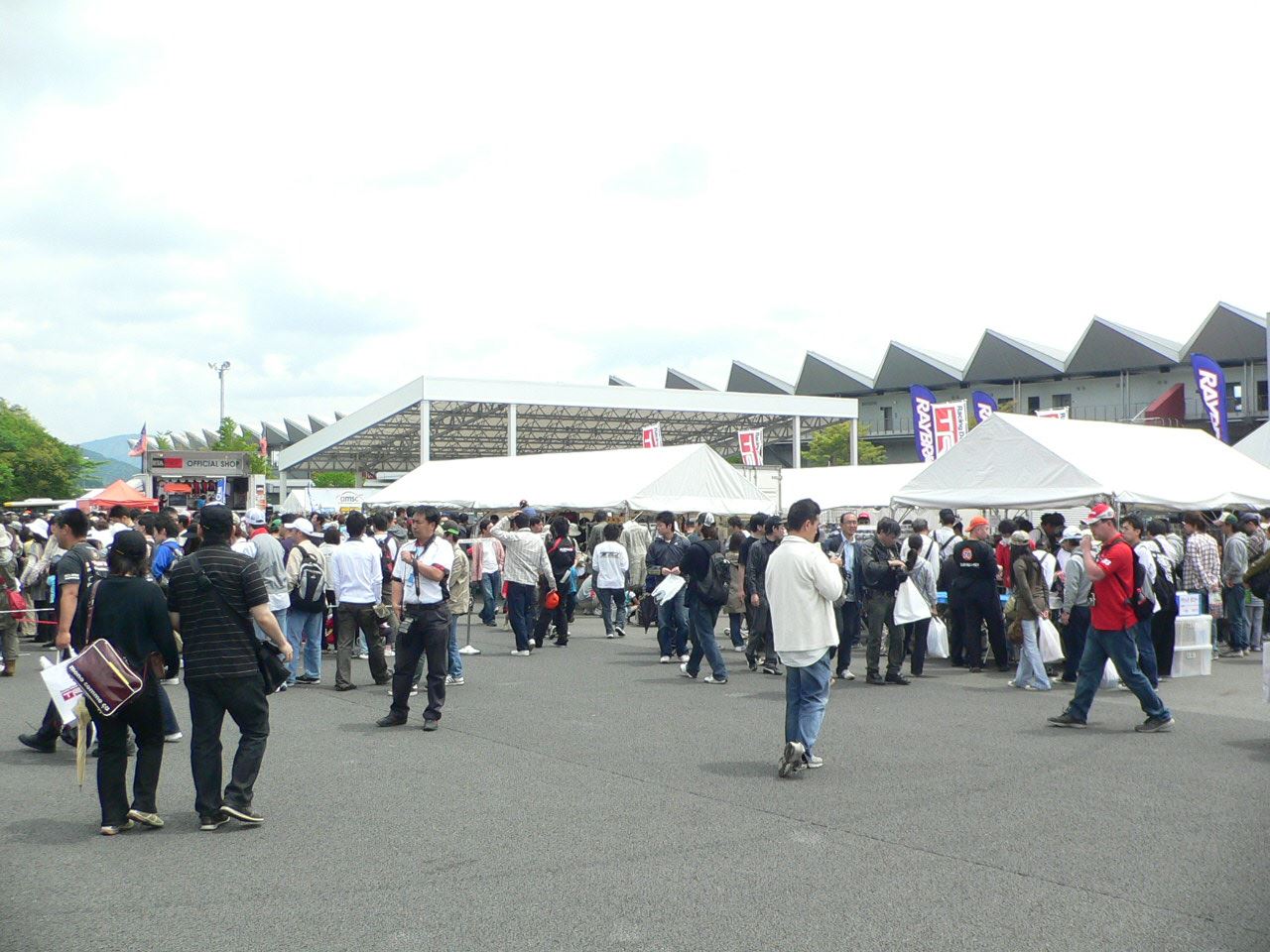 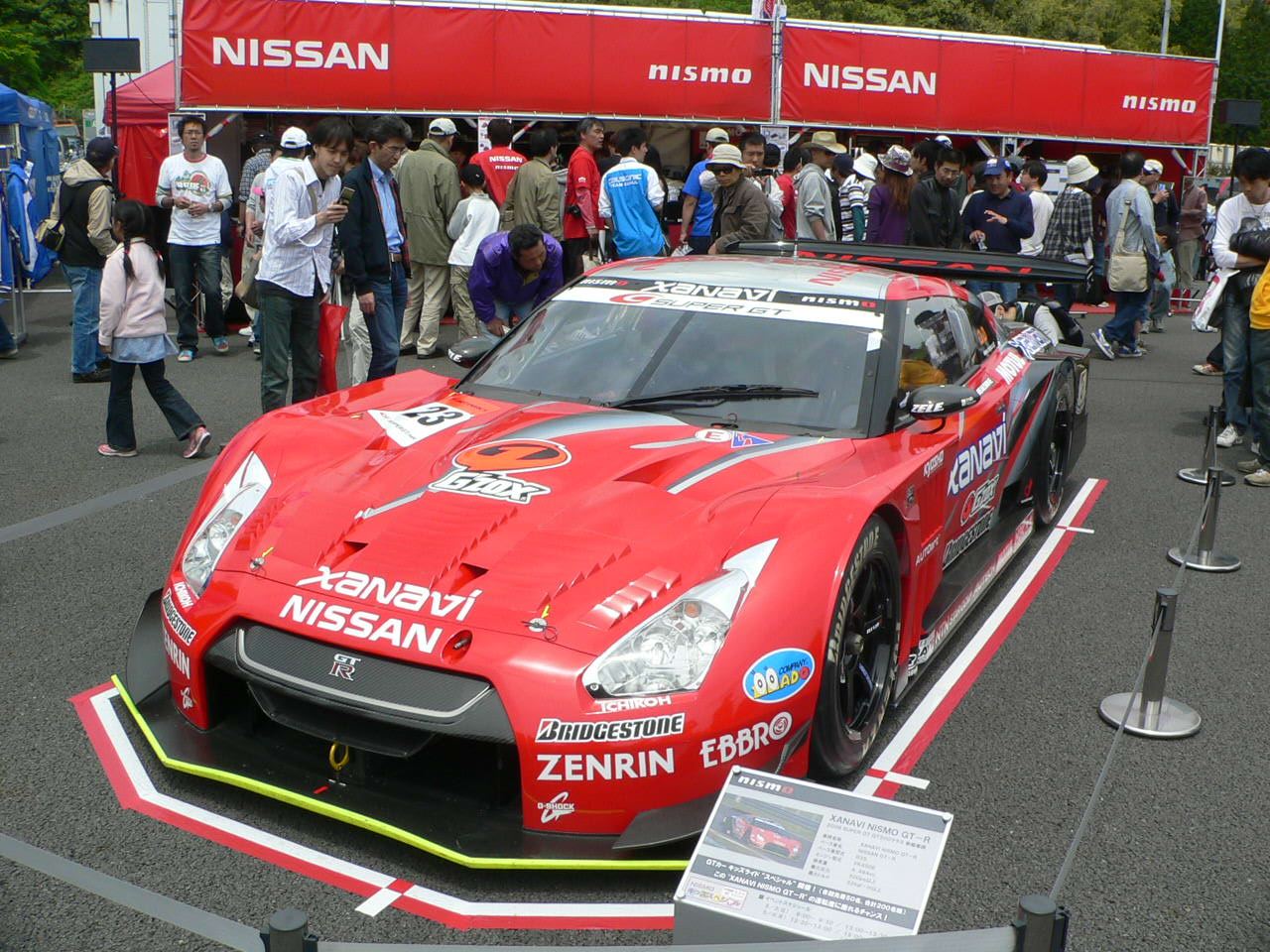 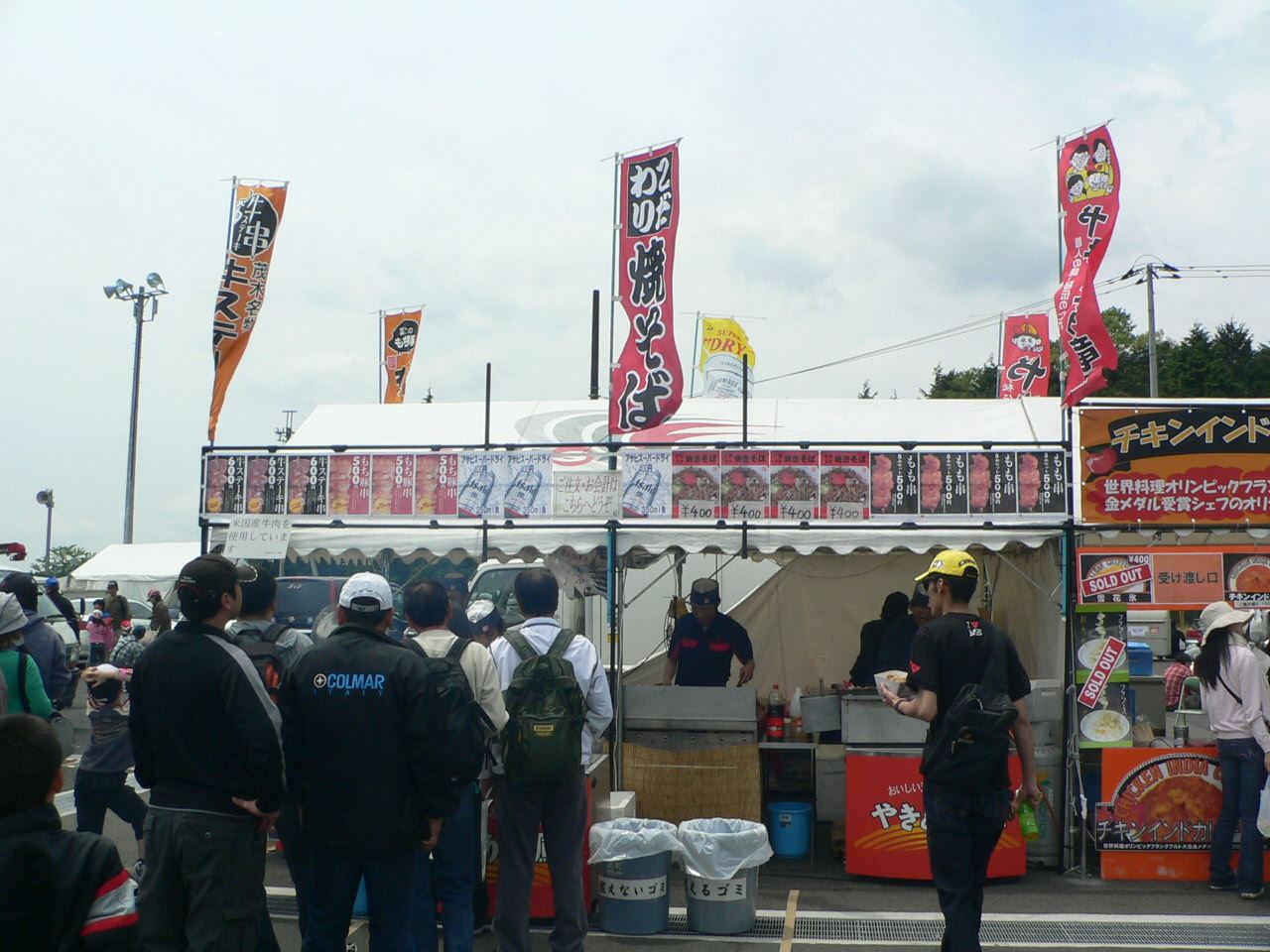 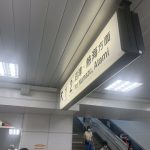 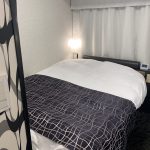 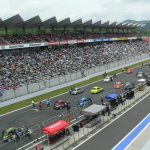 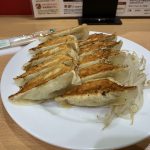 （1）"Getting There & Around" Numazu, Gotemba, Mishima

Shizuoka Prefecture is a long, horizontal prefecture. The Hamamatsu area is on the Aichi side, but the Numazu area is closer to Kanagawa Prefecture.
Gotemba is also close to Hakone, which is usually less than an hour away if you have a car. Numazu can be reached from Tokyo by the Tokaido Line, or if you use the Shinkansen, Mishima is the nearest station.

（2）"Where to Stay" in Numazu, Gotemba, Mishima

Aitaka Koen Multi-Purpose Stadium is a track and field type stadium located in Numazu City, Shizuoka Prefecture, and is the home stadium of Azul Claro Numazu of the J-League. Getti …