Scap Karuizawa is a swimming pool facility located in Karuizawa.
Until 2014, it also hosted curling matches, but now it seems to be open only for swimming.
For curling, Karuizawa Ice Park was built on the other side of the road, so you will have to go there.

Near the park are the Karuizawa Taliesin and the Ertz Toy Museum.

The arena is about 6 kilometers away from Karuizawa Station, so a car is required.
There is a city bus service circulating, but it is not very frequent and is not practical to use for events.

When you get off at the Usui Karuizawa Interchange, you will be faced with the choice of turning left or going straight at the traffic lights. Both roads lead to the outlet area and the skating rink, but the straight road is the better one. Even though it's a bit of a detour, it's easier to drive straight, so I recommend going straight instead of going for distance (there's an overtaking lane on the way, so it's a bit easier).
If you turn left, it's a very hard mountain road and the road is narrow, so it's not easy to drive.
If you take the left route, you will eventually join the straight road (Matsuida-Karuizawa line) around Asama Prince Hotel, but either route will be jammed during the summer vacation season. In the case of the left route, it takes a long time to merge into the Matsuida-Karuizawa line, so it does not seem to be very beneficial.

Scup Karuizawa seems to be open only for swimming pools now.
The photo will be from the 2008 tournament.
This was the layout for the curling matches.
Currently, Karuizawa Ice Park (a few minutes walk from Scup Karuizawa) is a year-round curling rink. 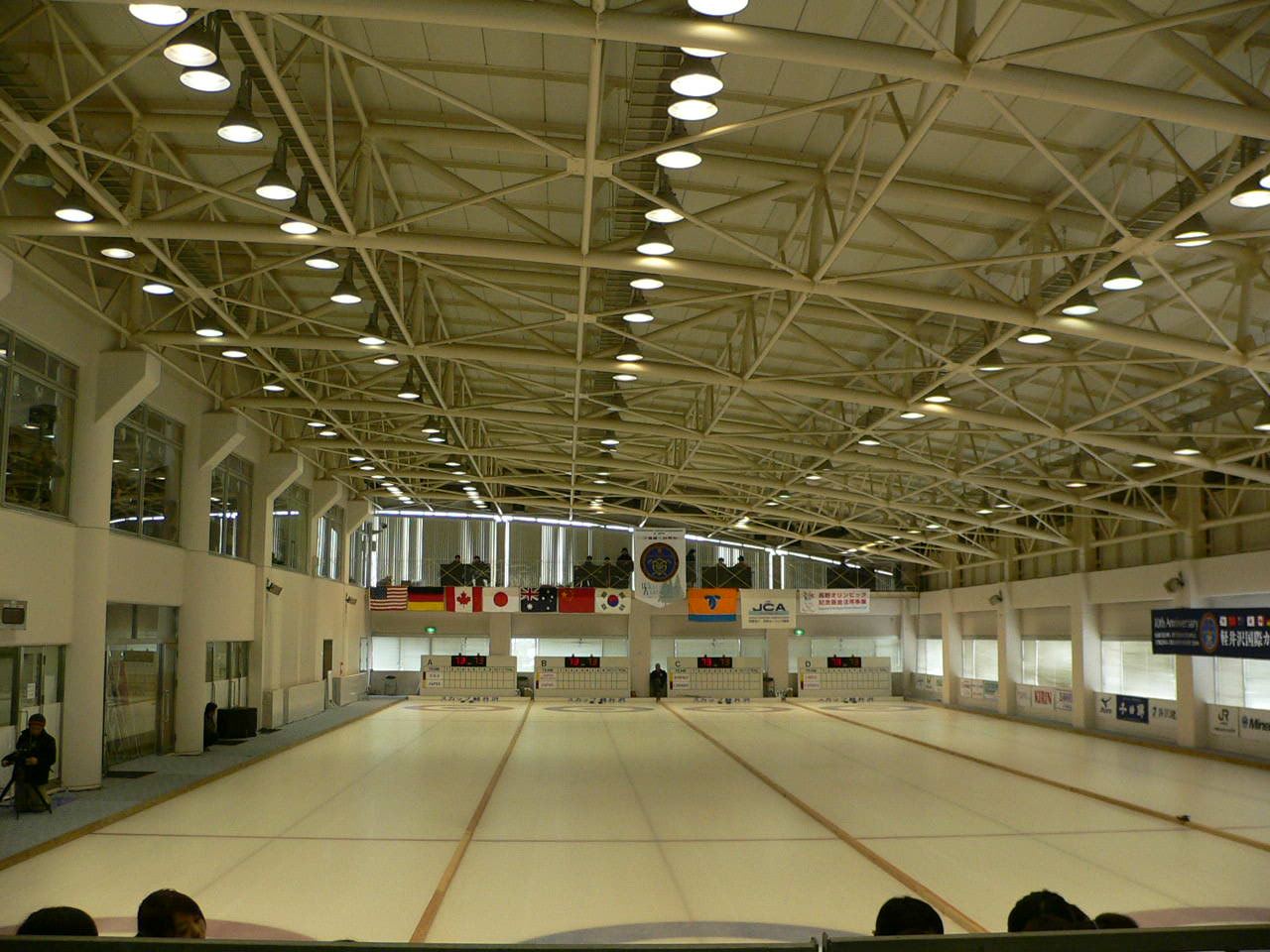 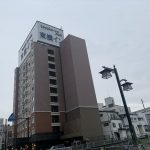