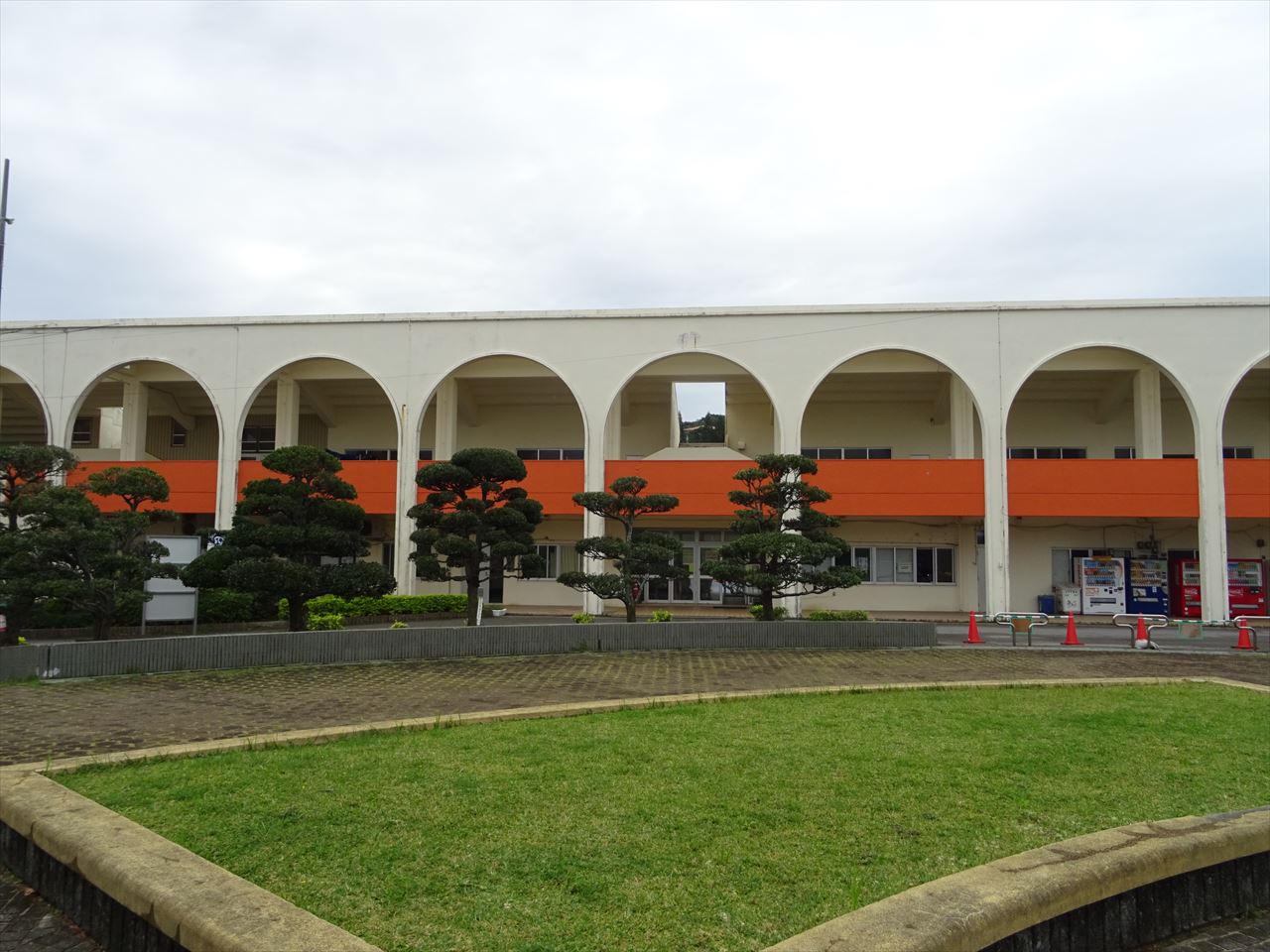 J-League teams such as Giravanz Kitakyushu and Mito Hollyhock hold their training camp at the track and field stadium.

The location of Tomigusuku General Park is about five to seven kilometers from the Naha Airport area.
If there is no traffic jam, it will take less than 15 minutes by car, but the traffic around Naha is generally very congested, so you might want to think about 15 to 30 minutes.

There is also a way to get there by city bus.

If you use the bus, take the Yui Rail from the airport to Asahibashi Station. After getting off at Asahibashi Station, go a little further and you will find the Naha Bus Terminal, from where you can take a bus.

The closest bus stop is probably the one in front of the Tomigusuku Central Community Center, but to be sure, ask the driver for the best bus stop when you get on the bus. 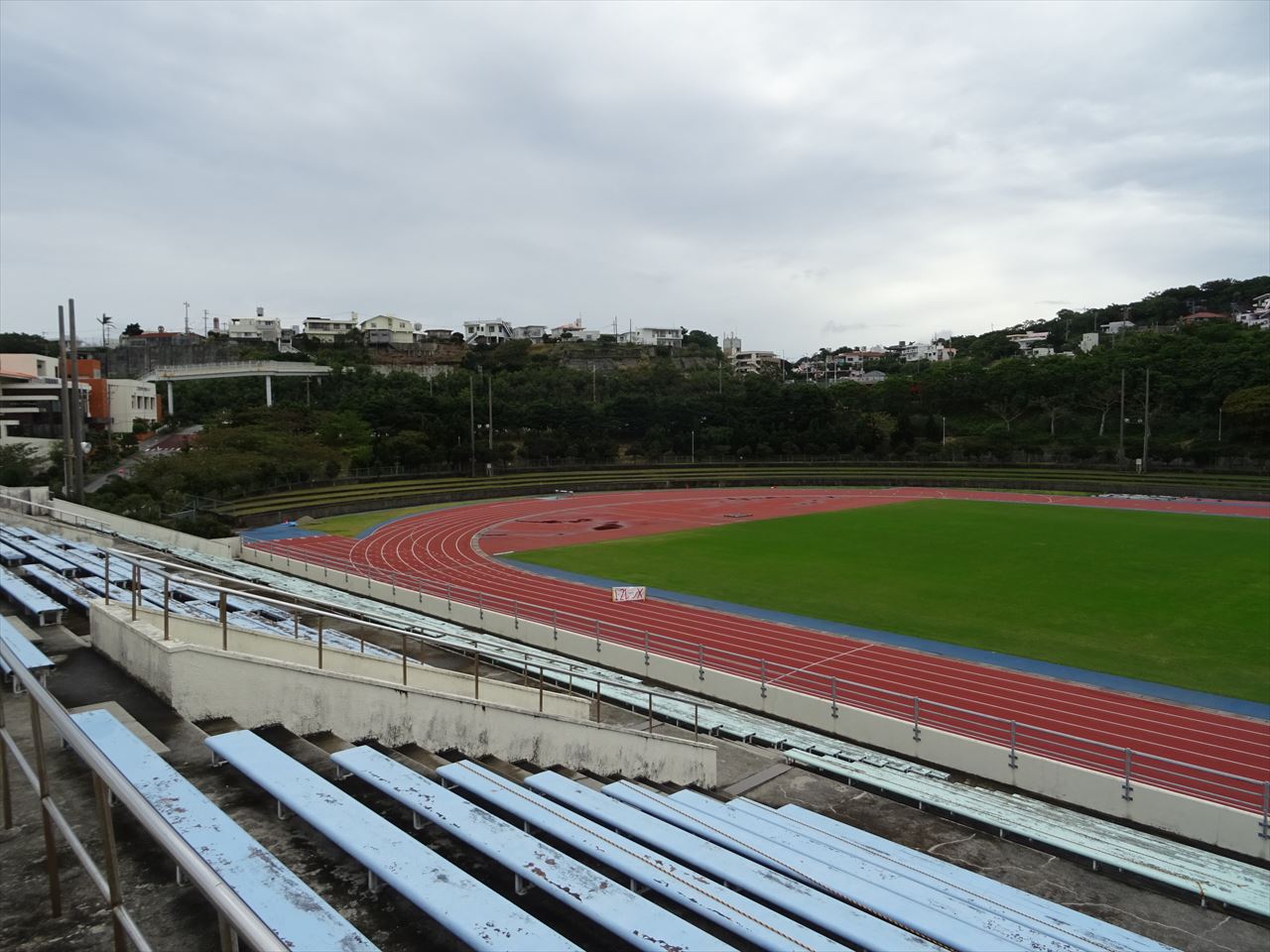 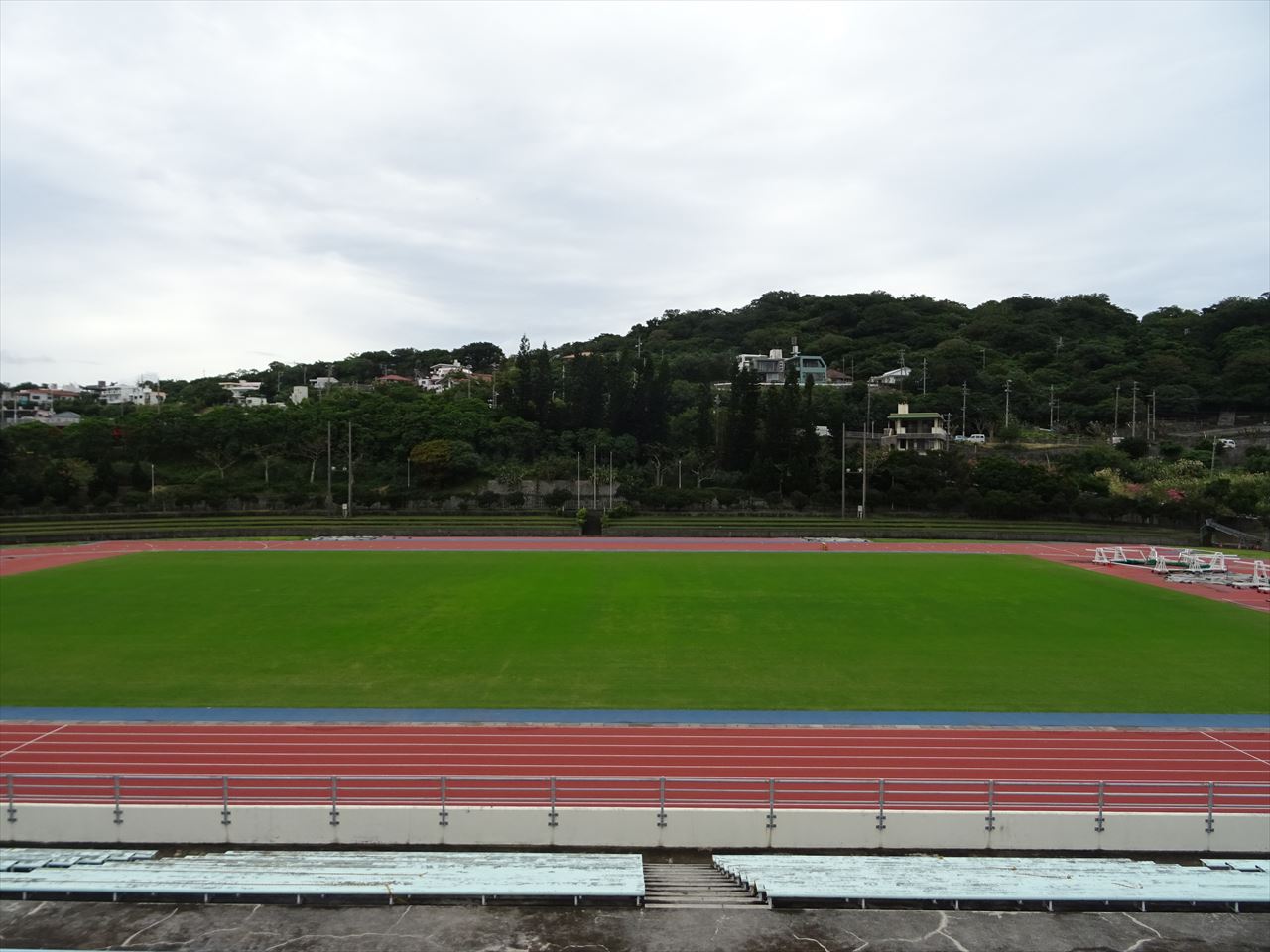 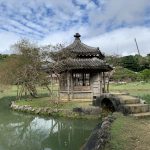 1.Getting There & Around Naha

END_OF_DOCUMENT_TOKEN_TO_BE_REPLACED

Kochinda Sports Park Soccer Field is located in Konchinda Athletic Park in Yaese Cho, which also has a soccer field and a gymnasium. Kyoto Sanga FC and Urawa Reds of the J-League h …

END_OF_DOCUMENT_TOKEN_TO_BE_REPLACED

Kochinda Sports Park Athletic Field is located in Konchinda Athletic Park in Yaese Cho, which also has a soccer field and a gymnasium. Kyoto Sanga FC and Urawa Reds of the J-League …

END_OF_DOCUMENT_TOKEN_TO_BE_REPLACED

Tomigusuku City Gymnasium is located in Tomigusuku City. This gymnasium sometimes hosts games of the Ryukyu Golden Kings of the B League. Getting to the Stadium The location of the …