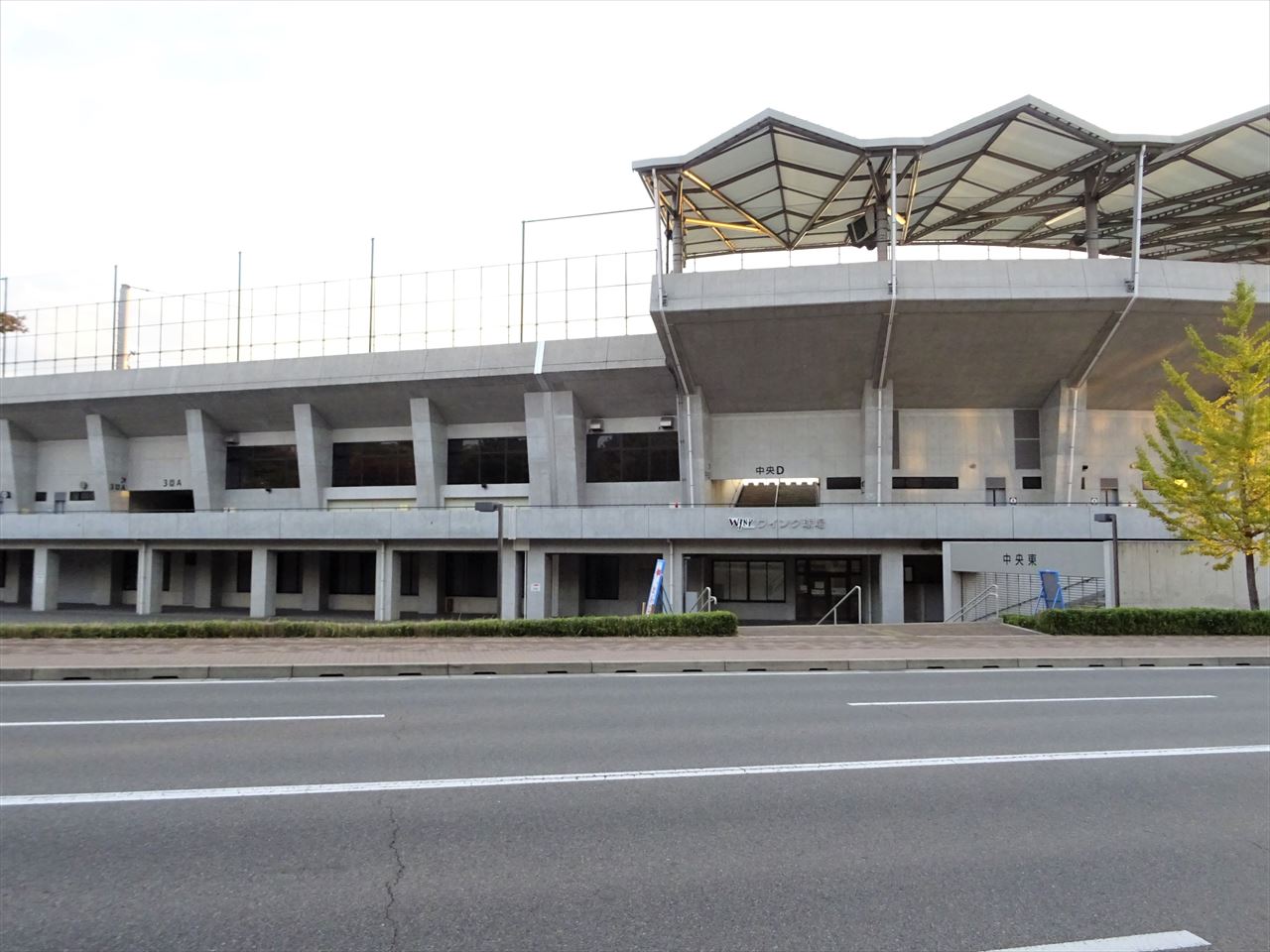 Wink Stadium (Himeji Stadium) is a baseball stadium located in Himeji City, Hyogo Prefecture.
The first official professional baseball game was held there in 1959, and several games were held there in the 1990s. 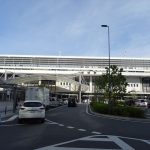 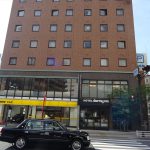 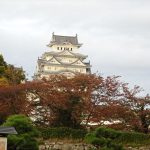 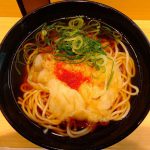