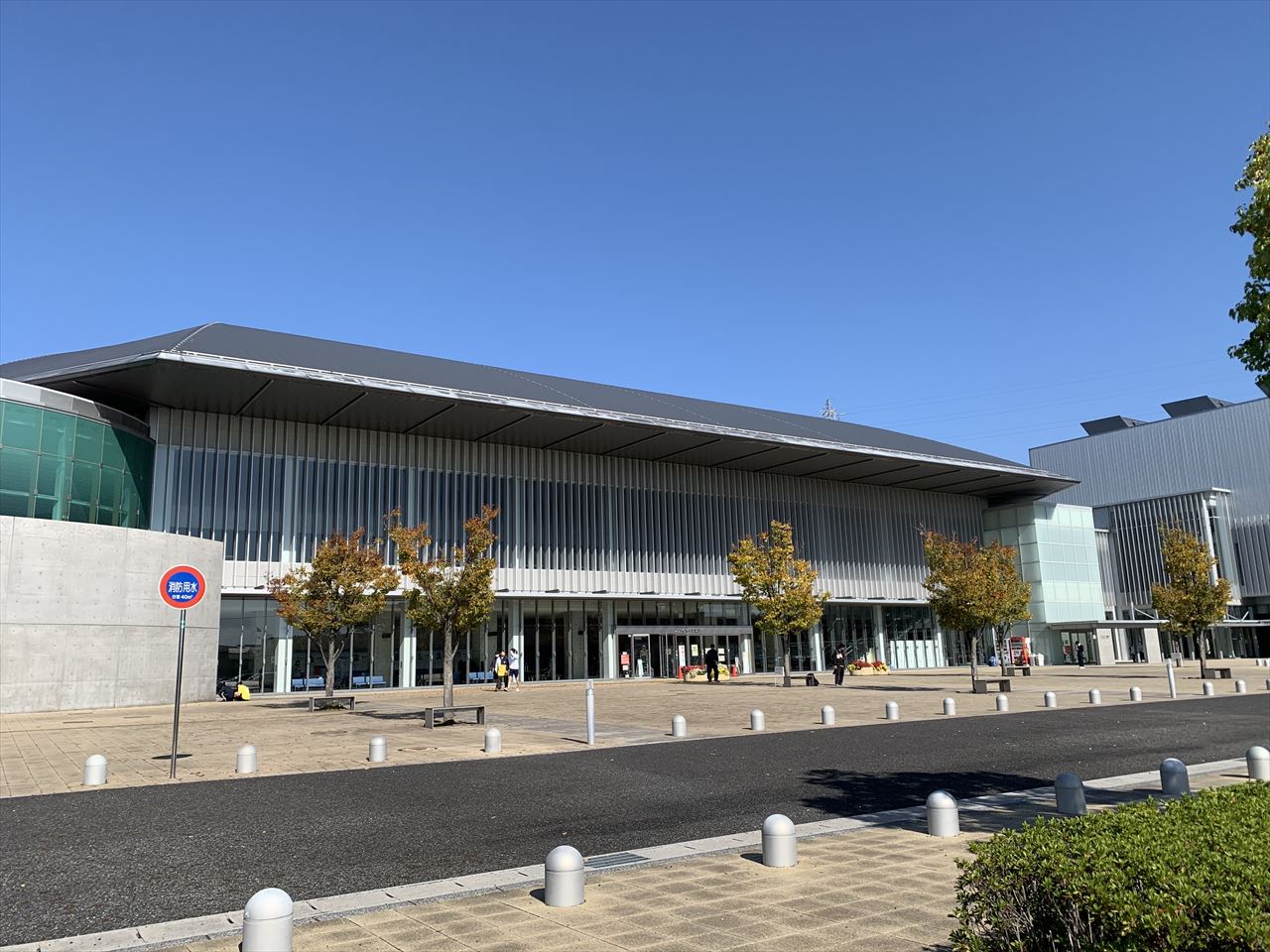 Sky Hall Toyota is a gymnasium located in Toyota City, Aichi Prefecture.
In the past, it has hosted the Asian Qualifying Rounds for men's handball at the Beijing Olympics and the 2007 World Group Playoffs for the Fed Cup tennis tournament.

It takes about 1 hour and 30 minutes to get to Toyota Stadium from Nagoya Station or Meitetsu Nagoya Station. There are several ways to get there, as follows.

From Chiryu Station to Toyota-shi Station (25 minutes)
If you include transfer time, it will take more than an hour to get there from Nagoya. 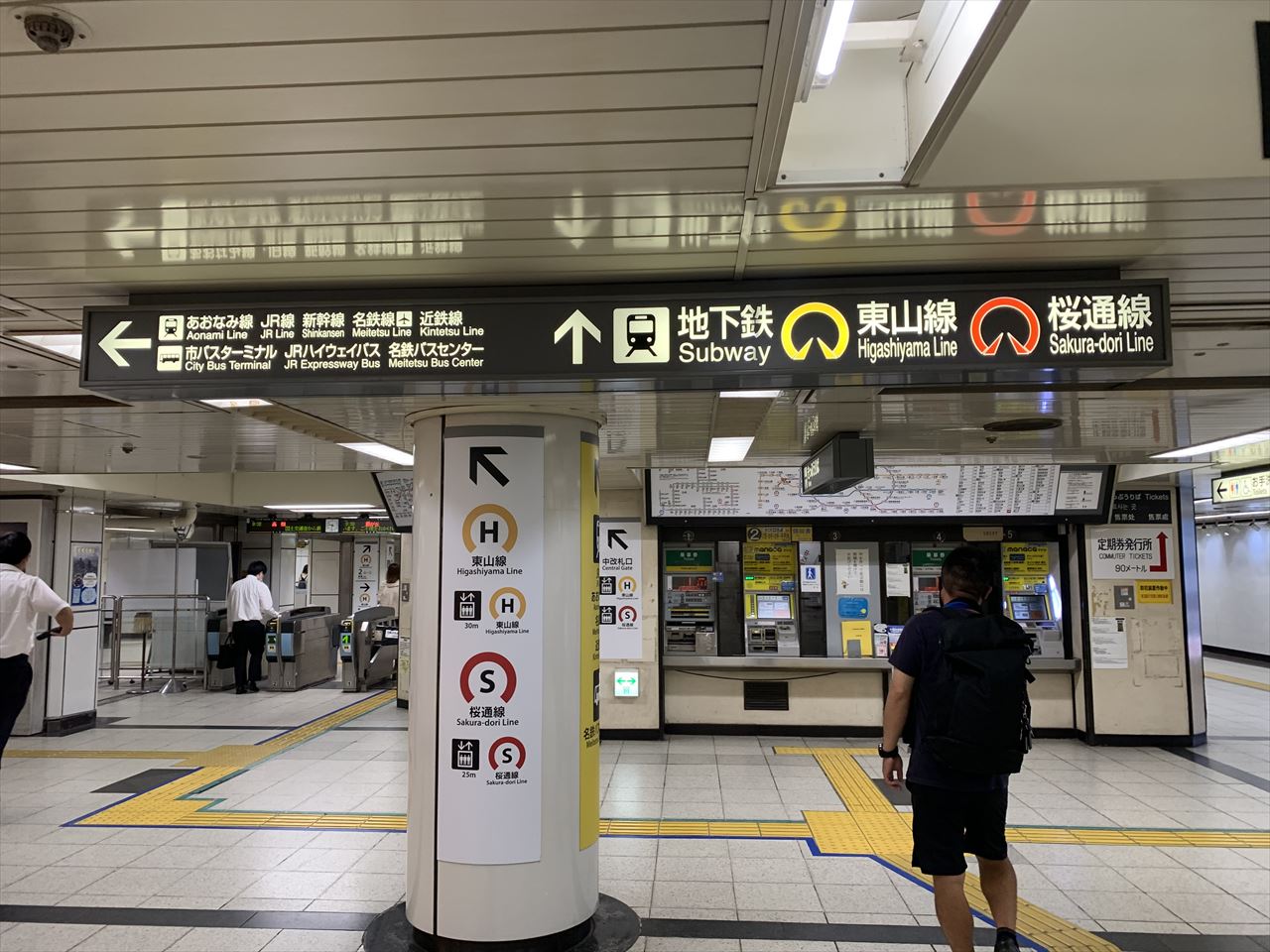 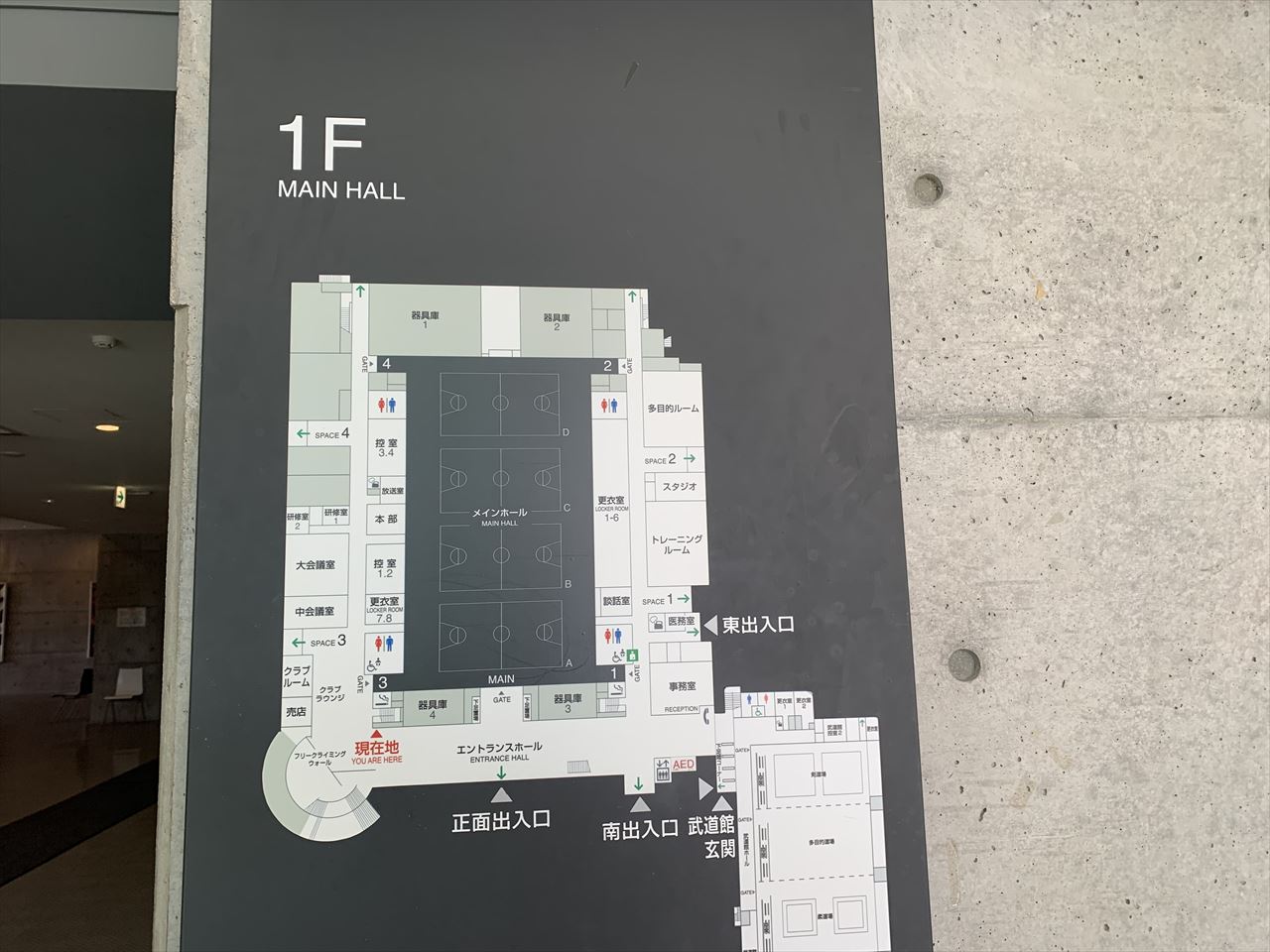 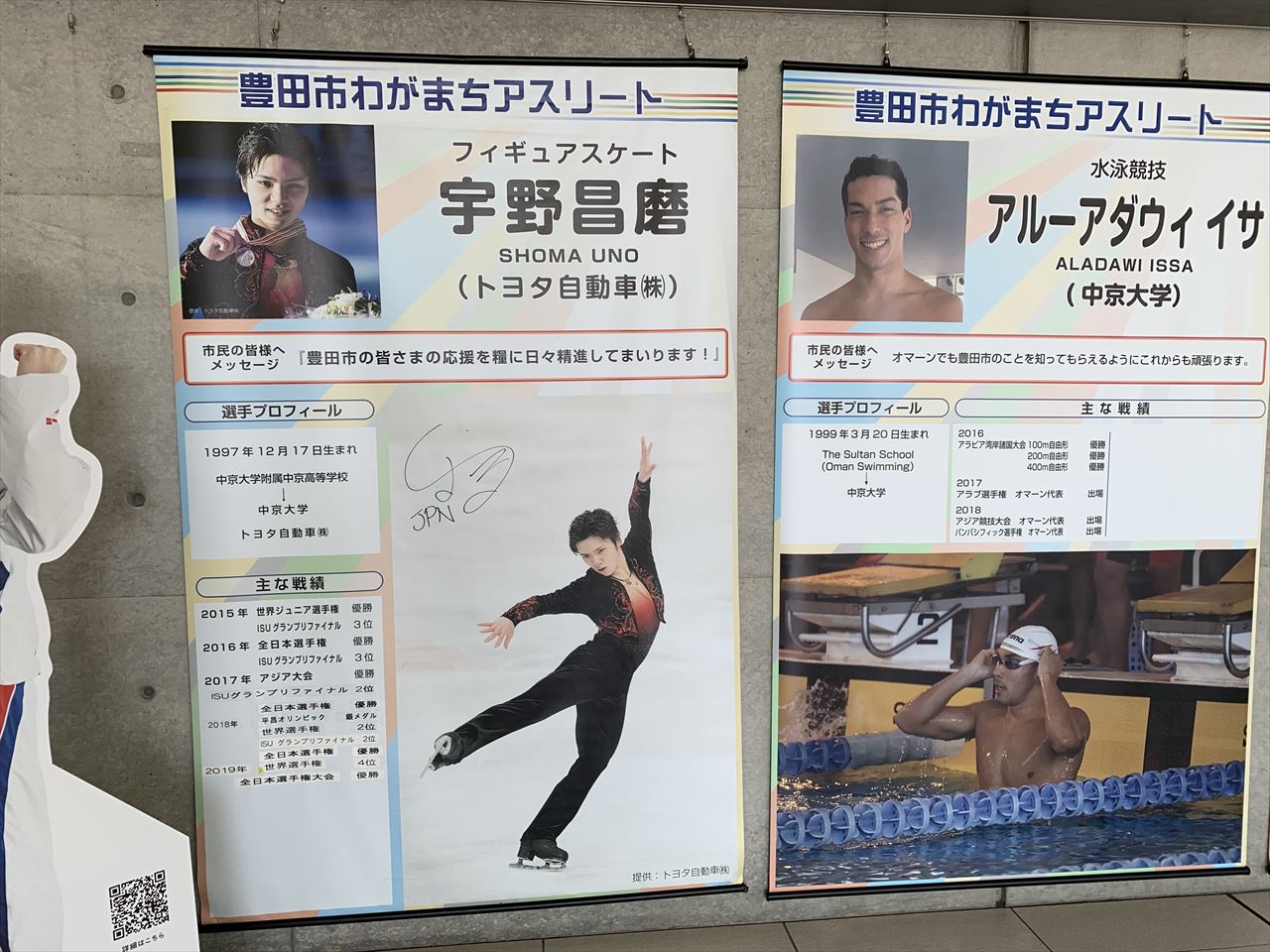 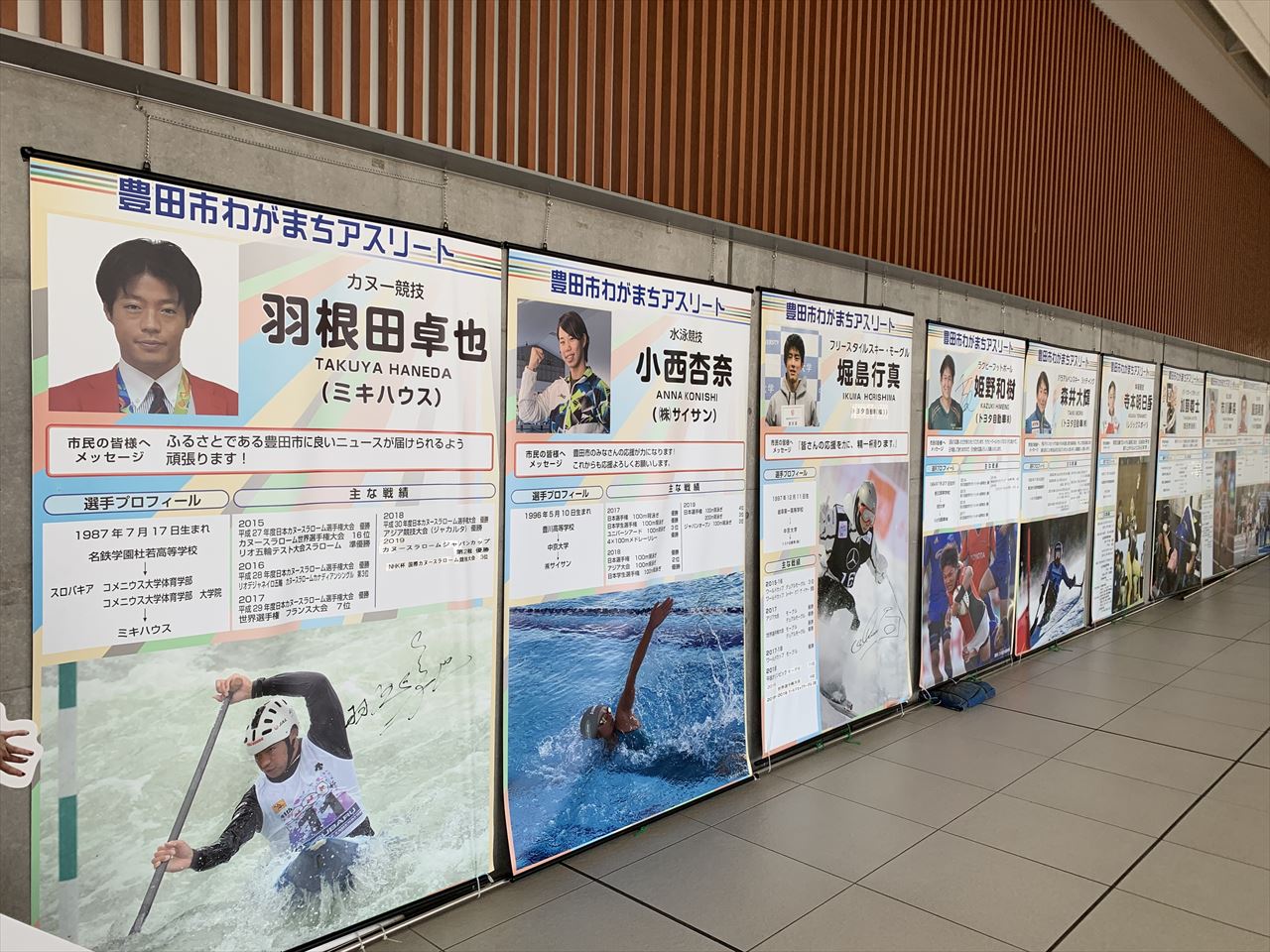 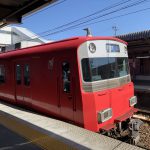 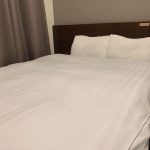 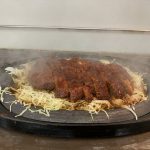 Aisin AW Gymnasium is the home arena of the B-League's Aisin AW Areions Anjo. Getting to the Arena The nearest station is Minamisakurai Station on the Meitetsu Line, and it is less …

END_OF_DOCUMENT_TOKEN_TO_BE_REPLACED

Kariya City Gymnasium is located in Kamejo Park in Kariya City, Aichi Prefecture. In recent years, events such as the V-League are played at the Kariya City Sports Park Gymnasium, …