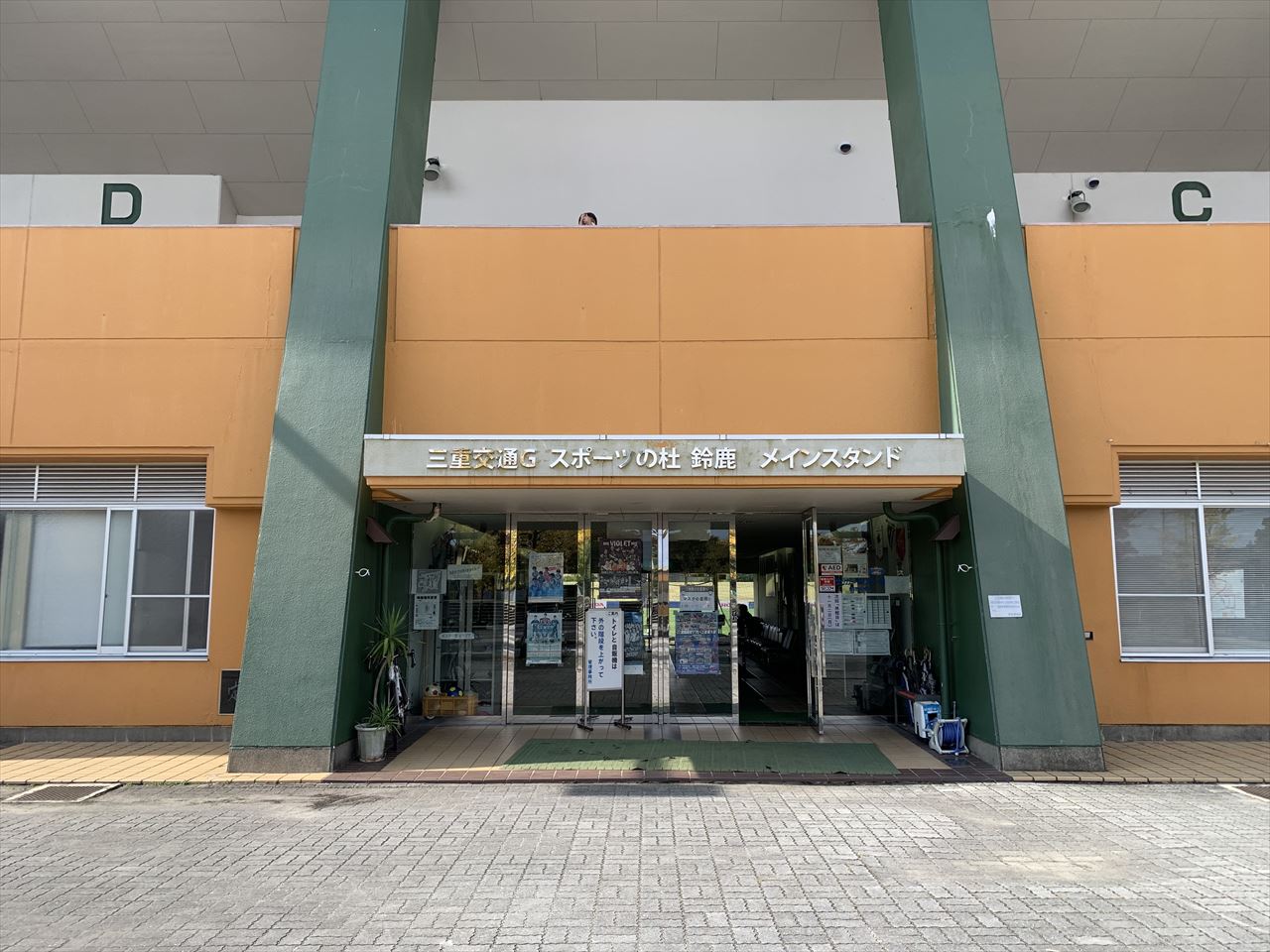 Mie Kotsu Group Sports no Mori Suzuka Soccer Rugby Stadium is located in Suzuka City, Mie Prefecture.
The venue sometimes hosts matches of the Honda Heat, a member of the Japan Rugby Top League.
In the past, the stadium has also hosted J-League matches.

On the map, it is near the Suzuka Circuit, but in reality, it is like walking halfway around the circuit, so it is difficult to walk from the circuit site.

Therefore, the venue is accessible by car.
The venue is located in a large park, so you can park your car in the park's parking lot. 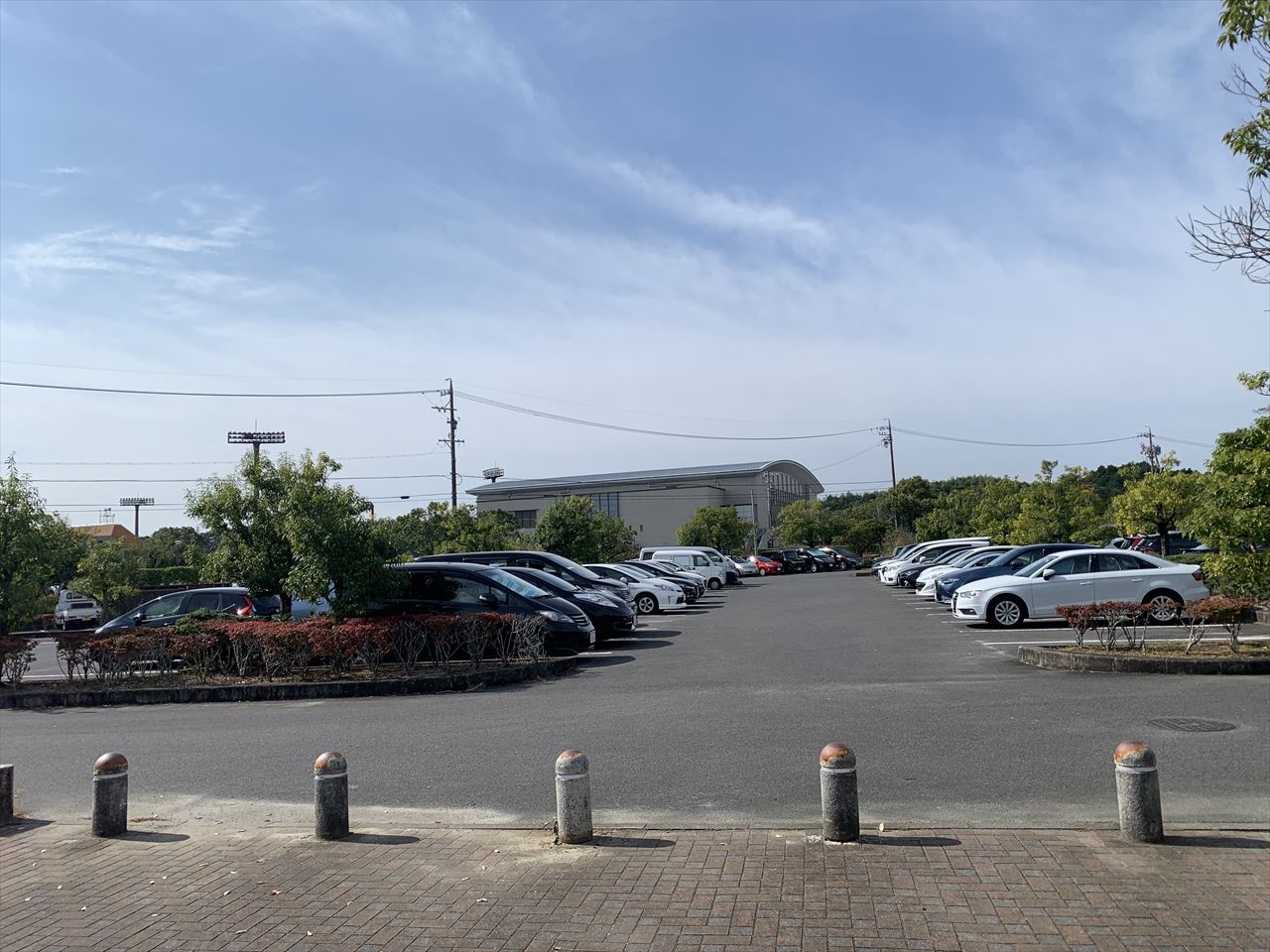 Mie Prefectural Suzuka Sports Garden has a gymnasium, tennis courts, and soccer and rugby fields.
The park has a parking lot, so the general public can park in the park, but some events may restrict parking, so please check the organizer's website when the event is held. 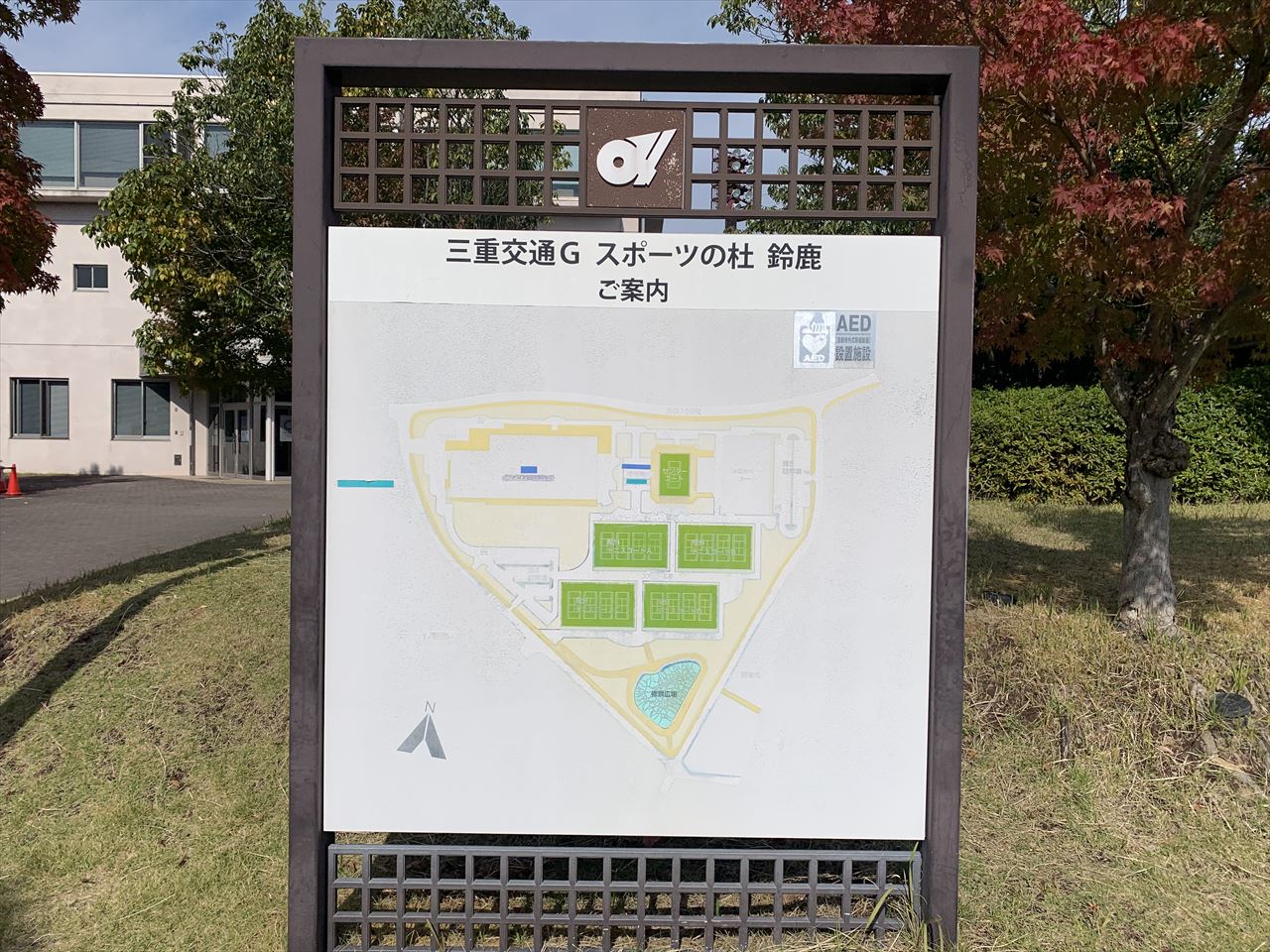 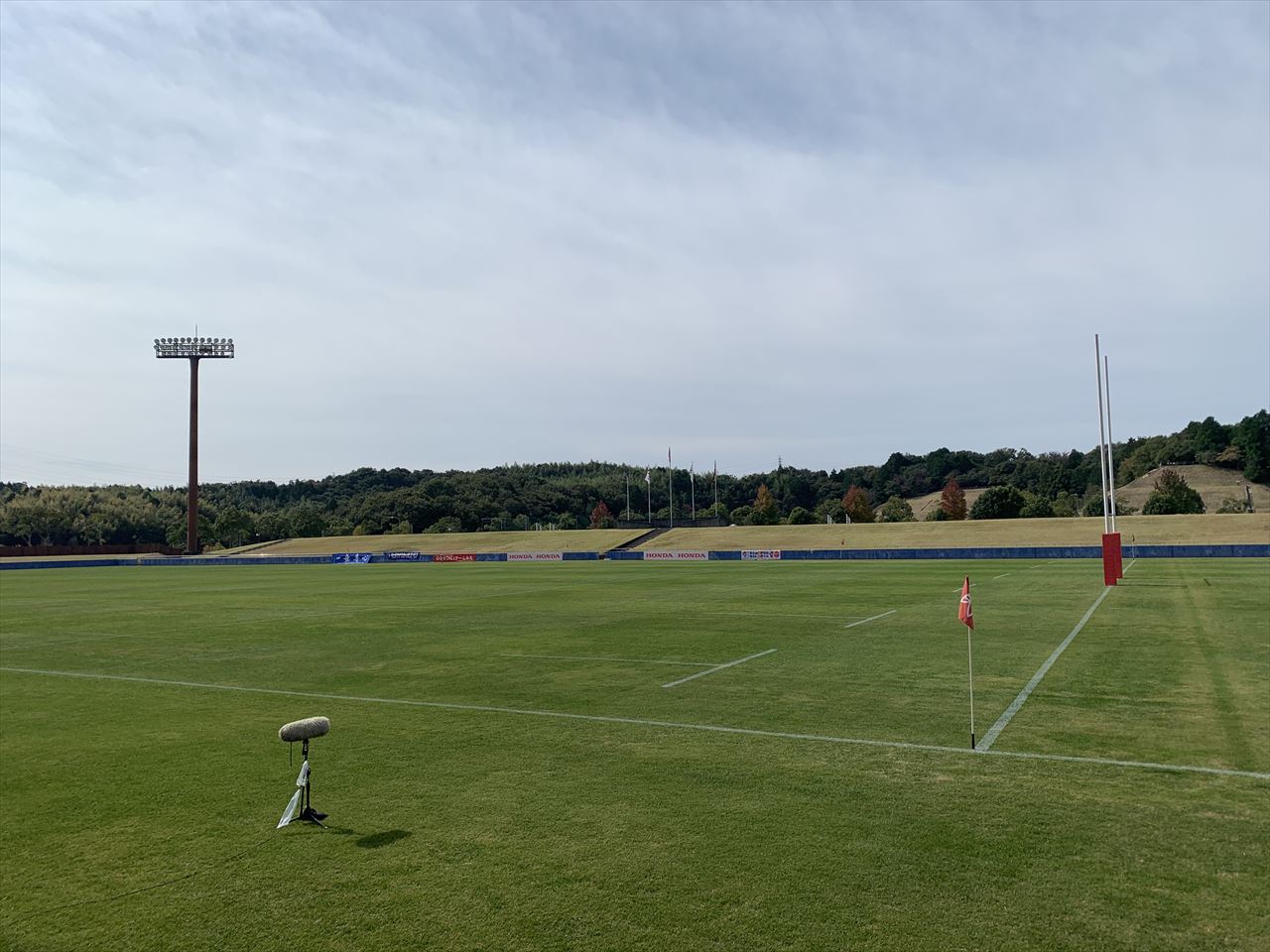 Here is the basic information about Mie as a reference for planning your trip. 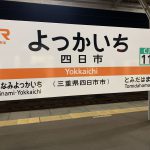 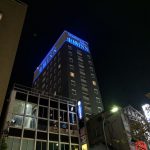 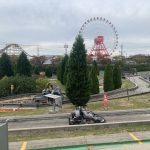 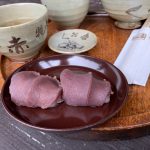 1. "Getting There & Around" Yokkaichi, Suzuka, Kuwana

2. "Where to Stay" in Yokkaichi, Suzuka, Kuwana

Kuwana, Yokkaichi, and Suzuka areas are close enough that you can consider Nagoya as a base for watching the games. As for the Suzuka Circuit, it will be quite difficult to stay at the nearest train station or near the circuit during the event, so the key is to stay at a hotel with good access in the surrounding area.

In Suzuka, you can watch and play at the Suzuka Circuit. In Yokkaichi, you can enjoy the night view of the industrial complex.
In Kuwana, there is Nagashima Spa Land, which attracts 15 million visitors a year.
It is the third largest amusement park in Japan, after Disneyland and Universal Studios.

Speaking of Mie Prefecture, "Matsusaka Beef" becomes famous.
Along with Omi beef and Kobe beef, it is said to be one of the three most famous Japanese cattle.
It is a must-eat local delicacy.
One of Mie's most popular souvenirs is Akafuku. There is also a main store near Ise Jingu Shrine where you can eat Akafuku.

END_OF_DOCUMENT_TOKEN_TO_BE_REPLACED

Yokaichi City Central Athletic Stadium is located in Yokkaichi City, Mie Prefecture. Getting to the Stadium If you are planning to stay overnight to watch the game, Nagoya will be …

END_OF_DOCUMENT_TOKEN_TO_BE_REPLACED

Yokkaichi City Gymnasium is located in Yokkaichi City, Mie Prefecture, in the Central Greenery Park. The gymnasium hosts matches of the Toyota Shatai Quincy's of the V-League and t …