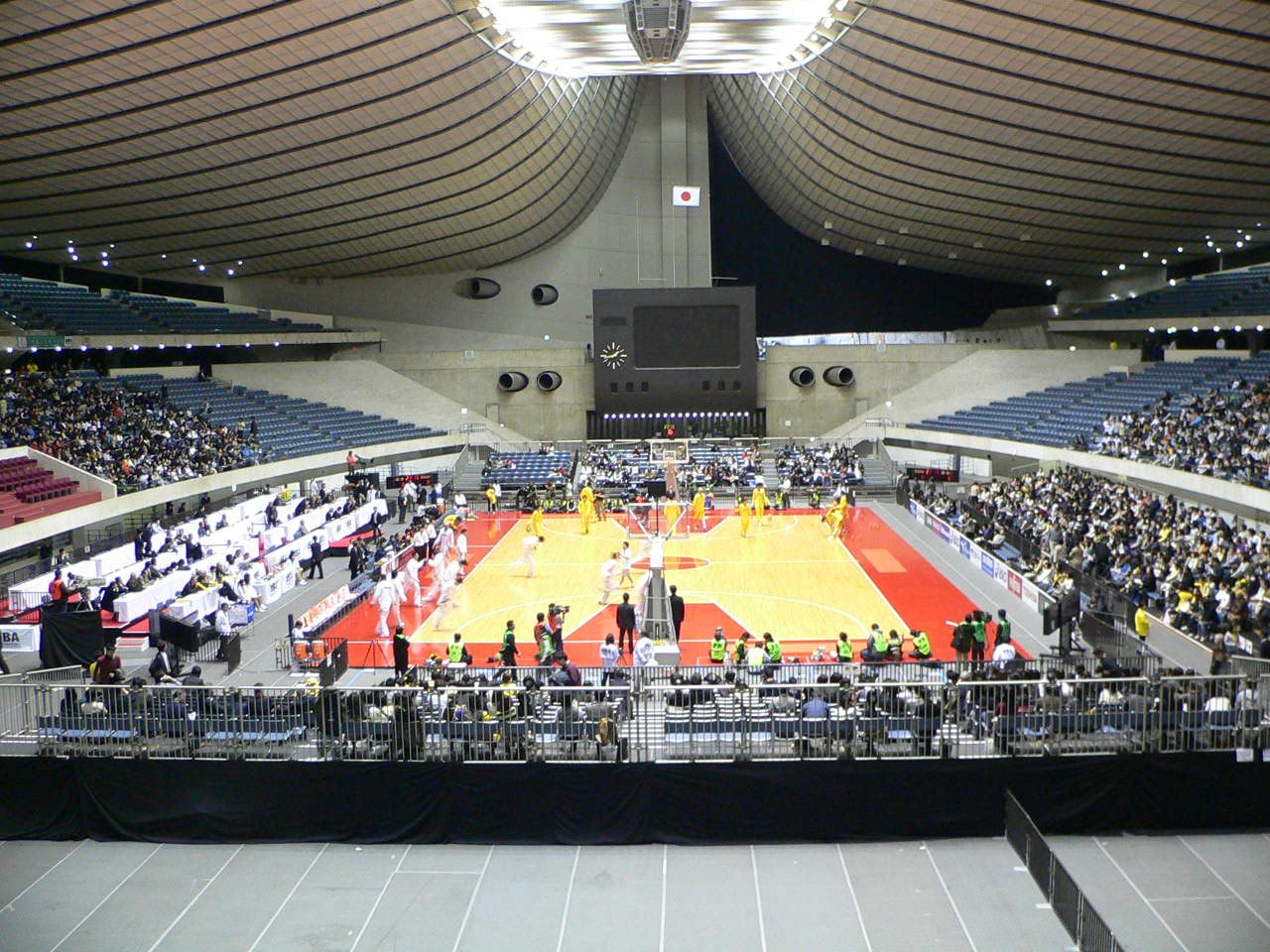 Alvark Tokyo is a team in the B1 of the B-League (Japan Professional Basketball League).

Yoyogi National Stadium 2nd Gymnasium in Shibuya, the former home of Alvark Tokyo, cannot be used due to the Olympic Games, so Komazawa Olympic Park General Sports Ground Gymnasium and Arena Tachikawa Tachihi have been used as home arenas, but Yoyogi Stadium 1st Gymnasium will be the main arena starting from the 2022-2023 season.