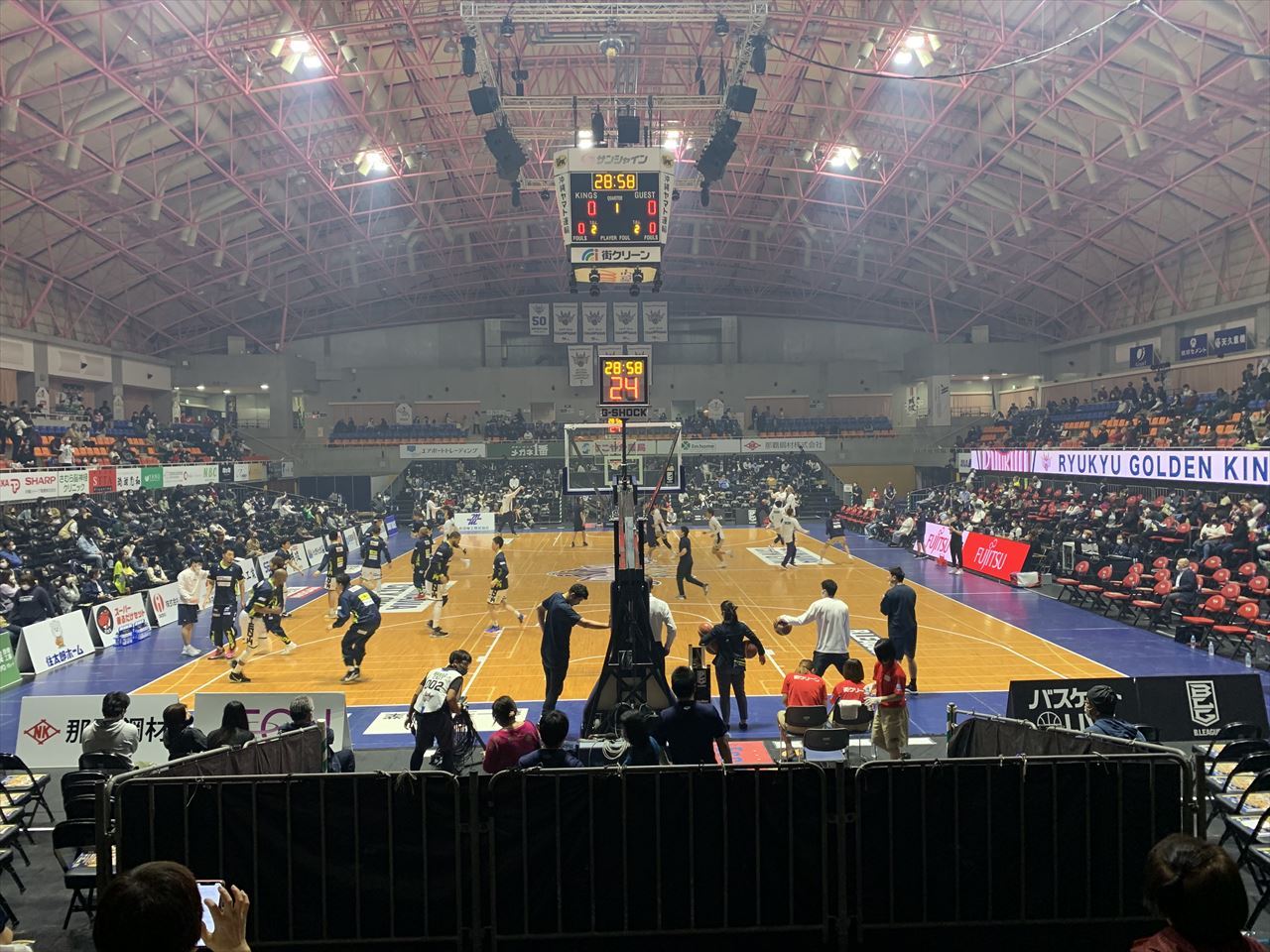 The Ryukyu Golden Kings are a team in the B1 of the B-League (Japan Professional Basketball League).

Team: Ryukyu Golden Kings
Location: Okinawa
Team Name Origin: Okinawa used to be a country called the Ryukyu Kingdom. The king is the head of the country. The name of the team expresses our wish to be like a king in the league.
Arena: Okinawa City Gymnasium
Year founded: 2007
Titles: None
Retired numbers: 50 Jeff Newton
Mascot: GORDY
NBA Players: Jack Cooley (Sacramento Kings)