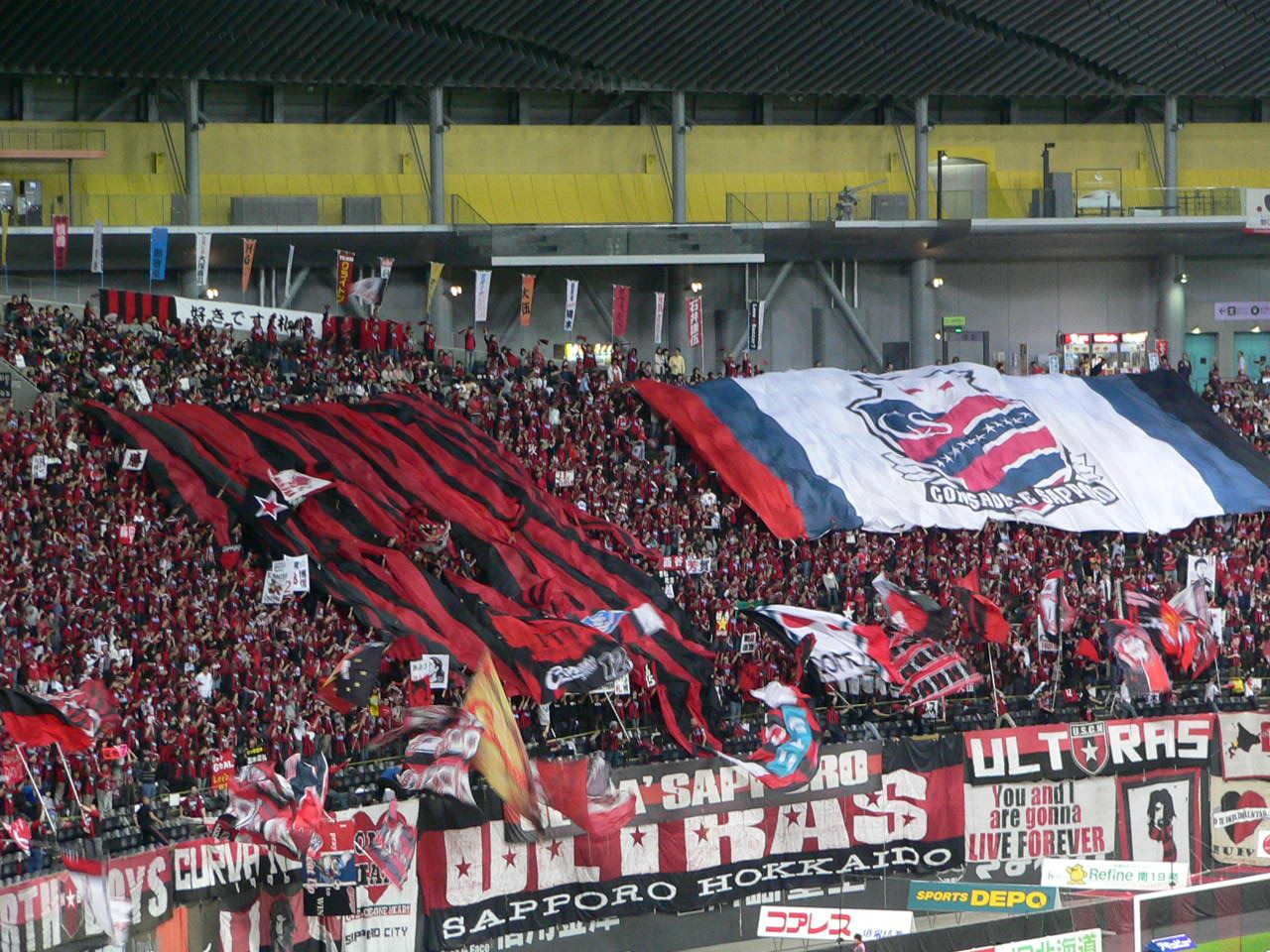 Hokkaido Consadole Sapporo competes in the J. League J1 Division. As of 2020, they had never won a major title, and in the 2019 J. League Cup (Levain Cup), they made it to the finals but were defeated by Frontale Kawasaki.