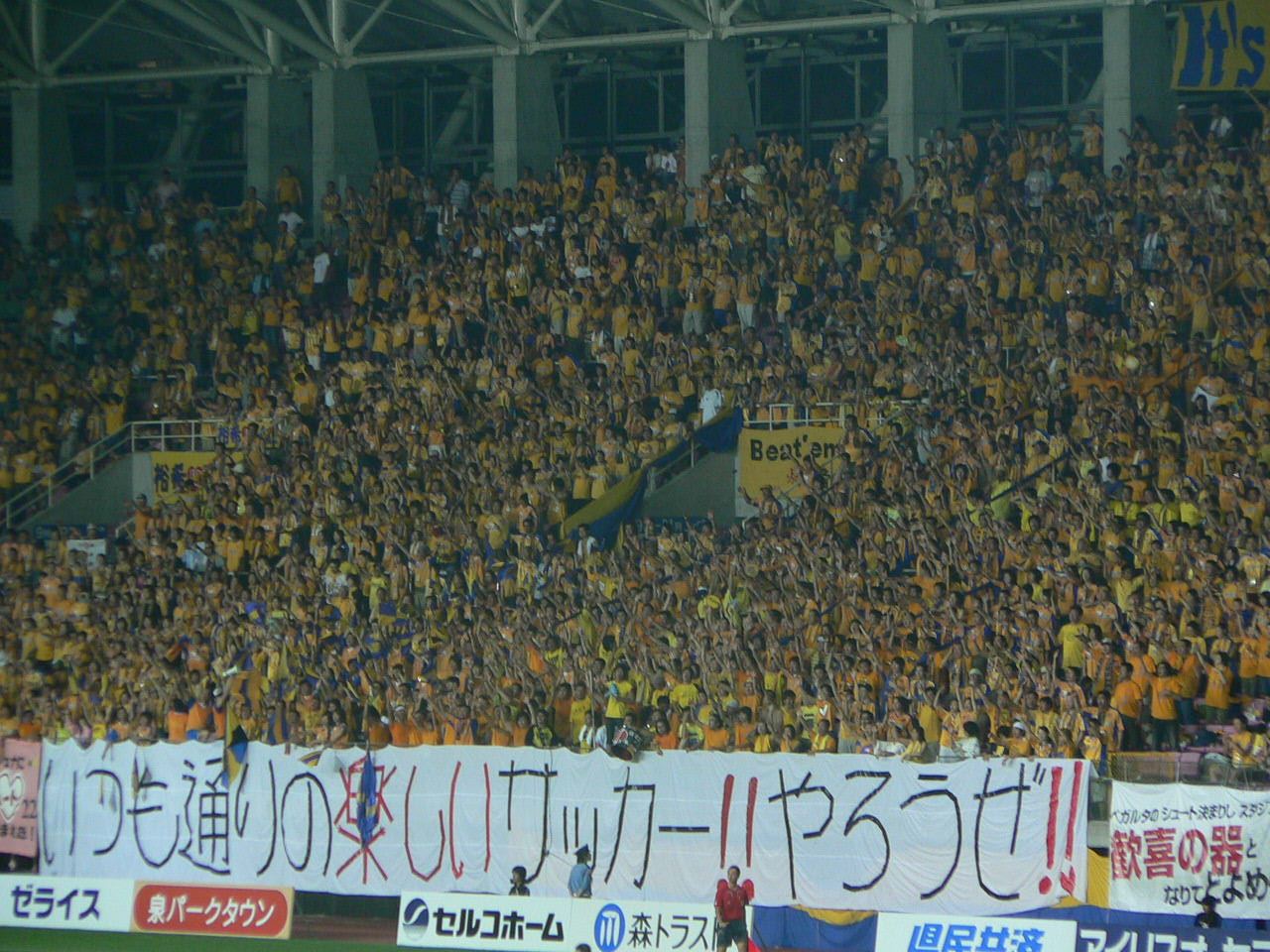 As of 2020, they have never won a major title, and their best finish was second place in the J-League in 2012, behind Sanfrecce Hiroshima.

Team: Vegalta Sendai
City: Sendai City, Miyagi
Team Name Origin: Sendai is famous for its Tanabata Festival, and the name "Vegalta" is a combination of "Vega, the weaver princess," and "Altair, the prince".
Year of Joined the J League: 1999
Titles: None
Highest Ranking: 2th (2012)