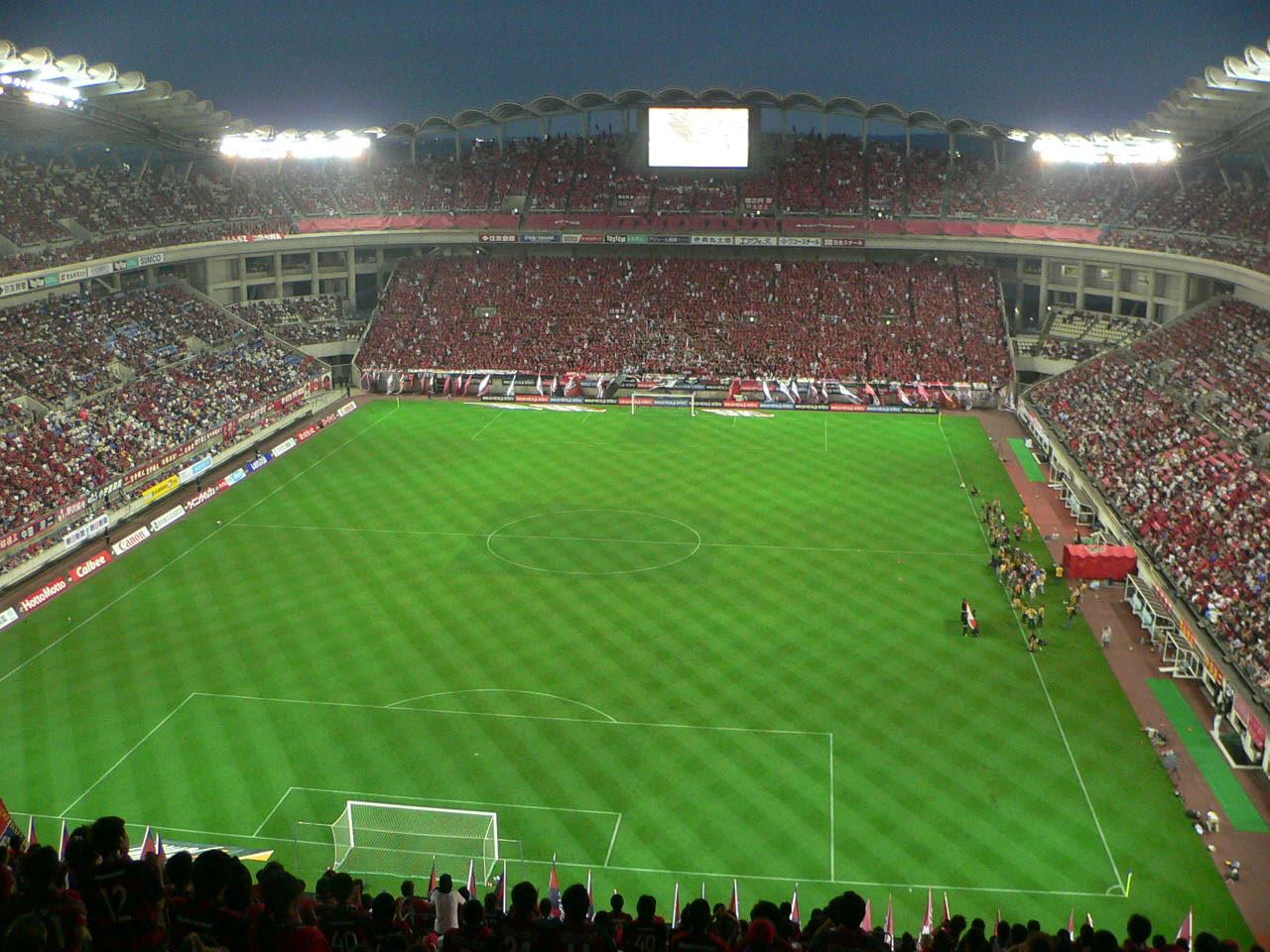 One of the most successful teams in the history of the J-League is Kashima Antlers. They won the most league titles, were the only team in the J-League to win three consecutive titles, and shocked the world in 2016 when they reached the final of the Club World Cup, losing 4-2 to Real Madrid in the final.