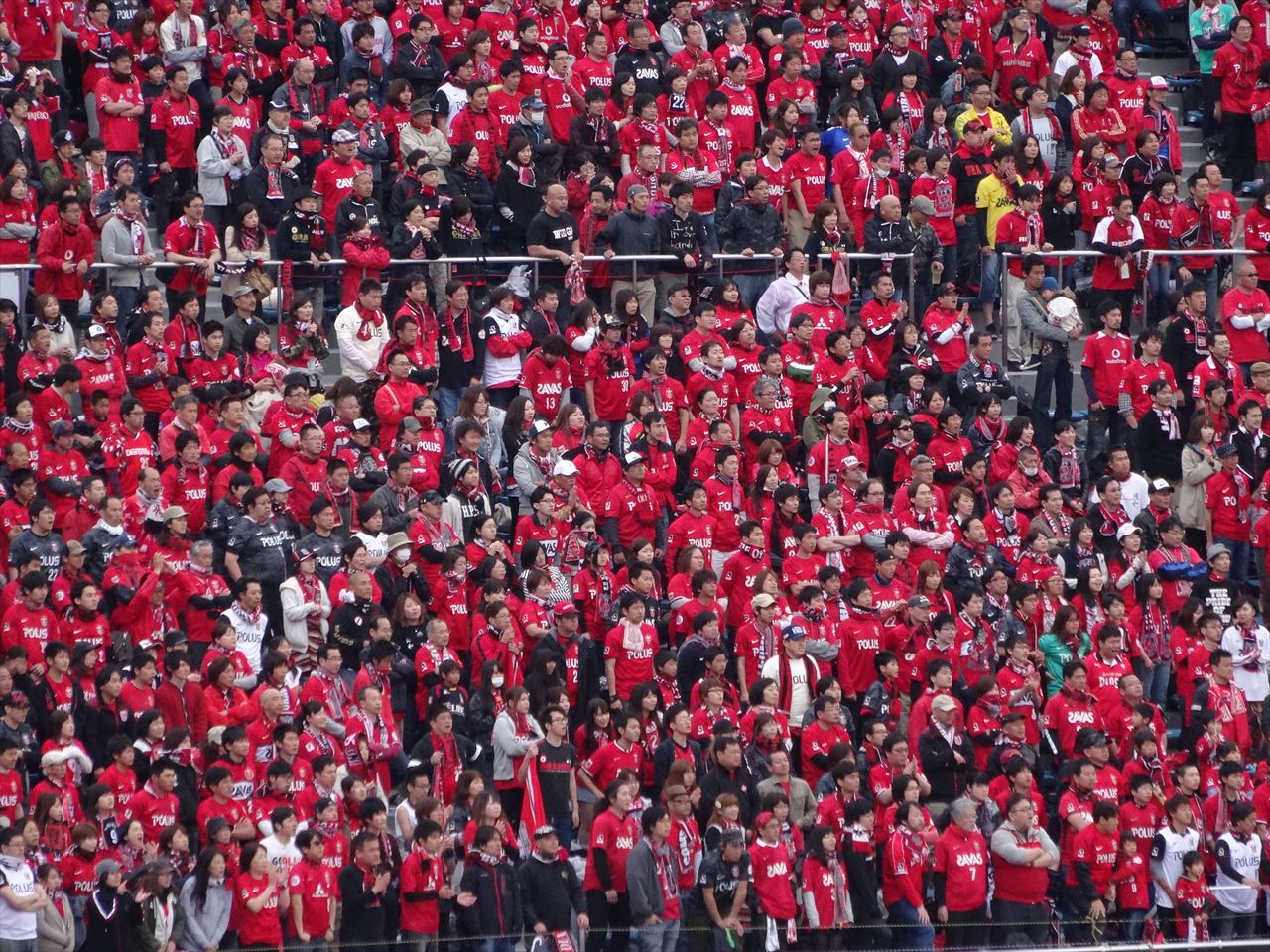 Urawa Reds have passionate supporters and have become one of the most commercially successful teams in the J-League.

The Reds' home stadium, Saitama Stadium, is a huge soccer stadium that can hold over 63,000 people. Many supporters come to the stadium on the day of the Reds' home games.

The Urawa Reds' long-awaited victory in the J-League came in 2006. Under coach Giedo Buchwald, the team won the final game of the season and won the J-League for the first time.

In 2016, the Urawa Reds finished first in the annual standings in terms of points, but lost to Kashima in the playoffs and failed to win the J-League for the second time.