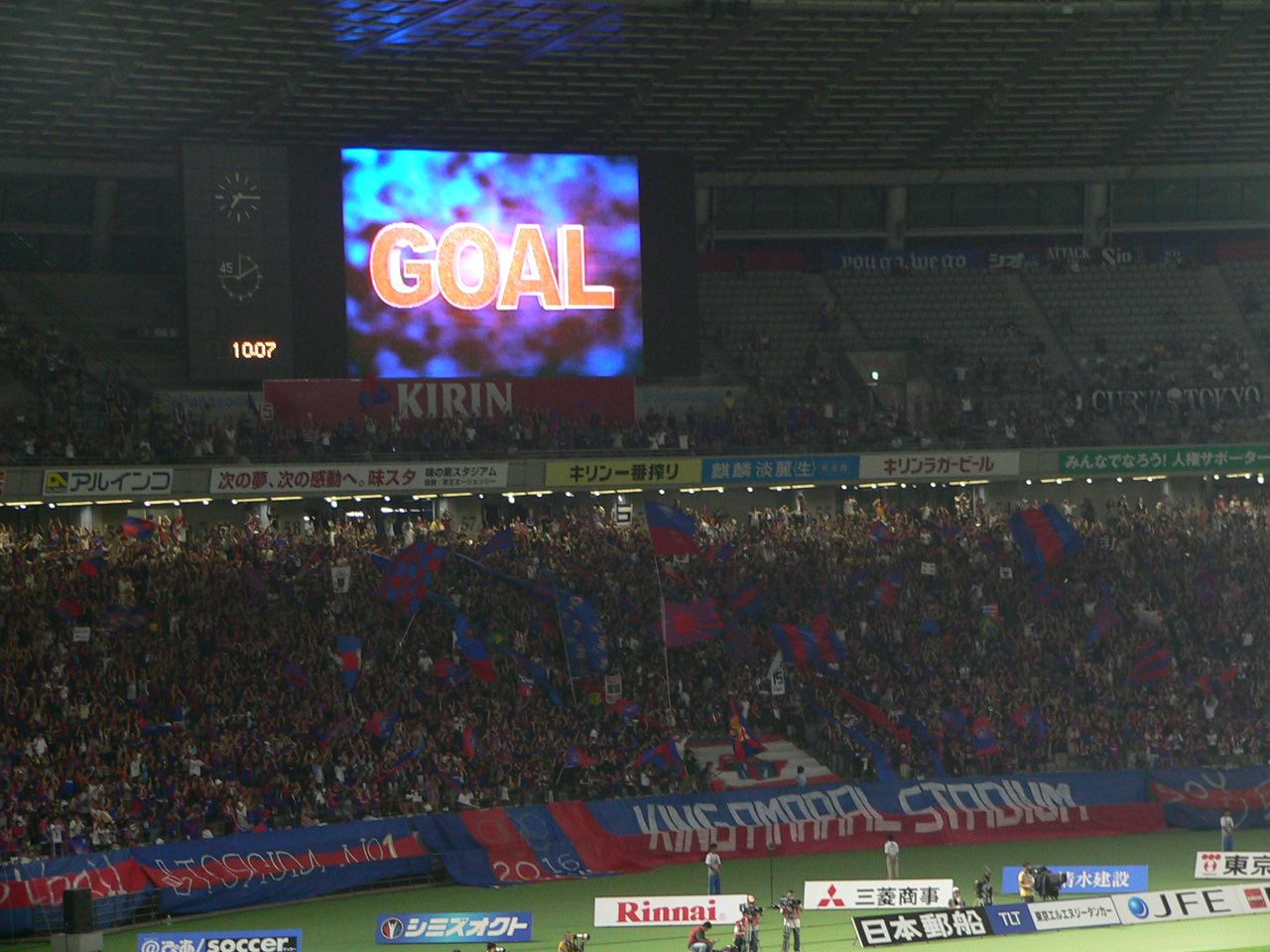 Since joining the J-League, they have yet to win a league championship, but in 2019, they made great strides with their highest finish of 2nd place. This year, it came down to the final game of the season to decide the championship against the leader, Yokohama F Marinos. Despite the disadvantage in goal difference, the game was a hot one, with 63,854 people showing up at Nissan Stadium, the largest crowd ever for a J1 game. FC Tokyo lost the match 0-3, and their long awaited dream was put on hold.

In the final of the Levain CUP, which was postponed to January 4, 2021, FC Tokyo defeated Kashiwa to win the championship.