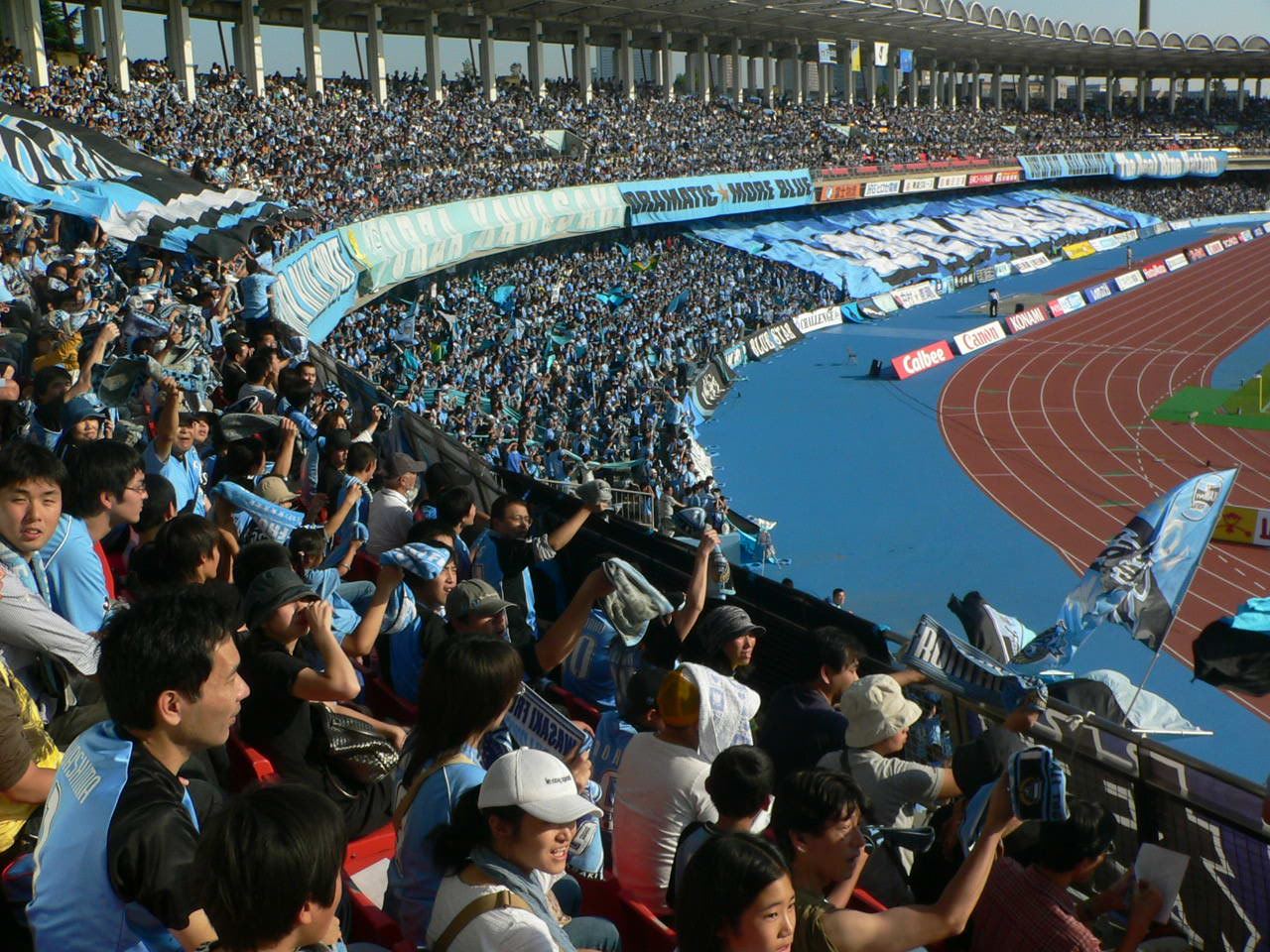 In recent years, Kawasaki Frontale has had the most results.
In 2017, they achieved their long-held dream of winning the J-League for the first time, and the following season, they won the championship for the second consecutive time. They have won the J-League three times in four years, including the championship in 2020.

The year 2020 is a milestone year for Kawasaki.  Kengo Nakamura, who has been a key player for Kawasaki for many years and has led the team, announced his retirement. Nakamura, who also played for the Japanese national team and won the J-League MVP for the 2016 season, won two championships in his last season: the J-League title and the Emperor's Cup for the first time.

Team: Kawasaki Frontale
City: Kawasaki City, Kanagawa
Team Name Origin: Frontale is an Italian word meaning front. It was named as the team's name, becoming a word that expresses the spirit of always challenging at the forefront and the attitude of fighting proudly from the front.
Year of Joined the J League: 1999
Titles: J League(3), J League Cup(1), Emperor's Cup(1)
The player signed with overseas clubs: Eiji Kawashima
The player acquired from overseas clubs: LEANDRO DAMIAO(Brazil)