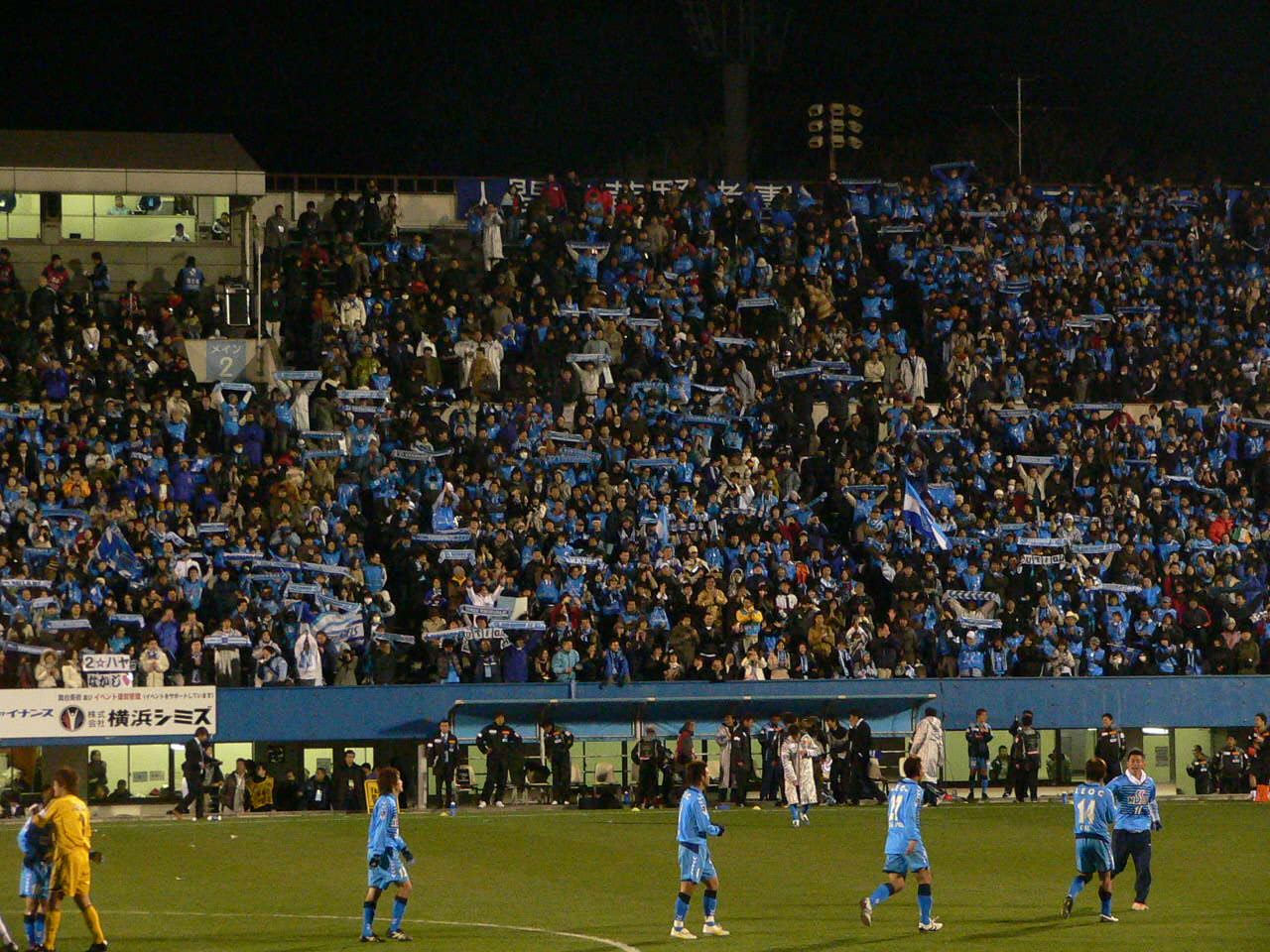 The original Yokohama FC was the Yokohama Flugels, which was merged into Yokohama F Marinos at the end of the 1998 season. After winning the J2 championship in the 2006 season, the team was promoted to J1, a long-cherished dream, but after being relegated to J2 again, it returned to J1 in the 2020 season and is now competing on the J1 stage.

As of 2021, Yokohama FC is home to legendary players such as Kazuyoshi Miura (aka. King KAZU) and Shunsuke Nakamura.