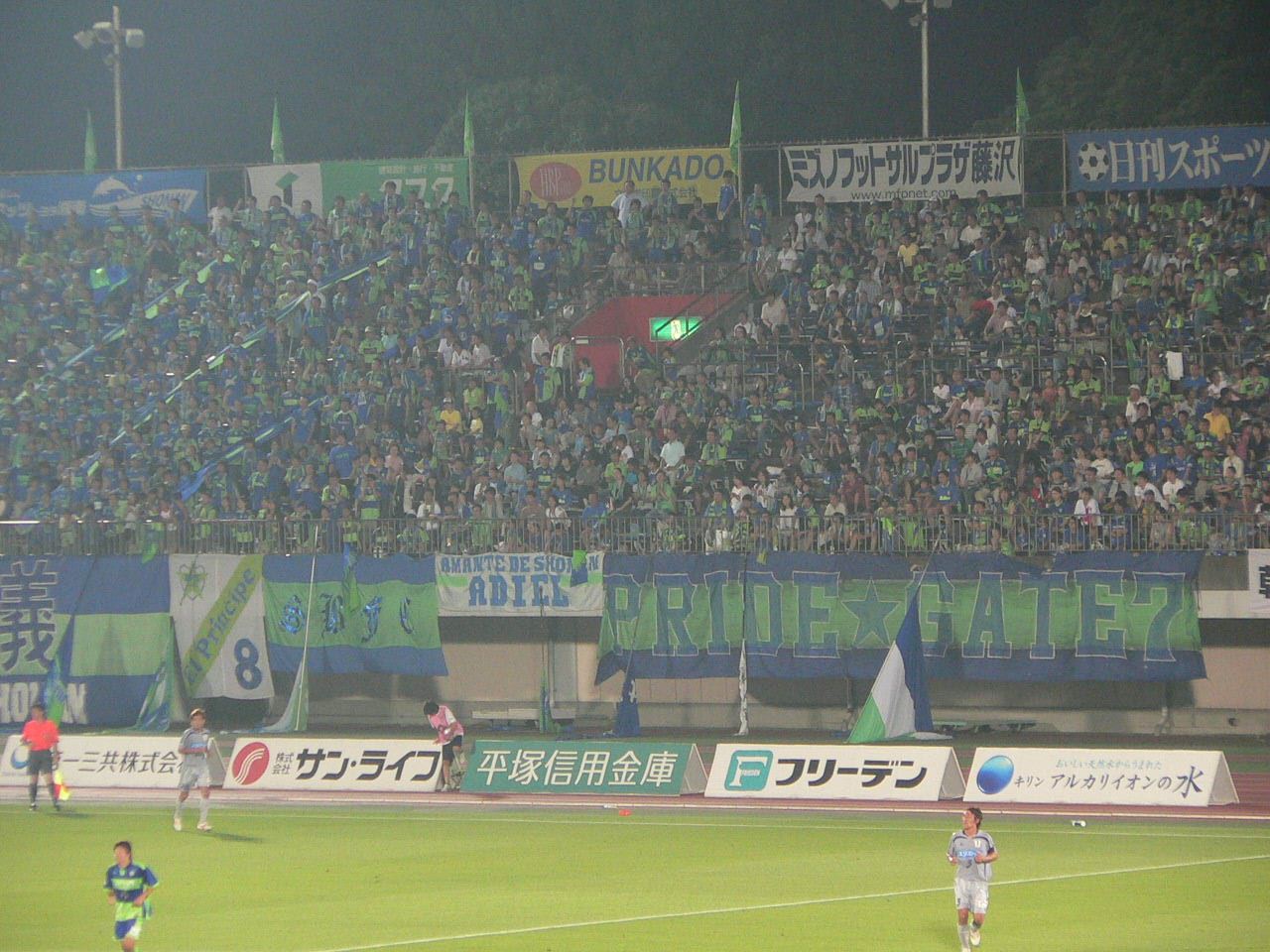 Shonan Bellmare is the team that Hidetoshi Nakata, a world-famous player, joined in 1995. After that. Nakata moved to AC Perugia, Italy in 1998. The team has been repeatedly relegated and promoted, but has been competing in J1 since 2018.

As of the 2021 season, there will be four teams in Kanagawa Prefecture: Frontale, Marinos, Yokohama FC and Bellmare.