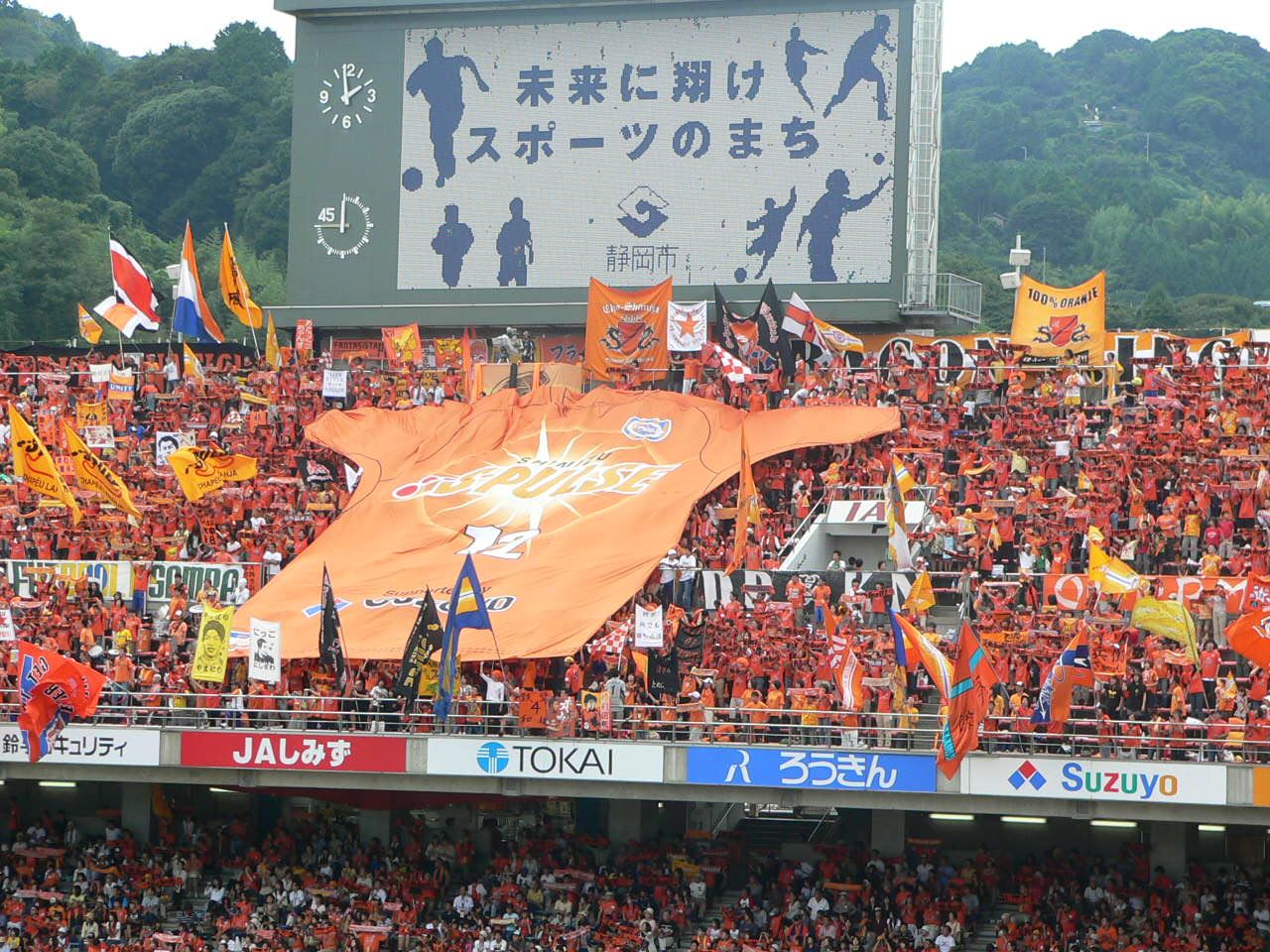 Shimizu S-Pulse competes in the J-League, J1 division. It is one of the original 10 teams that have participated in the J-League since its inaugural year in 1993.

However, Shimizu were defeated by Jubilo Iwata in the championship, and could not achieve their long-cherished dream.