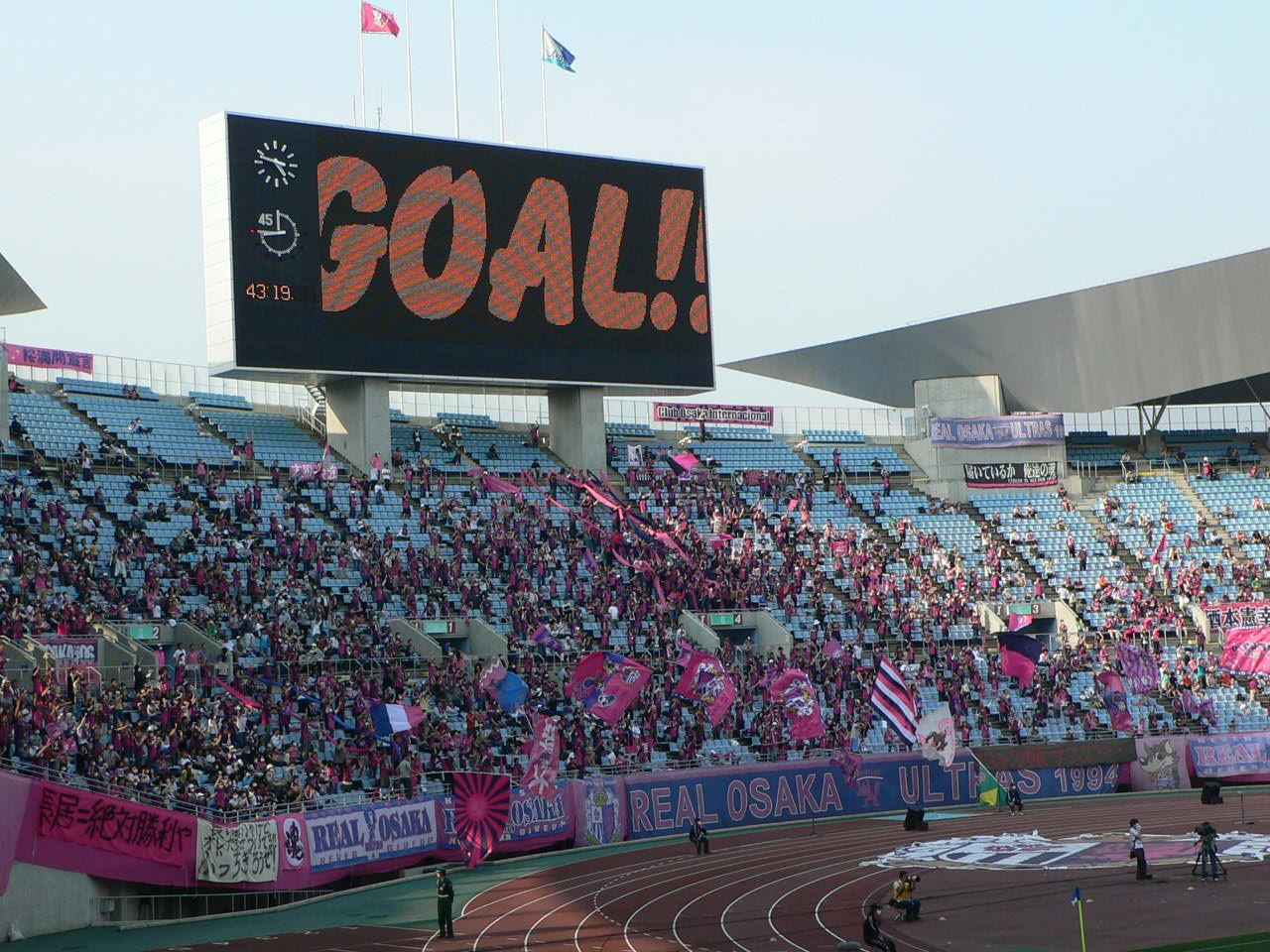 It was in 2017 that Cerezo Osaka won its first title. First, they won the Lewin Cup, and then they won the Emperor's Cup, making it a double crown.

Cerezo Osaka's academy has produced many players who have gone on to represent Japan in their respective age groups, such as Shinji Kagawa and Takumi Minamino.