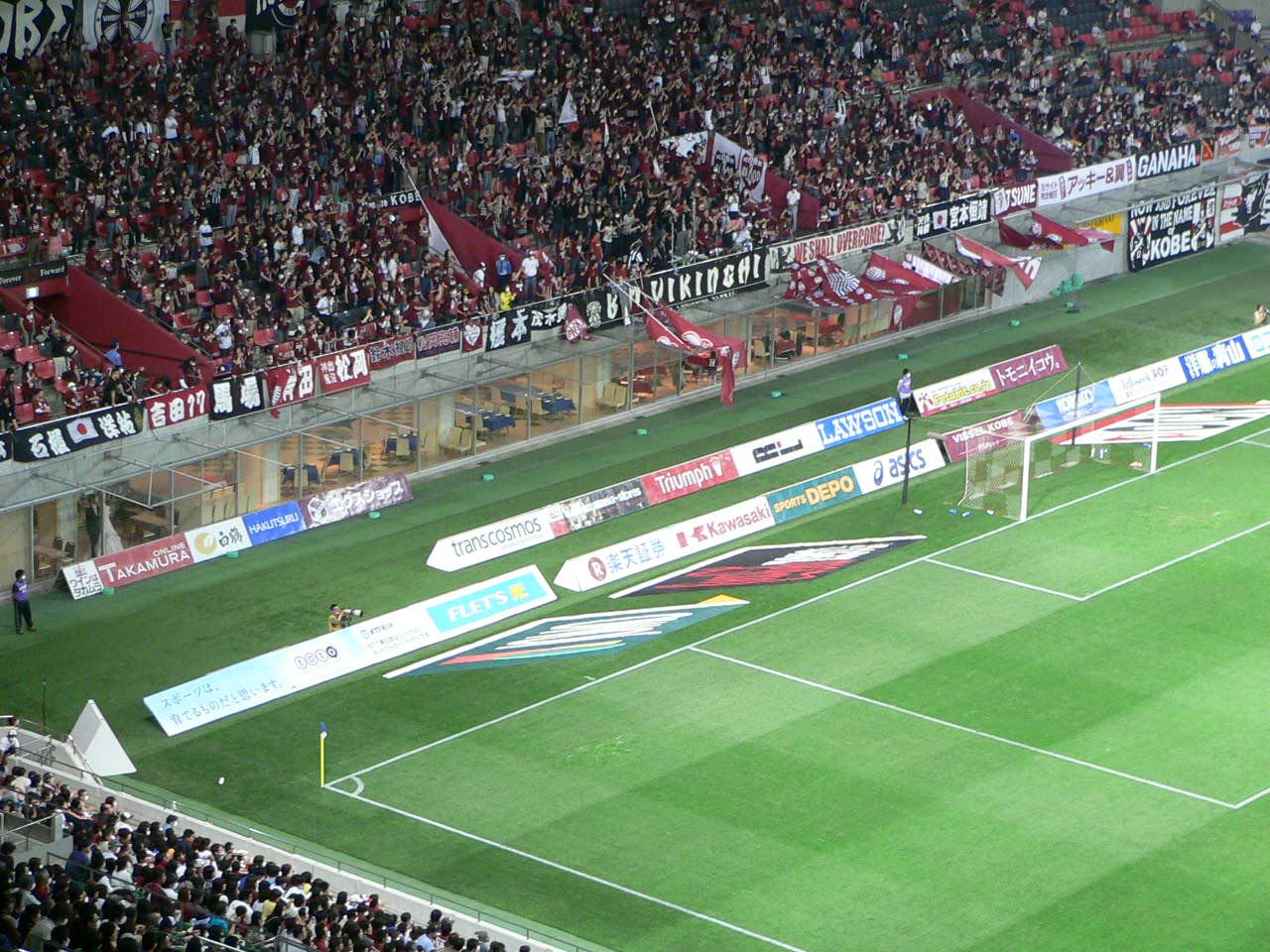 Vissel has yet to win the J-League. However, in 2019, Vissel won its long-awaited title. Vissel won the Emperor's Cup at the New National Stadium, beating Antlers in a stunning victory.

Since 2005, supporters of the club have been singing the Kobe Hymn before each game to express their hopes for recovery from the Great Hanshin-Awaji Earthquake and to carry on the memory of this event.

Team: Vissel Kobe
City: Kobe City, Hyogo
Team Name Origin:
The name "Vissel" was coined from the English words "victory" and "vessel". VICTORY means victory in English and VESSEL means ship. Kobe has developed as an international port city since the Meiji era. The name was chosen to represent Kobe as a city open to the world, with the hope that it will continue to challenge for victory.
Year of Joined the J League: 1997
Titles: Emperor's Cup(1)
Highest Ranking: 7th (2016)
The player acquired from overseas clubs: Andres Iniesta (Spain), David VILLA (Spain), Lukas Podolski,(Germany)