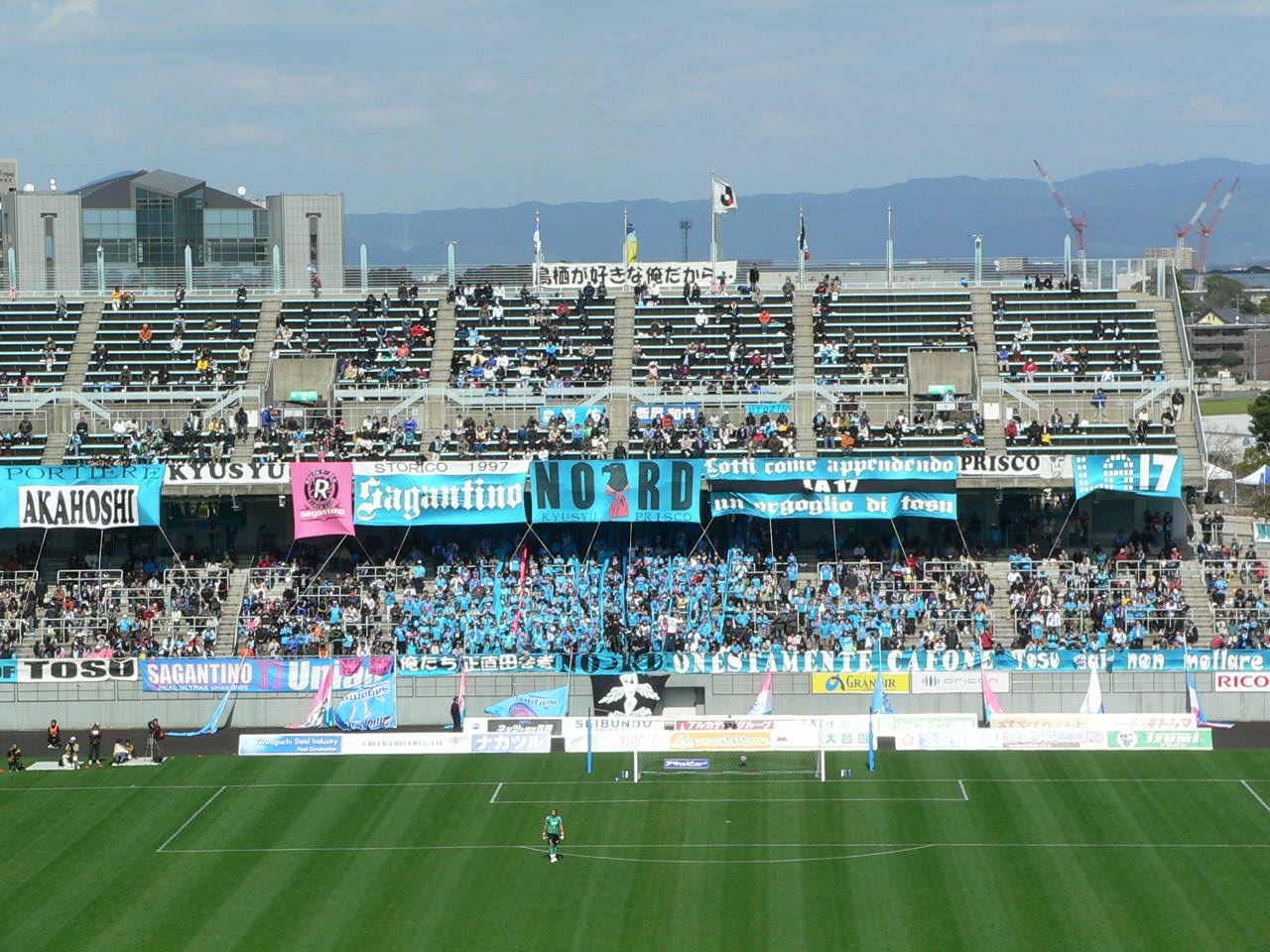 The team was joined by world-renowned striker Fernando Torres in 2018.

Team: Sagan Tosu
City: Tosu City, Saga
Team Name Origin:
"Sagan" is the Japanese word for "sandstone. Sandstone is a solid rock made of sand grains that have hardened over time. The name "Sagan" is derived from the fact that sand gathers together and unites to achieve victory, and from their hometown in Saga Prefecture.
Year of Joined the J League: 1999
Titles: None
Highest Ranking: 5th (2012, 2014)
The player acquired from overseas clubs: Fernando Torres(Spain)