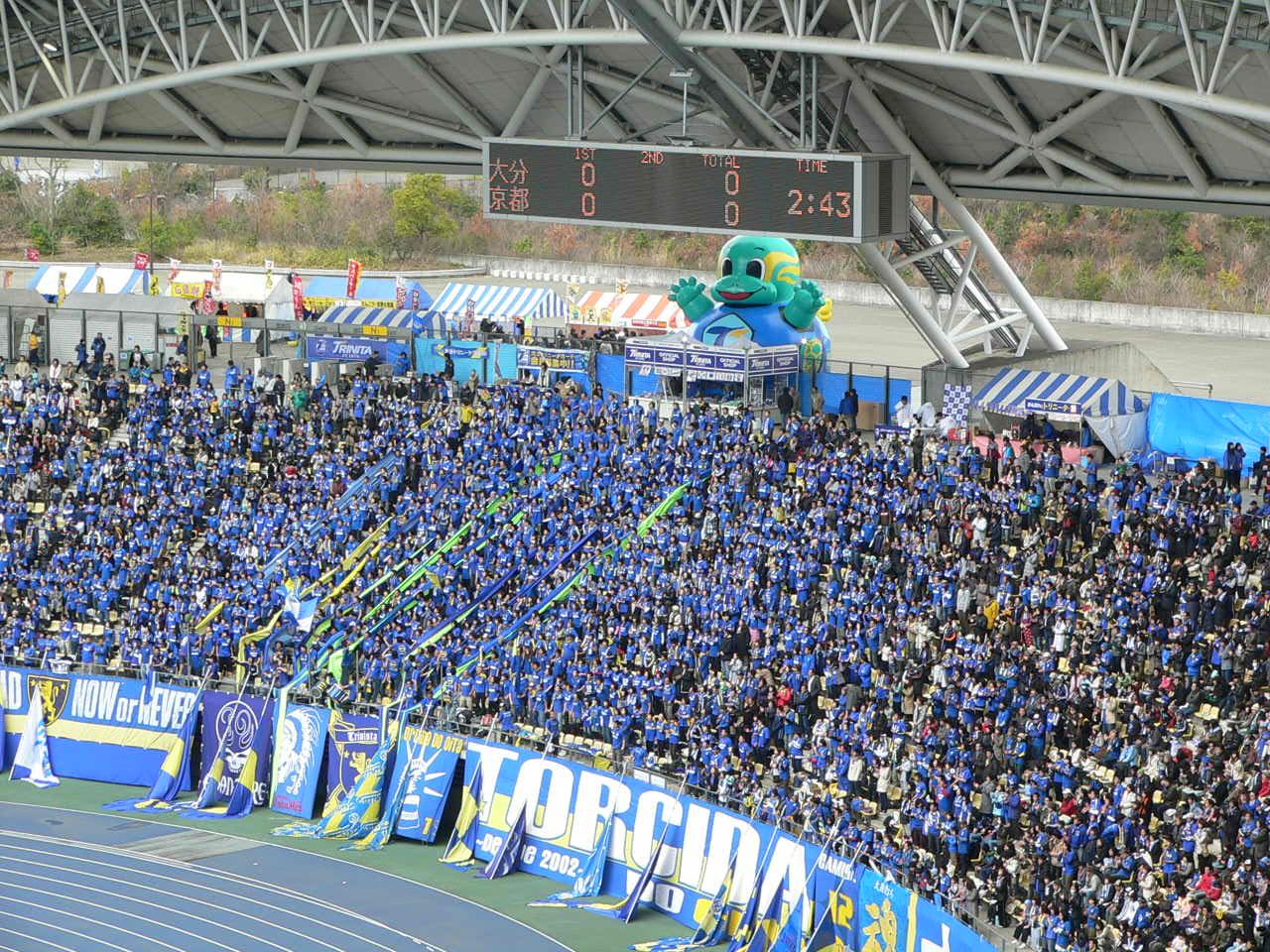 Oita Trinita is the only club in the J-League that has experienced J1, J2, and J3.

The nightmare season was in 2015, when Oita started the season in J2, continued to stagnate, and unexpectedly ended up in the replacement round. They lost the replacement game as well, and became the first team in history with J1 experience to be relegated to J3. However, they won the J3 championship the following season and were promoted to J2 before returning to J1 in 2019.

Oita Trinita's long awaited title win was in the 2008 Yamazaki Nabisco Cup. They defeated Shimizu S-Pulse in the final to win the title. In 2008, Trinita finished in 4th place in the J-League.