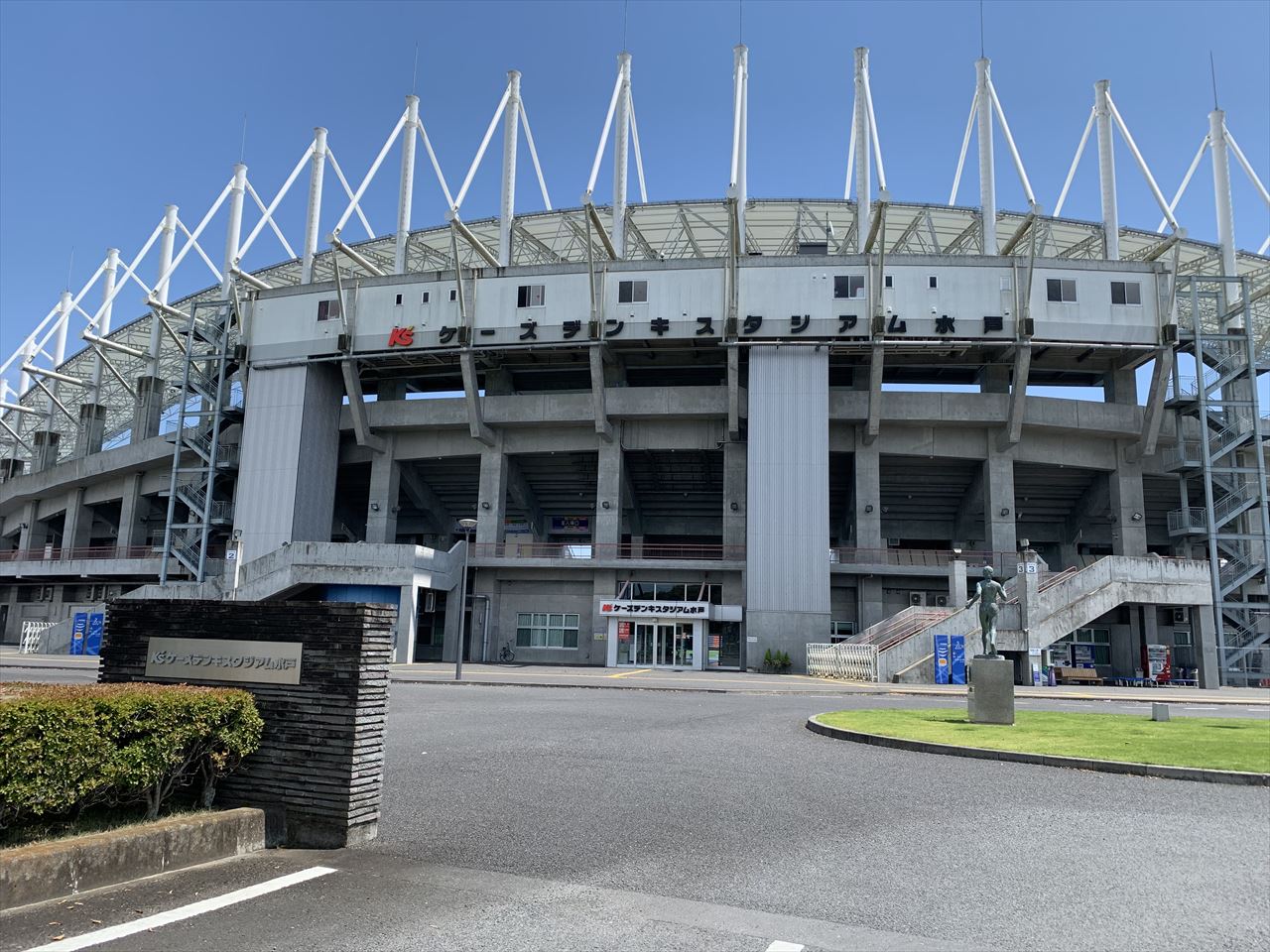 Team: Mito Hollyhock
City: Mito City, Ibaraki
Team Name Origin: Mito was one of the most prestigious clans during the Edo period, the heyday of the Tokugawa Shogunate. The team's name is Hollyhock, which means hollyhock in English, the family crest of the Mito clan.
Year of Joined the J League: 2000
Titles: None
J1: None