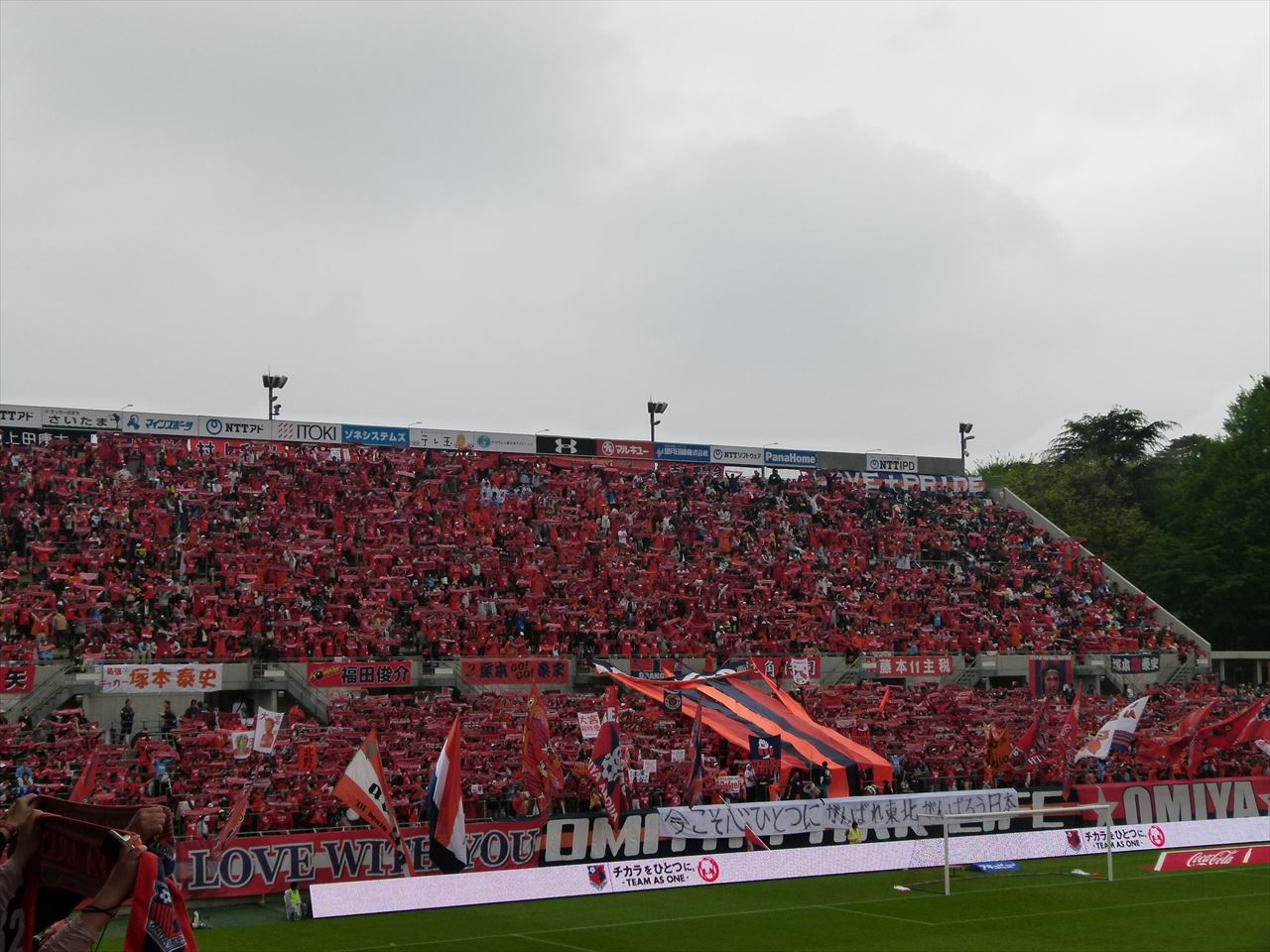 Ardija competed in J1 for 10 consecutive seasons starting in 2005; despite being relegated to J2 in 2015, they won the J2 championship and returned to J1 within a year, finishing fifth in 2016, the team's best finish of the year. However, they were relegated again in 2018, and since then, they have been fighting in J2. They have yet to win a major title, but have reached the last four of the Emperor's Cup twice.