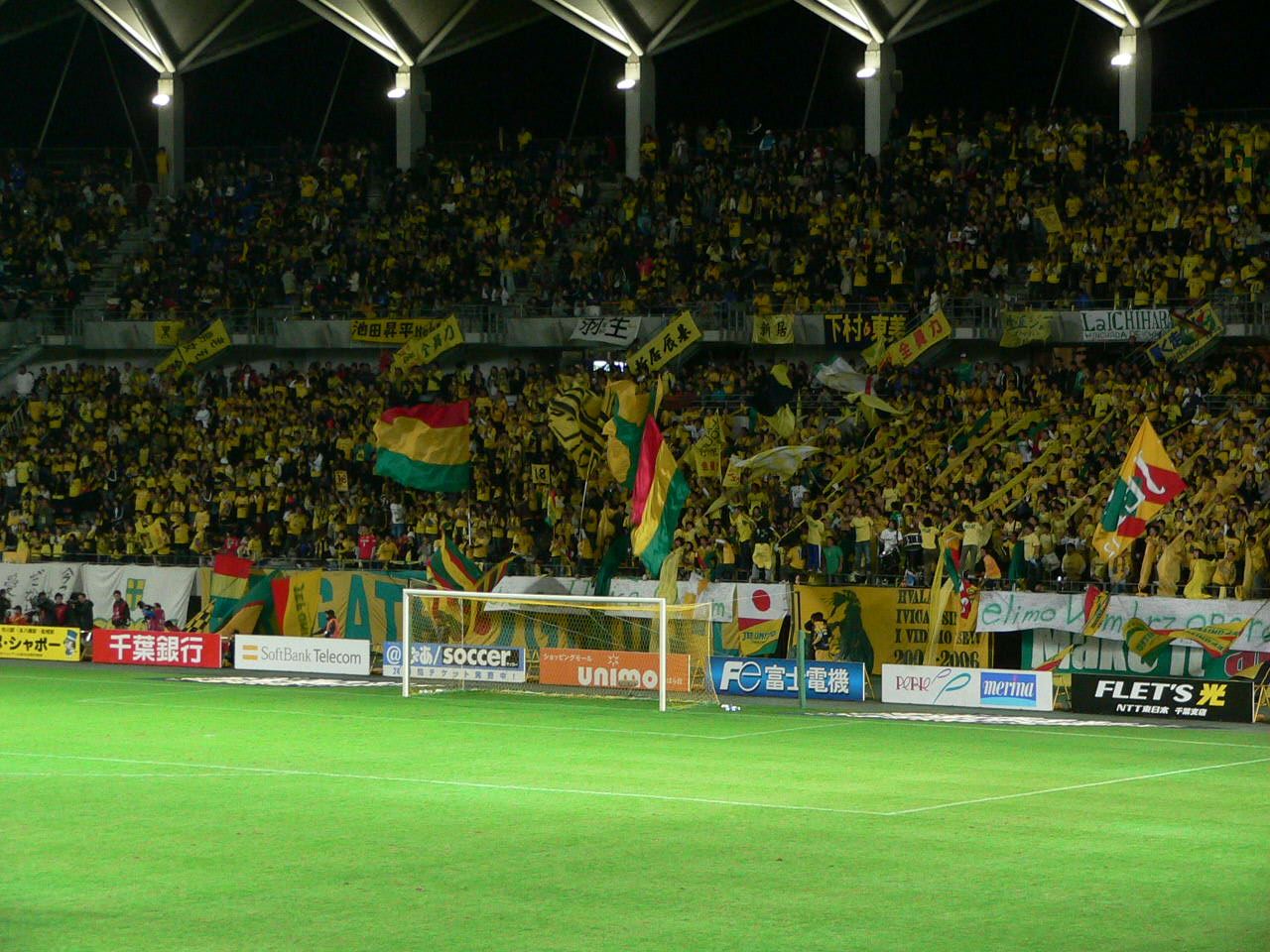 JEF United Chiba is one of the original 10 teams that have participated in the J-League since its inaugural year in 1993, and was JEF United Ichihara at the start of the J-League.

In 2005, JEF won their first title. After advancing to the final of the Nabisco Cup (J-League Cup), JEF defeated Gamba Osaka in a PK to win their first championship.

The following year, they also won the Nabisco Cup, making it two championships in a row. However, they were relegated in 2010, and since then, they have been fighting in J2.