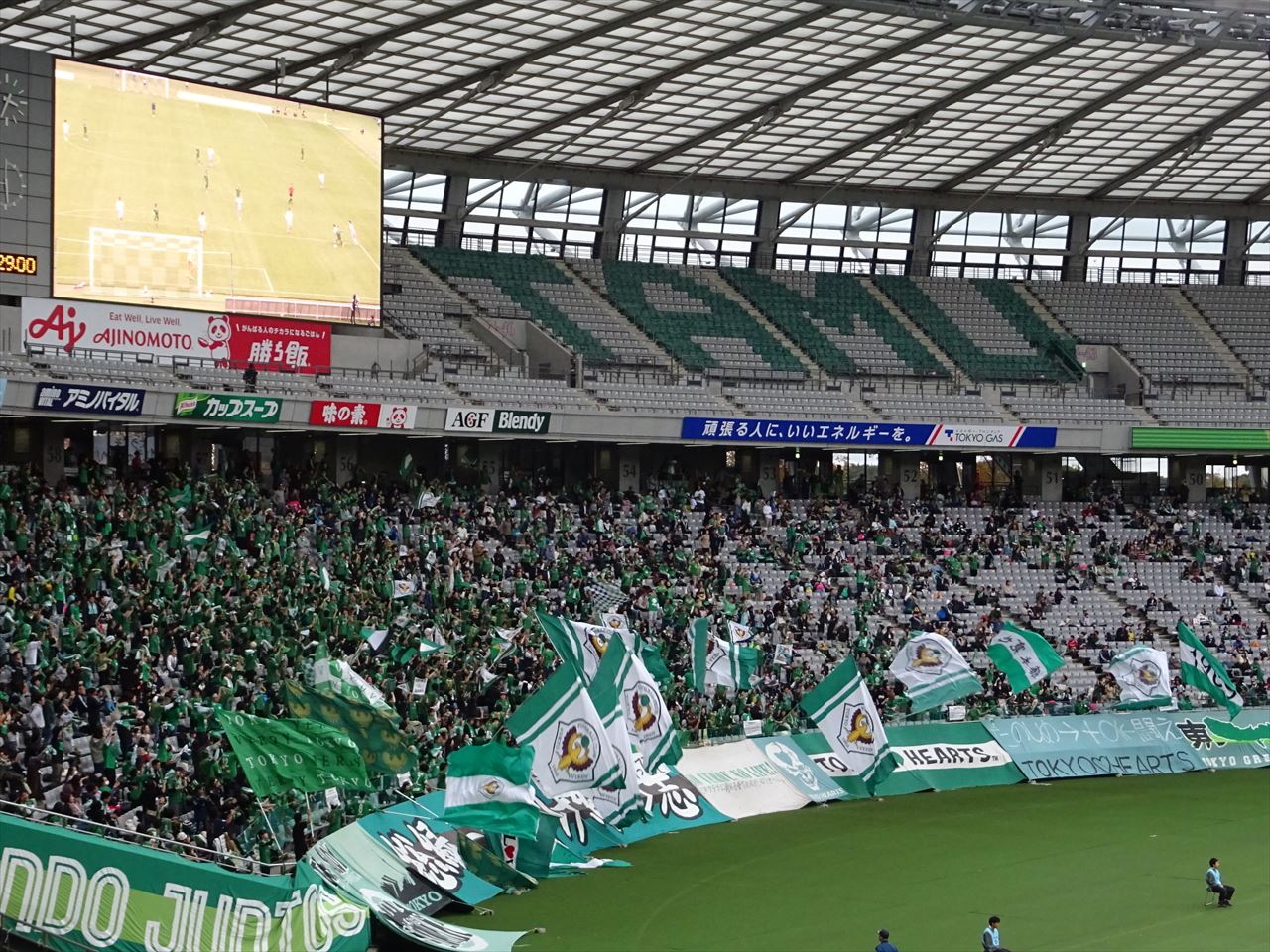 Tokyo Verdy is one of the original 10 teams that have participated in the J-League since its inaugural year in 1993, and the team's name at the start of the J-League was Verdy Kawasaki.

When the J-League started in 1993, Verdy was so brilliant that no one would have thought that 20 years later Verdy would be relegated to J2. They won the championship in their first year, and then won it two years in a row.

At that time, Verdy Kawasaki had superstars like Kazu Miura and Rui Ramos, who would remain in the history of Japanese soccer.