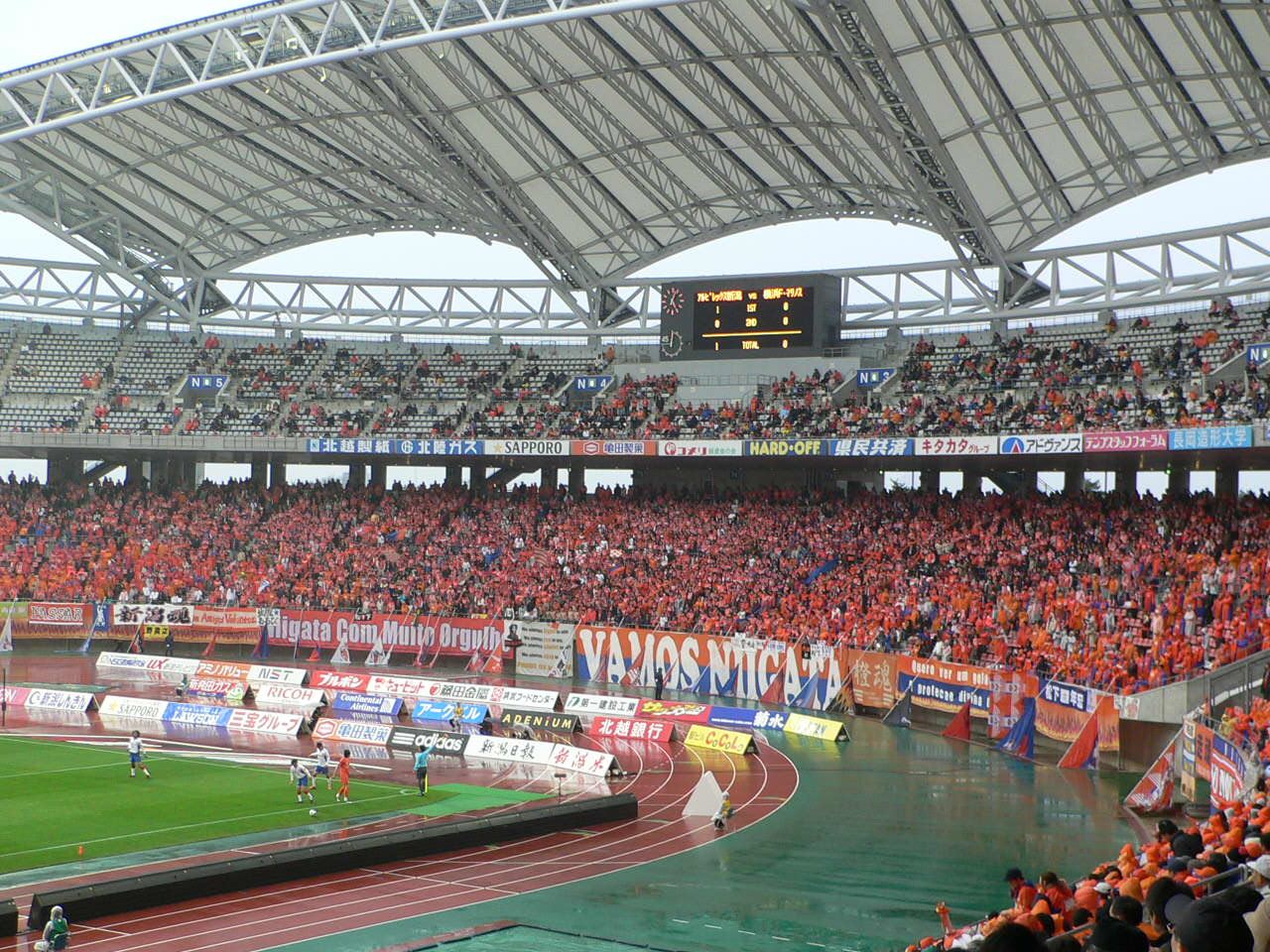 Ardija has been in J1 since 2004 and has stayed there for 14 consecutive seasons, finishing 6th in 2007, the team's best finish. They have yet to win a major title, reaching the final eight of the Emperor's Cup in 2011.

Team: Albirex Niigata
City: Niigata City, Niigata
Team Name Origin:
Niigata is famous for its swans flying over the city. The name is a combination of Albiret, which represents the double star in the constellation Cygnus, and Rex, which means king in Latin.
Year of Joined the J League: 1999
Titles: None
Highest Ranking: 6th (2007)