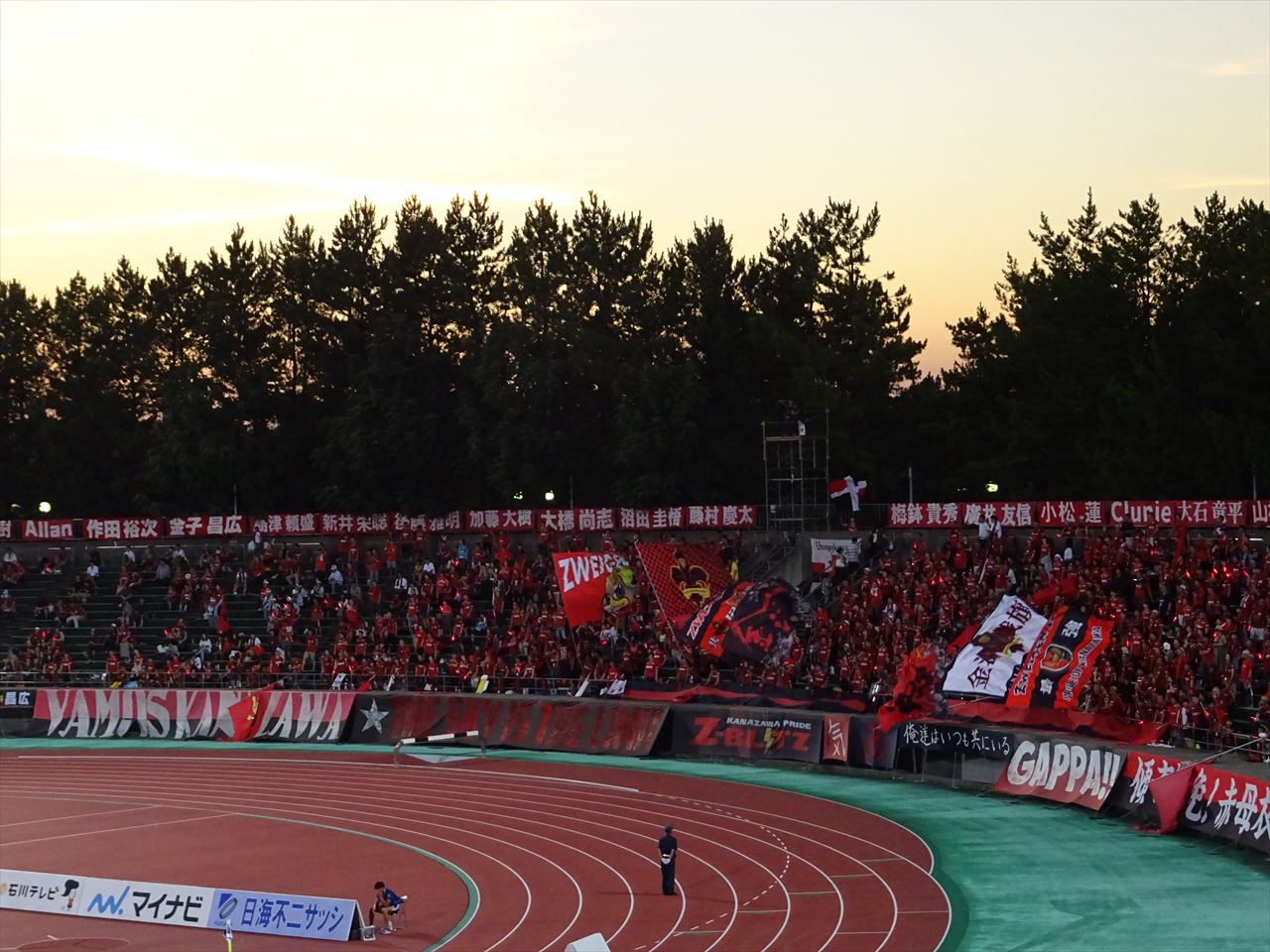 Since winning the J3 championship in 2014, Tsegen Kanazawa has been promoted to J2, however, they have yet to achieve promotion to J1.

Team: Zweigen Kanazawa
City: Kanazawa City, Ishikawa
Team Name Origin:
The name of the team is a combination of the German words "Zwei" (meaning "two") and "Gehn" (meaning "advance"), with the meaning that the team and its supporters will move forward together. "Zweigen"(sound) means ”strong/mighty"  in Kanazawa dialect.
Year of Joined the J League: 2014
Titles: None
J1: None