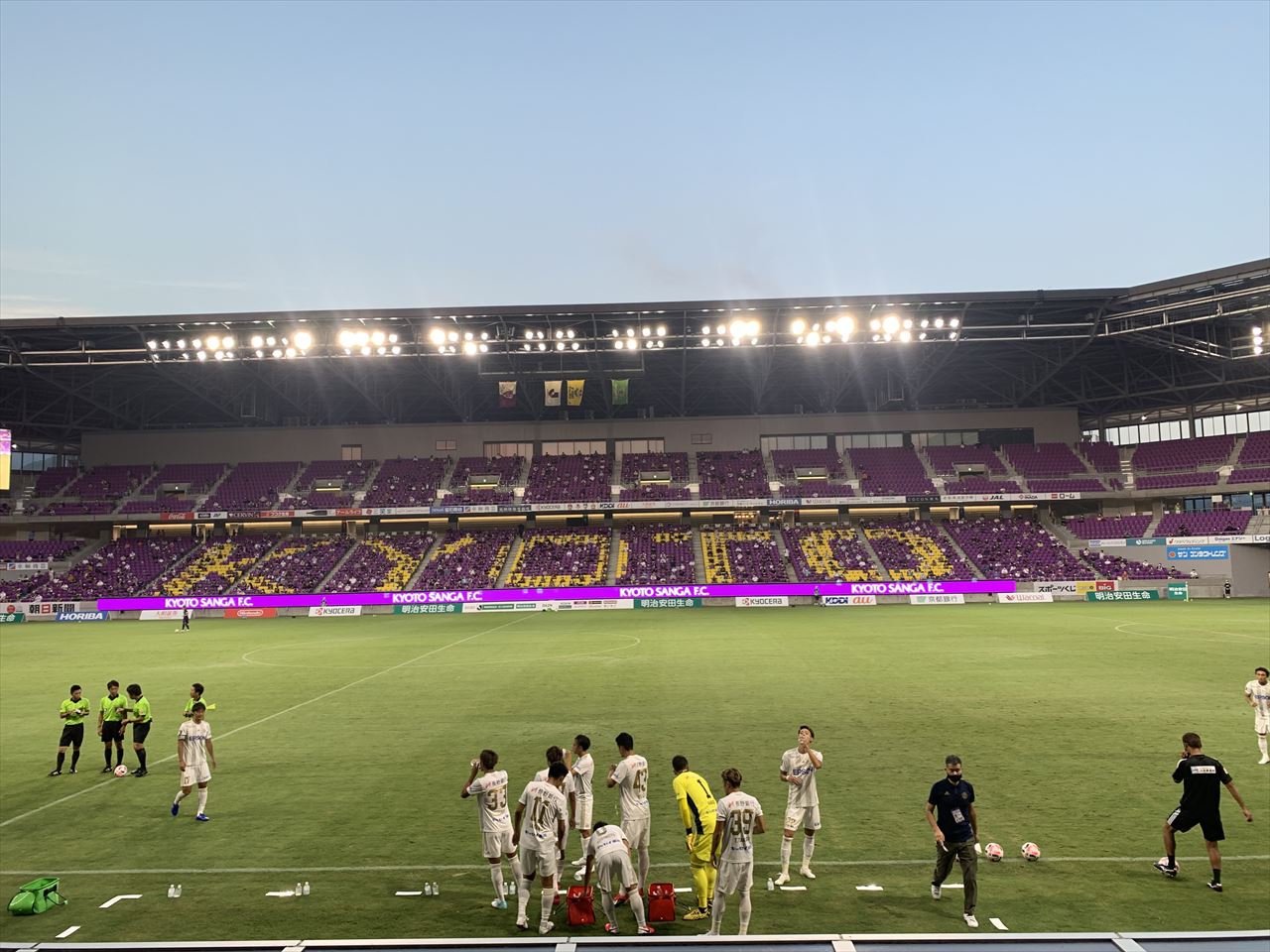 Kyoto Sanga FC joined the J-League in 1996 and experienced the disappointment of being relegated to J2 in 2001, but in the following year, 2002, the team finished 5th, their best result of the year, and won the Emperor's Cup, their first big title. Since then, the team has bounced back and forth between J2 and J1, and hasn't played on the J1 stage since 2011.

The new home stadium was completed in 2020. It is a very beautiful football stadium with the team color purple.