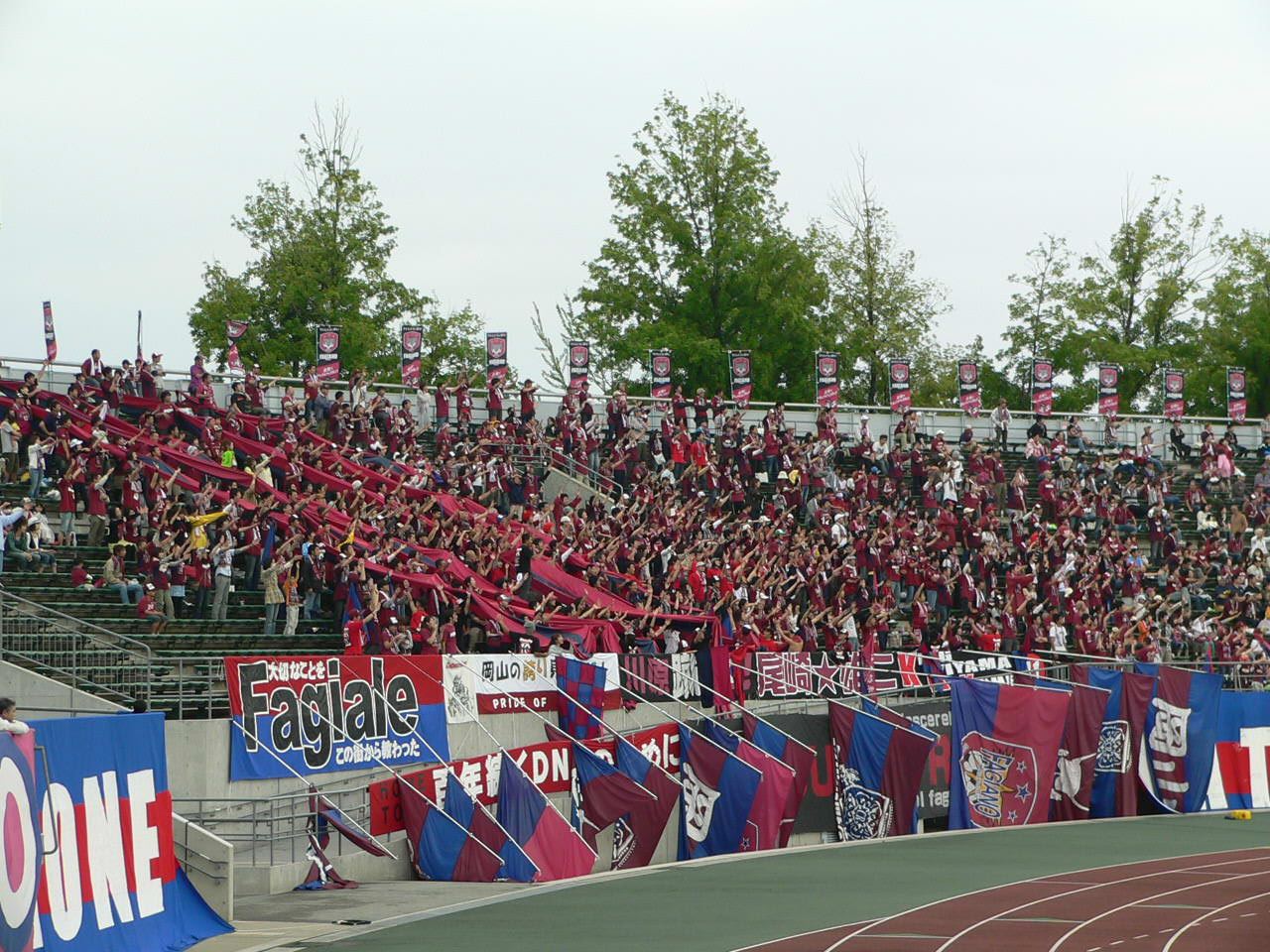 The team has yet to win a major title, nor has it been promoted to J1. The closest Fagiano Okayama has come to promotion to J1 was in 2016. This year, Okayama finished the season in 6th place and advanced to the J1 promotion playoffs, but lost to Cerezo Osaka in the finals, so they were unable to achieve their dream.

Team: Fagiano Okayama
City: Okayama City, Okayama
Team Name Origin:
One of the most famous Japanese folk tales is Momotaro. In the story, Momotaro goes to exterminate demons to protect his village from them. On his journey, he gives proverbial dumplings to a monkey, a dog, and a pheasant, and they become his comrades in the extermination of demons. Okayama is considered to be a place associated with Momotaro, as it is home to Kibitsu Shrine, where Kibitsuhiko-no-mikoto, the model for Momotaro, is worshipped. The pheasant in this story is called Fasiano in Italian. The name "Fasiano" became the team name.
Year of Joined the J League: 2009
Titles: None
J1: None