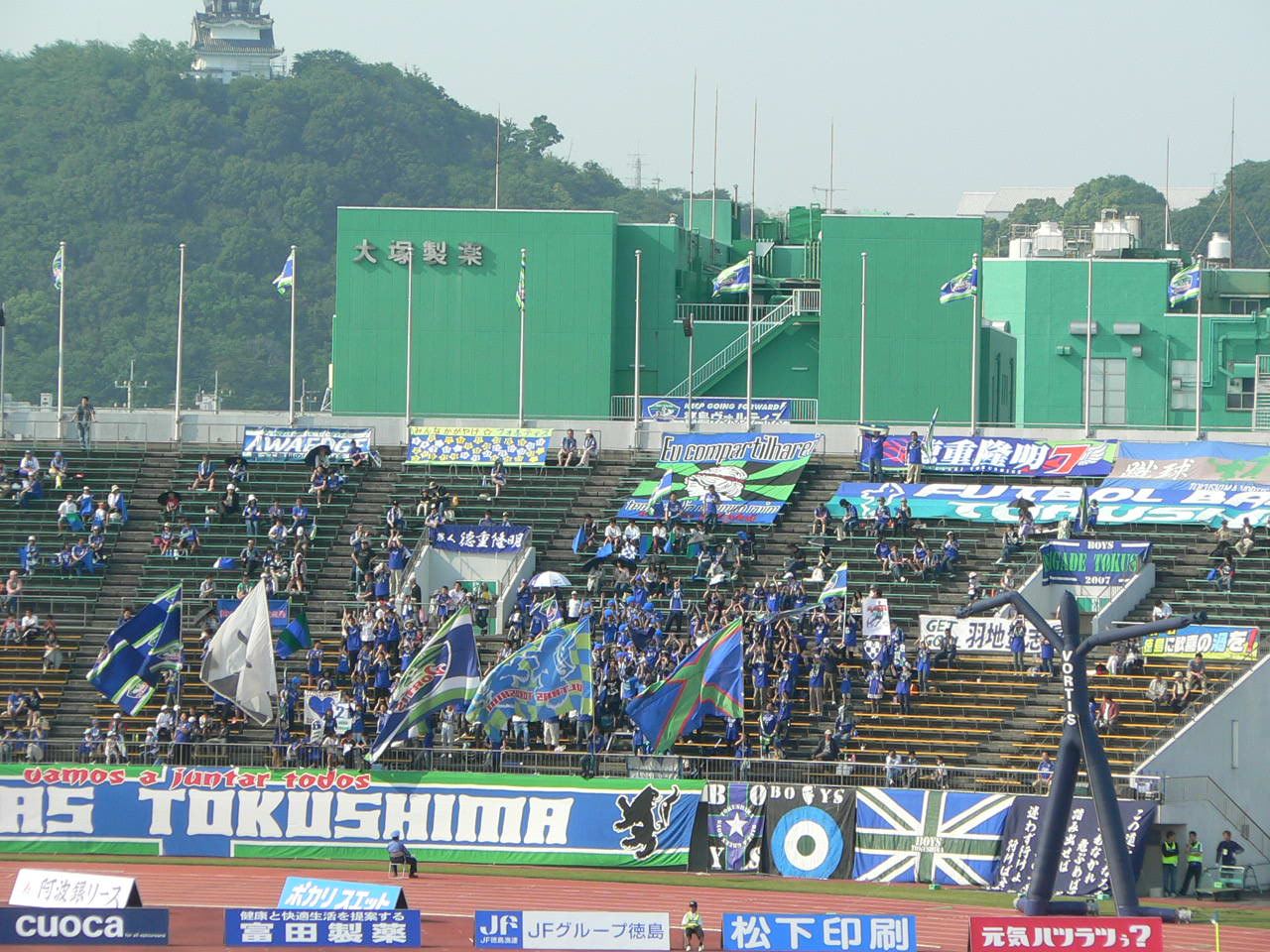 The team was promoted to J1 in the 2021 season. This will be the second time for Tokushima to compete in J1, as they also competed in J1 in the 2014 season, but finished in last place and were relegated to J2 after one season.

The whirlpools of Naruto, the home town of Tokushima, are one of the three largest tidal currents in the world, reaching up to 20 meters in diameter during the spring and fall high tides, and are the largest in the world.

Team: Tokushima Vortis
City: Naruto City, Tokushima
Team Name Origin:
Vortis is a coined word, based on the Italian word Voltice, which means vortex.
It was named with the idea of bringing the audience into a whirlpool of excitement.
Year of Joined the J League: 2005
Titles: None
Highest Ranking: 18th (2014)