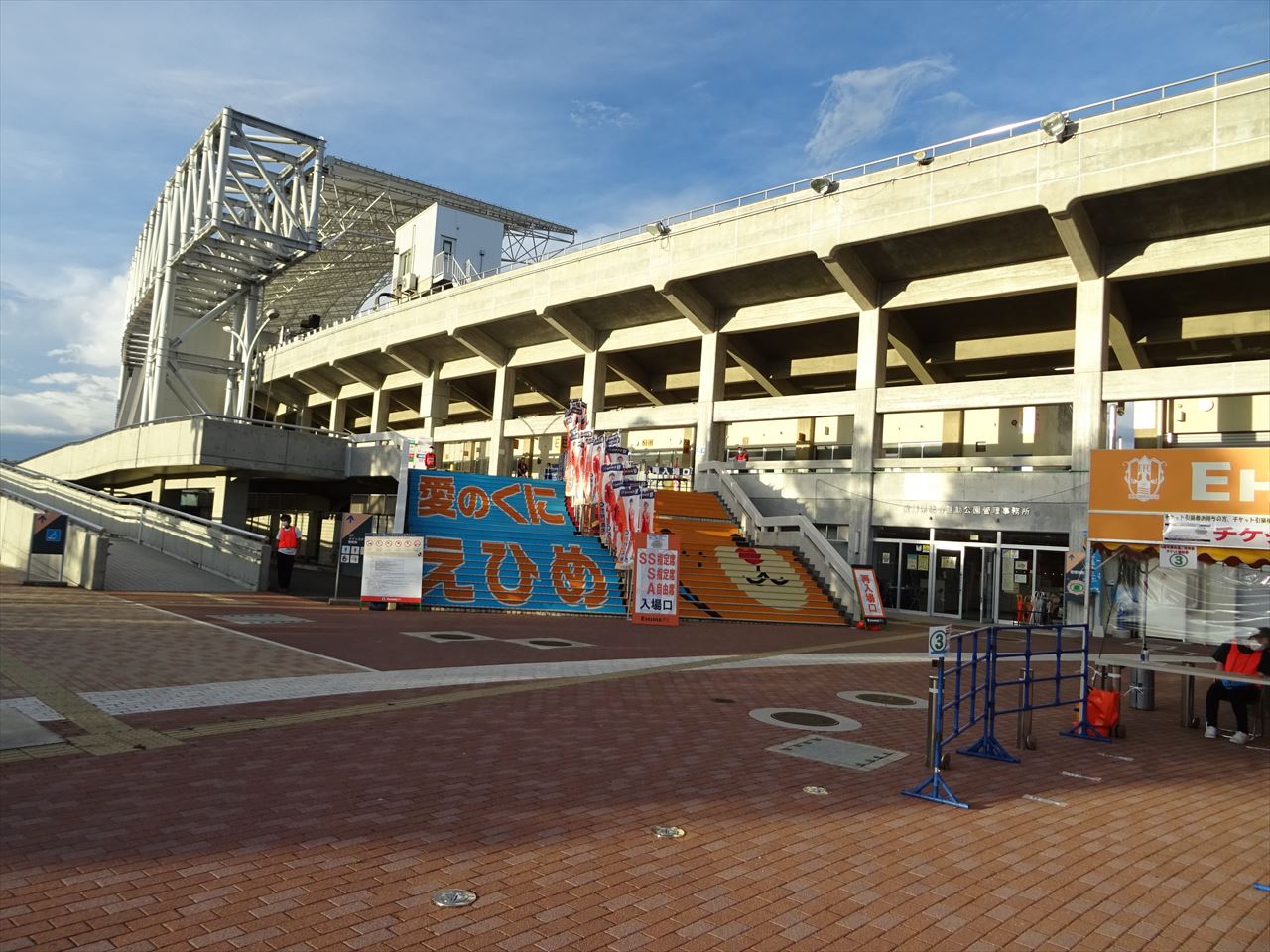 The team has yet to win a major title or promotion to J1, and its J2 record stands at fifth place in 2015, the highest in the team's history

Team: Ehime FC
City: Matsuyama City, Ehime
Team Name Origin:
The team was named after Ehime Prefecture, its home town, as a simple and familiar name.
Year of Joined the J League: 2006
Titles: None
J1: None