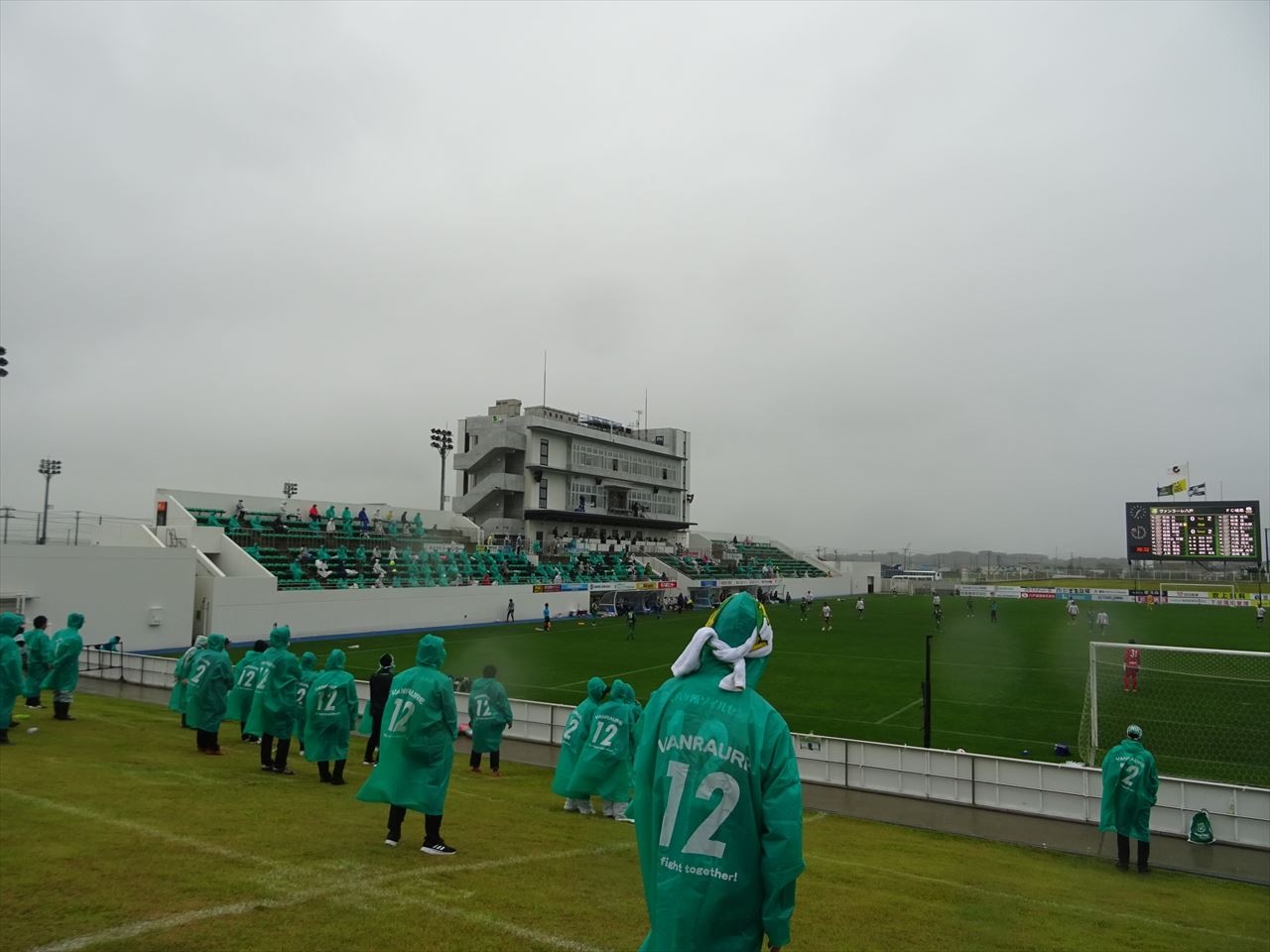 This team has just joined the J-League in 2019. It has not yet been promoted to J2. The team is based in Hachinohe, Aomori Prefecture, and is aiming for promotion to J2.