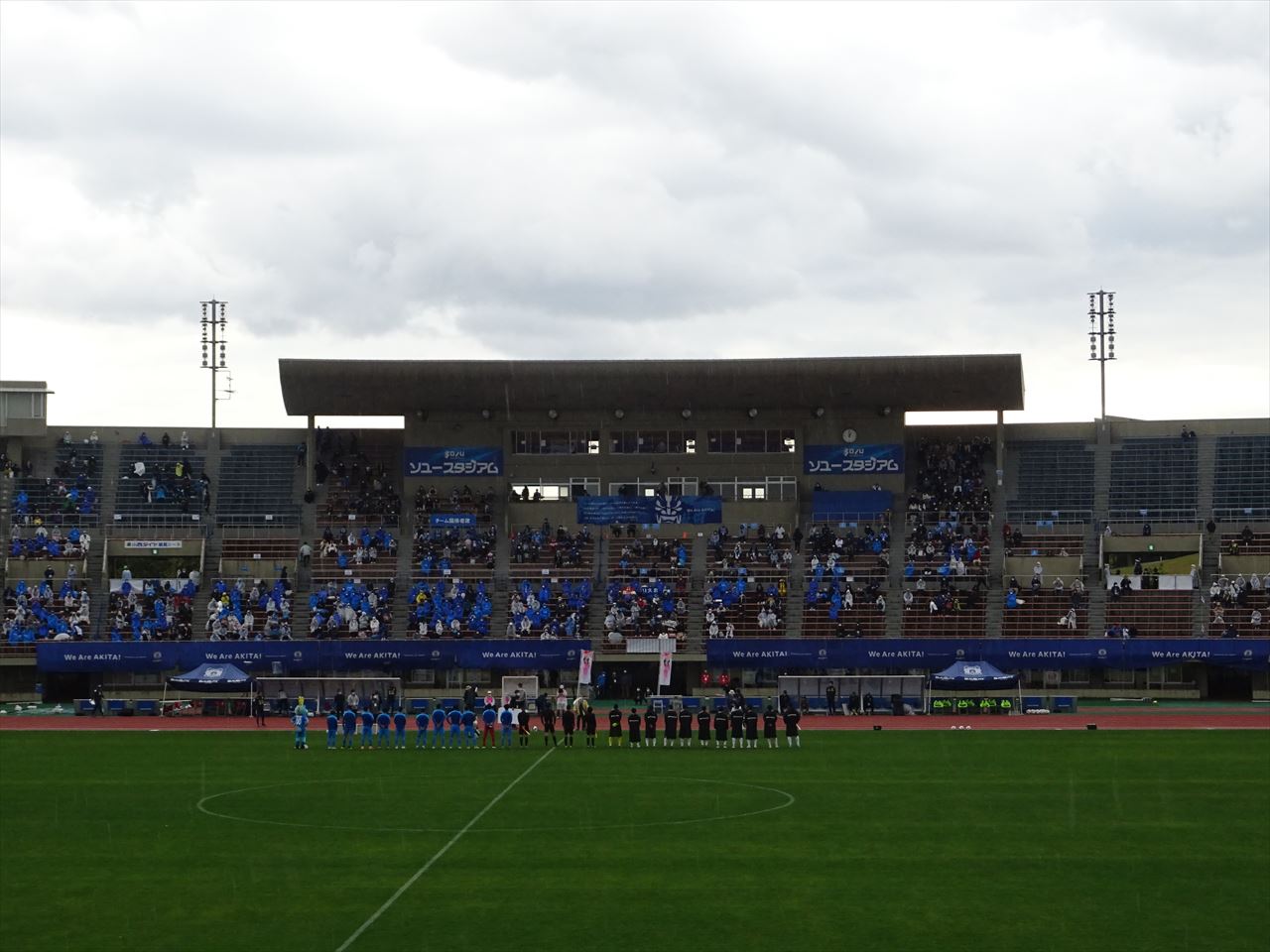 Blaublitz Akita competes in the J-League, J2 division. The team was promoted to J2 in the 2021 season.

The 2020 season has been historic for Blaublitz Akita. They went undefeated from the start of the season, and with six games remaining, they won the championship, sealing their promotion to J2. That year, Akita set a record by extending their undefeated streak to 28 games.

Akita's J3 win was their first in three seasons since 2017. The last time they had a chance, they couldn't get promoted to J2 due to club license issues, but this time, they finally got promoted to J2.