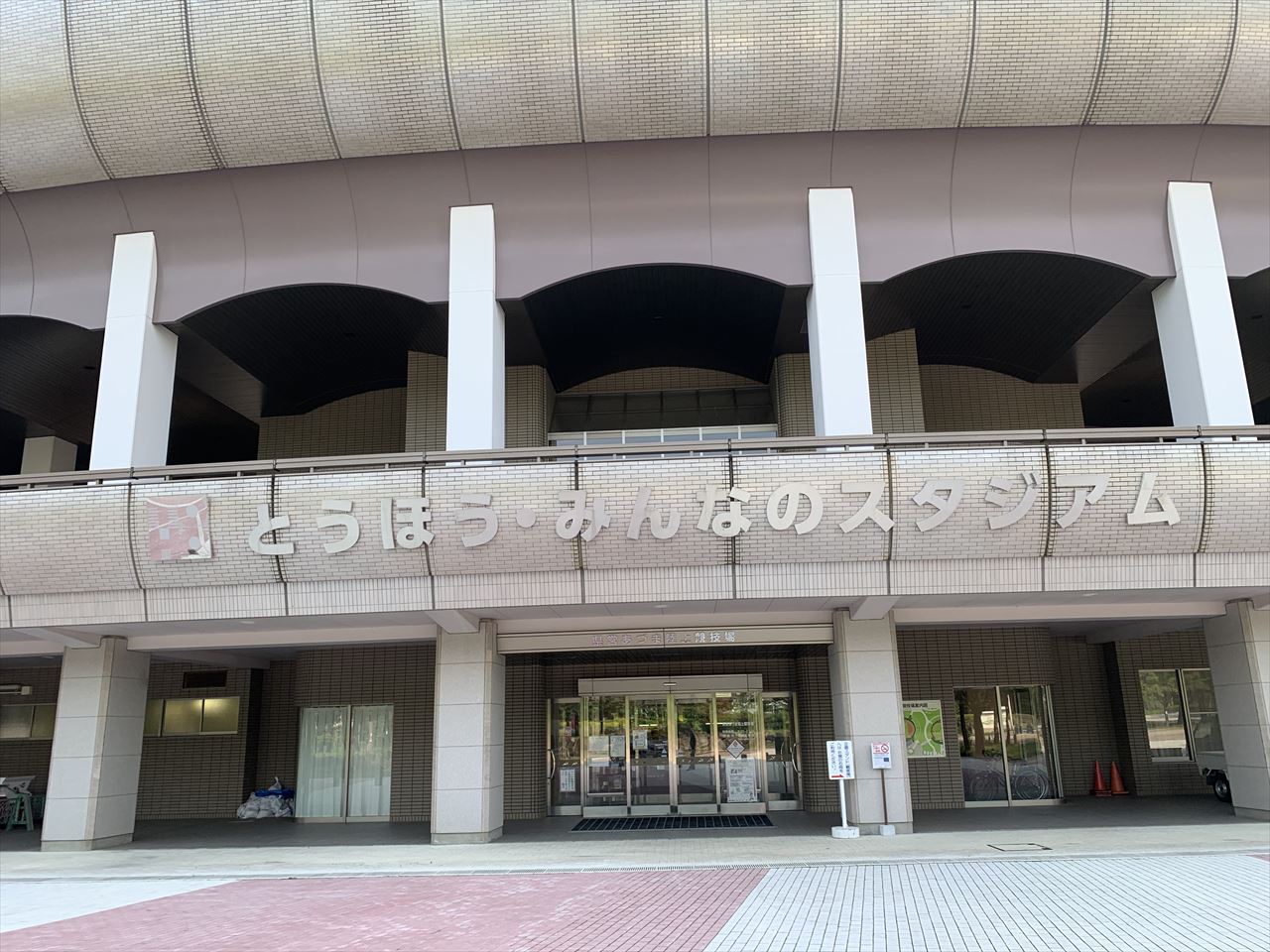 The team's best result since joining the J-League in 2014 is seventh place in J3 and has not been promoted to J2.

Team: Fukushima United FC
City: Fukushima City, Fukushima
Team Name Origin:
The name is simple and easy to remember, combining the English word for unity, United, with the name of the region.
Year of Joined the J League: 2014
Titles: None
J1: None
J2: None