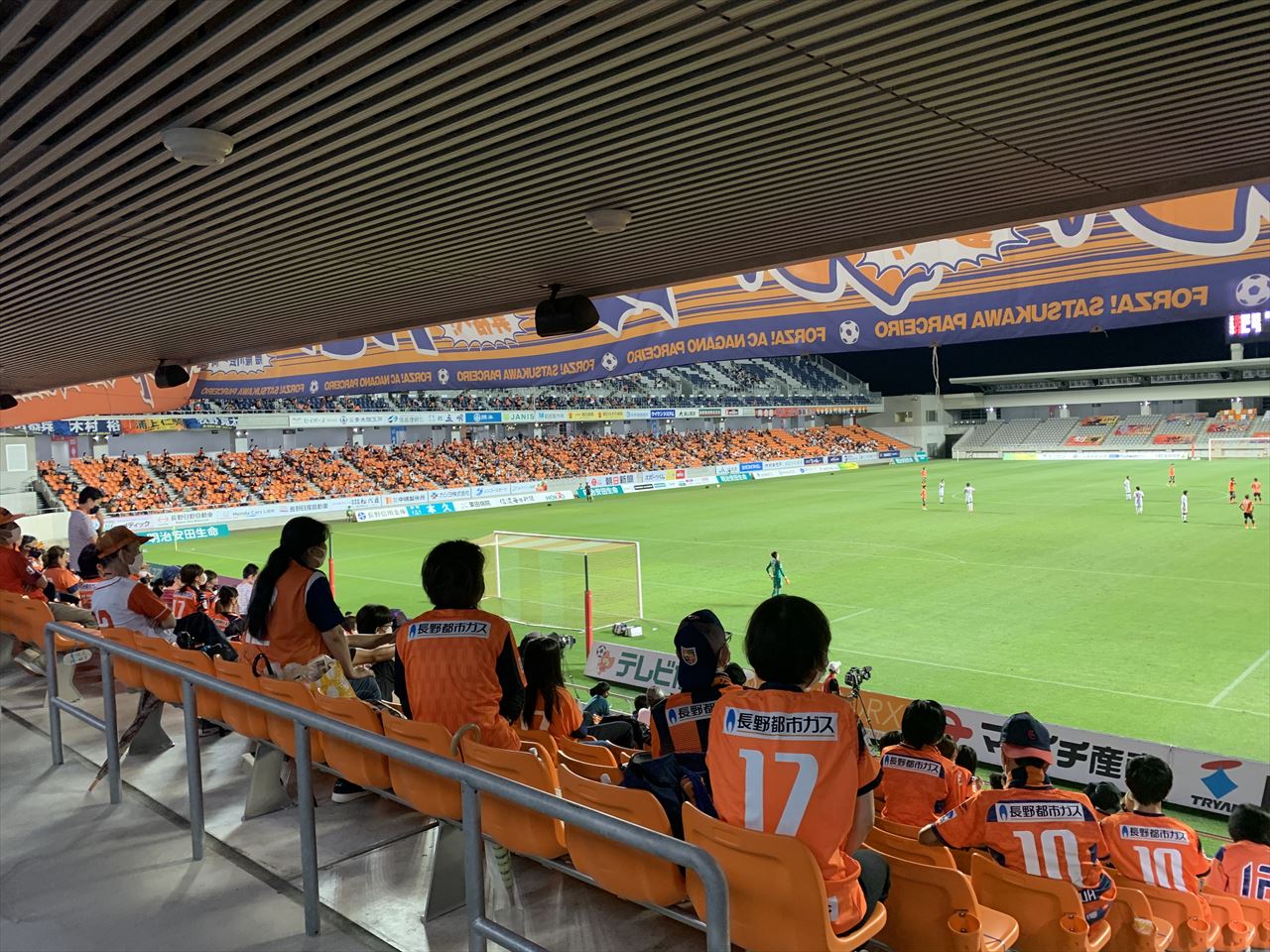 The team has never been in the J2 stage yet.

In 2014, the team finished second in the league and advanced to the replacement round, but with one draw and one loss, they lost to J2 team Sanuki to stay in J3. In 2020, the team was in second place, within the automatic promotion zone, until the last game of the season, when the team was eliminated, again failing to achieve promotion to J2.

Team: AC Nagano Parceiro
City: Nagano City, Nagano
Team Name Origin:
The name of the region was added to Parceiro, which means "partner" in Portuguese.
Year of Joined the J League: 2014
Titles: None
J1: None
J2: None