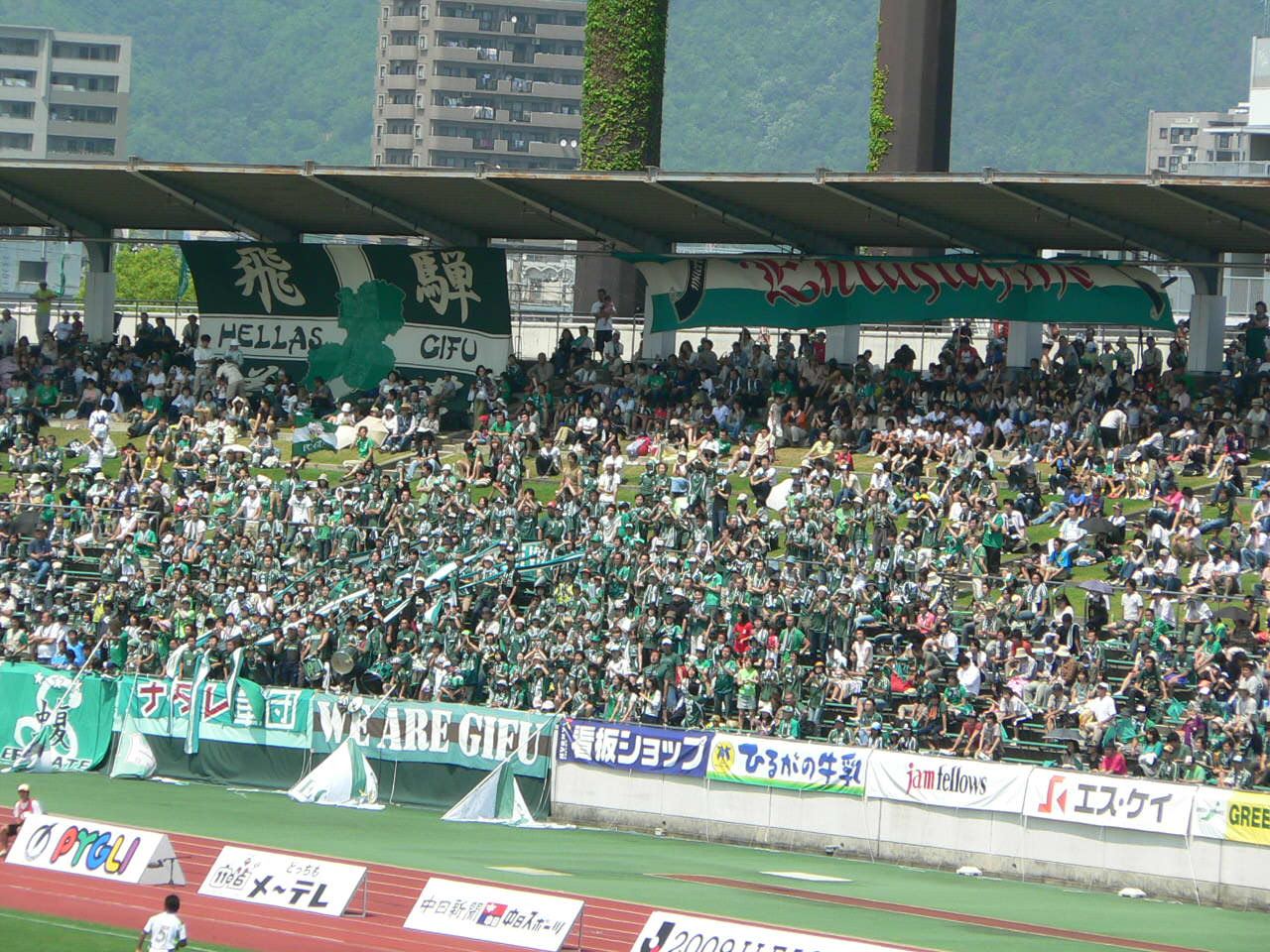 FC Gifu had been competing on the J2 stage since 2008, but in 2019, they were relegated to J3 after sinking to the bottom of J2. The club has never won a major title in its history, but in the 2008 Emperor's Cup, FC Gifu beat J1 club Chiba in the fourth round to advance to the top eight. Although they were defeated by Nagoya in the quarterfinals, the Emperor's Cup final eight was a memorable achievement in the club's history.