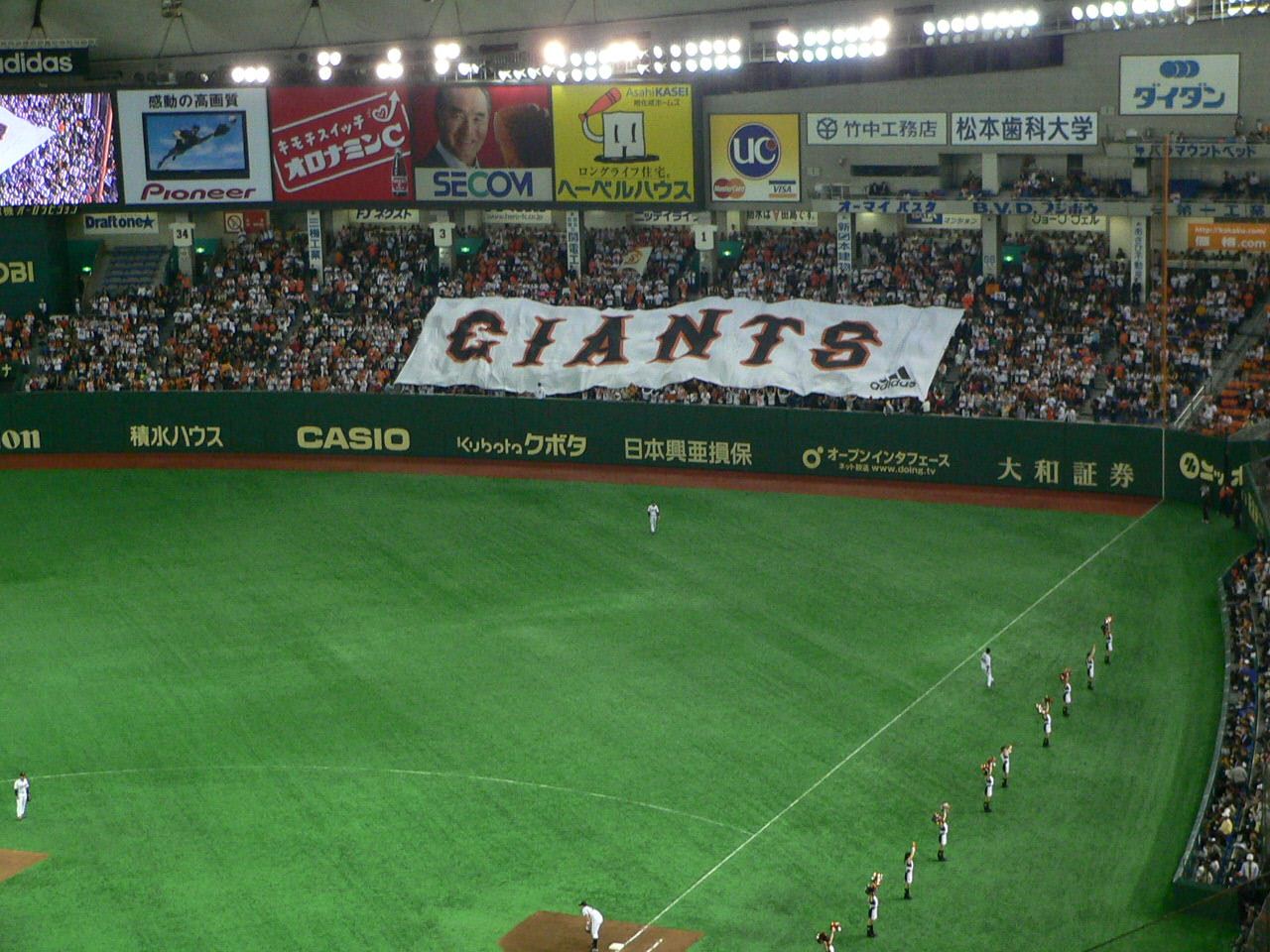 The Yomiuri Giants are a member of the Central League of professional baseball(NPB) in Japan.