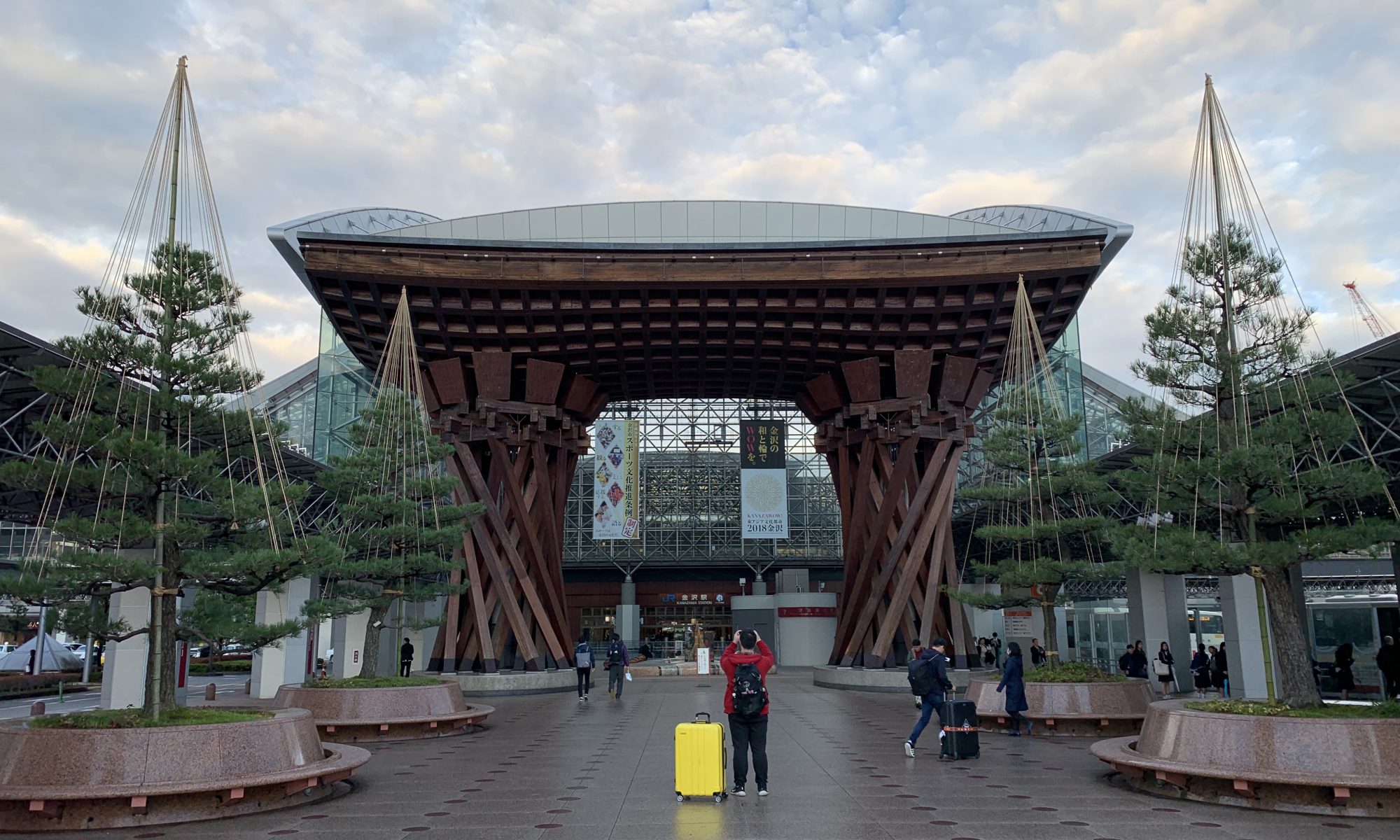 The sports teams in Ishikawa Prefecture include the following

City: Kanazawa City, Ishikawa
Team Name Origin:
The name of the team is a combination of the German words "Zwei" (meaning "two") and "Gehn" (meaning "advance"), with the meaning that the team and its supporters will move forward together. "Zweigen"(sound) means ”strong/mighty" in Kanazawa dialect.
Year of Joined the J League: 2014
Titles: None
J1: None

Kanazawa Samuraiz is a team in the B3 of the B League (Japan Professional Basketball League).

Location: Kanazawa, Ishikawa
Team Name Origin: The team was named with the words Kanazawa and Samurai in the team name, with an emphasis on simplicity and a name that everyone knows and is familiar with. When written in Japanese, all the characters are in kanji.
Year founded: 2015
Arena: Kanazawa City General Gymnasium
Titles: None
Retired numbers: None

Kanazawa City General Gymnasium is the arena where the Kanazawa Samuraiz of the B-League plays its home games in Ishikawa. Getting to the Stadium The following are the most common …

END_OF_DOCUMENT_TOKEN_TO_BE_REPLACED

Kanazawa Municipal Baseball Stadium is the stadium where home games of the Ishikawa Million Stars of the BC League are held. This stadium is located in Kanazawa Jokoku Shimin Undo …

END_OF_DOCUMENT_TOKEN_TO_BE_REPLACED

Ishikawa Athletics Stadium is the home stadium of the J-League soccer team, "Zweigen Kanazawa." Getting to the Stadium By car The distance from JR Kanazawa Station to the stadium i …

END_OF_DOCUMENT_TOKEN_TO_BE_REPLACED

Ishikawa Sports Center is the arena that hosts the home matches of the PFU Blue Cats, a member of the Volleyball and V-League Division 1. In the past, it has also hosted the Asian …

END_OF_DOCUMENT_TOKEN_TO_BE_REPLACED

Ishikawa Prefectural Baseball Stadium is the stadium where home games of the BC League's Ishikawa Million Stars are held. This stadium is located in Seibu Ryokuchi Park, which incl …