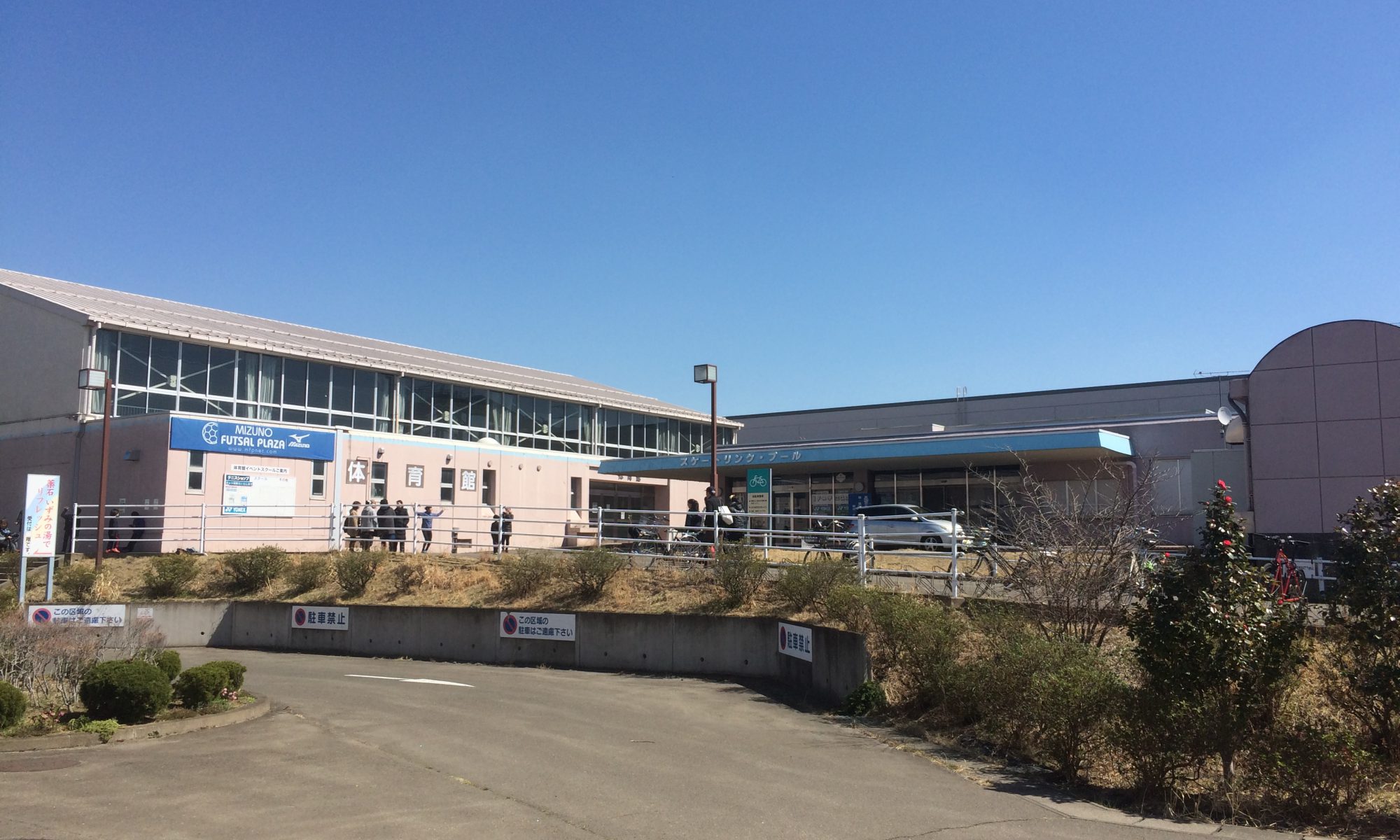 Bell Sunpia Miyagi Izumi is a complex with a hotel, swimming pool, tennis court, golf driving range, and skating rink located in the suburbs of Sendai.
It's a bit far from the nearest train station, so you'll basically need a car.
The skating rink has hosted a skating show by Mao Asada in the past.
Basically, it's not a venue for big events, but rather a skating rink for Figurine competitions such as the Northern Japan Championships.

From Sendai Station, take the Namboku subway line to Izumi-chuo Station, which is about a 20-minute cab ride away.
This station is near the Yurtec Stadium Sendai, the home of Vegalta Sendai, as well as Ario and other commercial facilities.
There are also commercial facilities such as Ario. Therefore, there are relatively many stores around this station.

It is a 20-minute cab ride from the station, so if you have access to a car, you should drive to the venue. 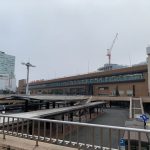 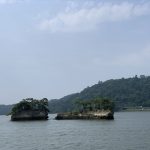 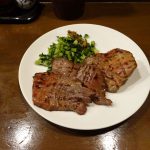