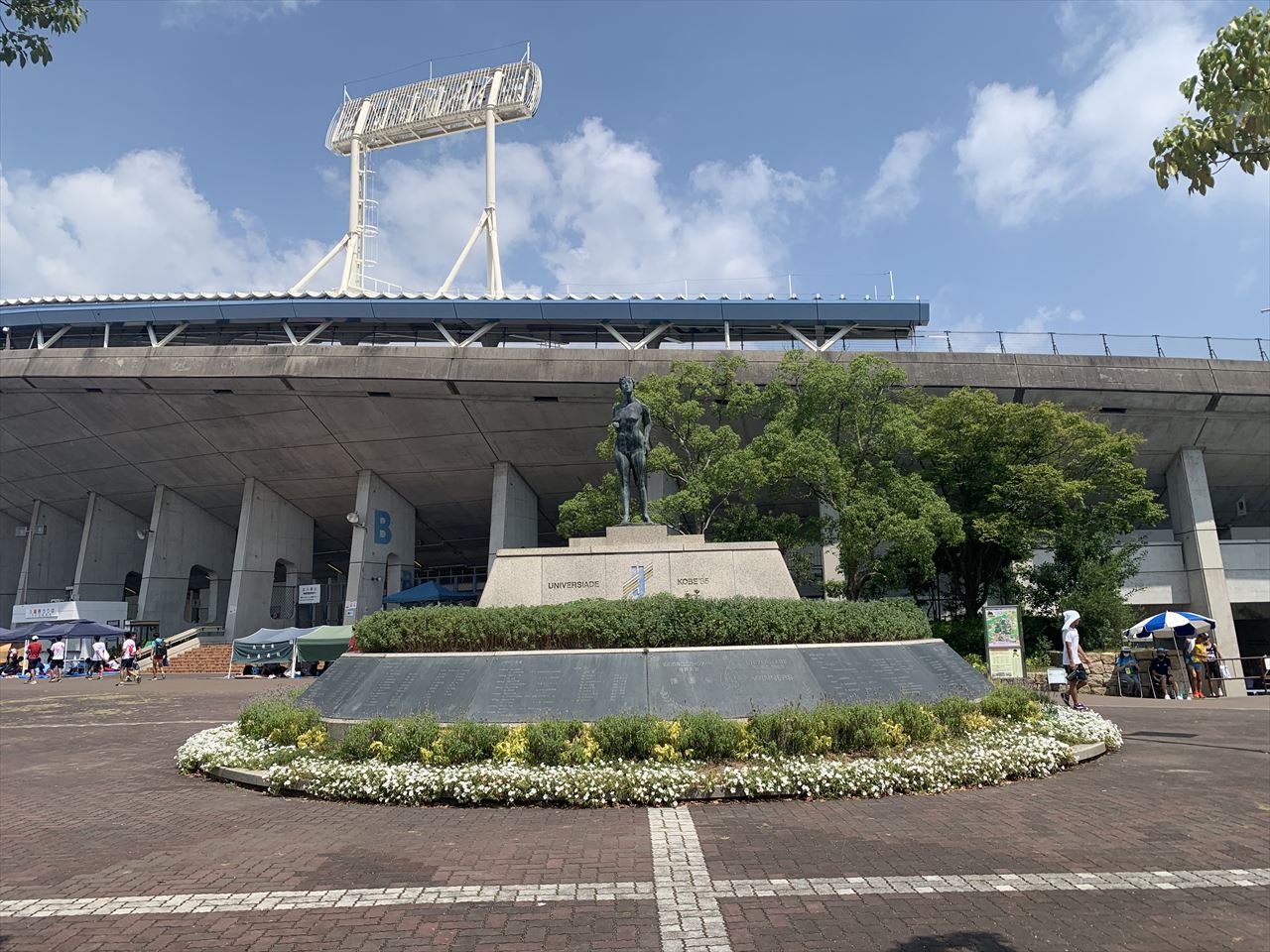 Kobe Universiade Memorial Stadium is an athletic stadium located in Kobe Sogo Undo Koen in Kobe City, Hyogo Prefecture.
It is the stadium where Vissel Kobe of the J-League sometimes plays its home games. 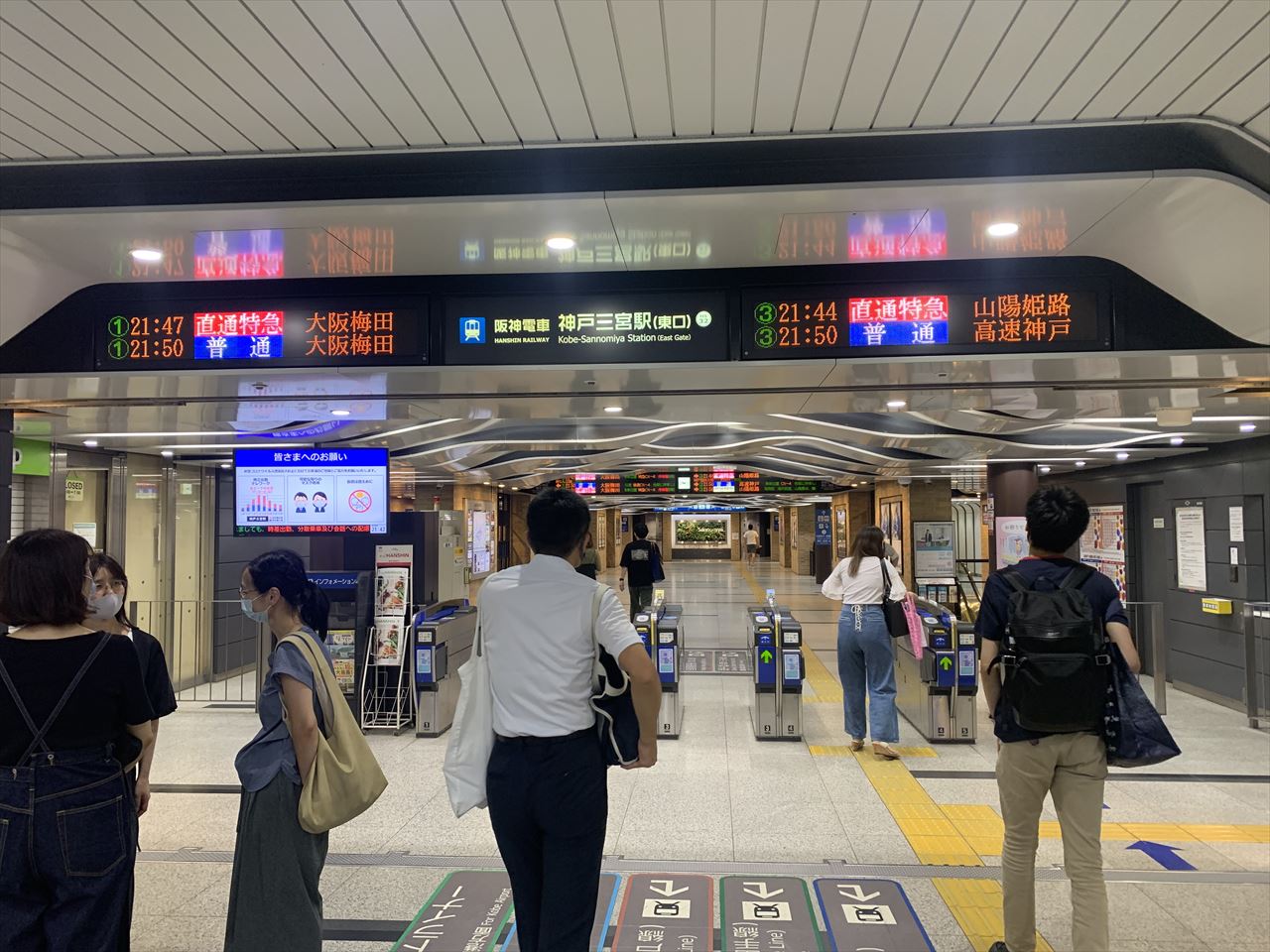 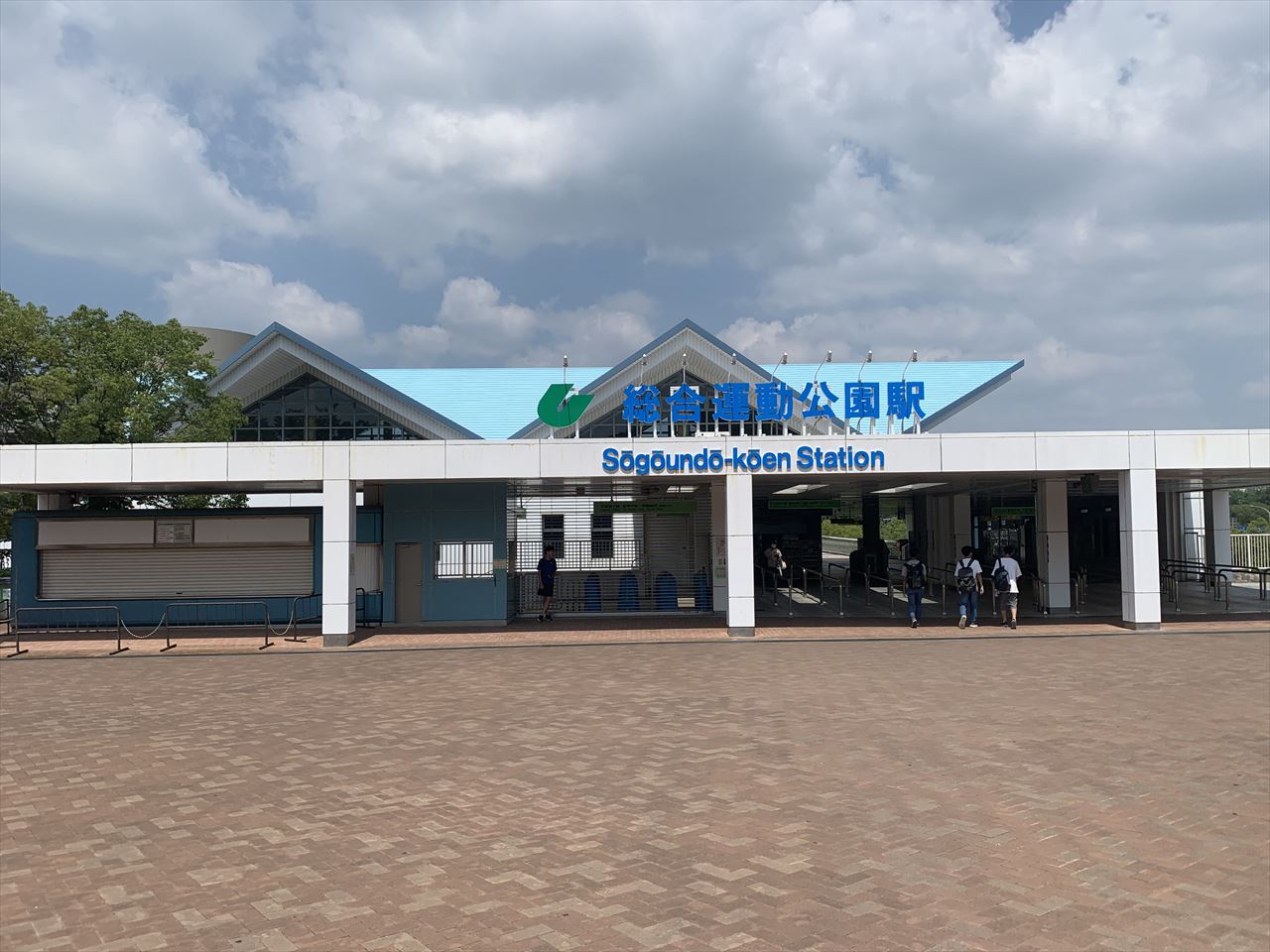 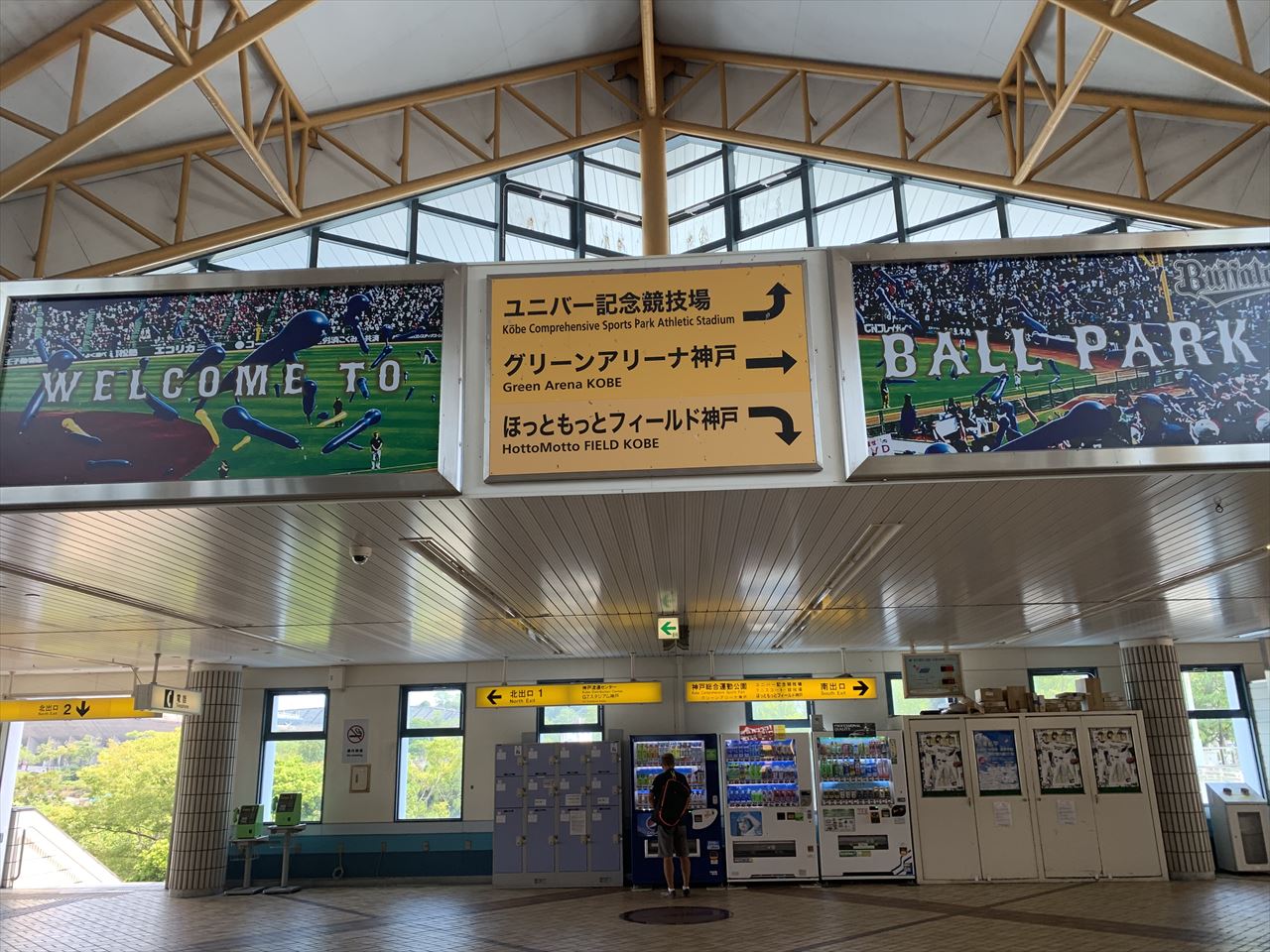 This stadium has a roof over the back rows of seats on the main stand side, but the side, back stand side, and behind the goal will be uncovered. 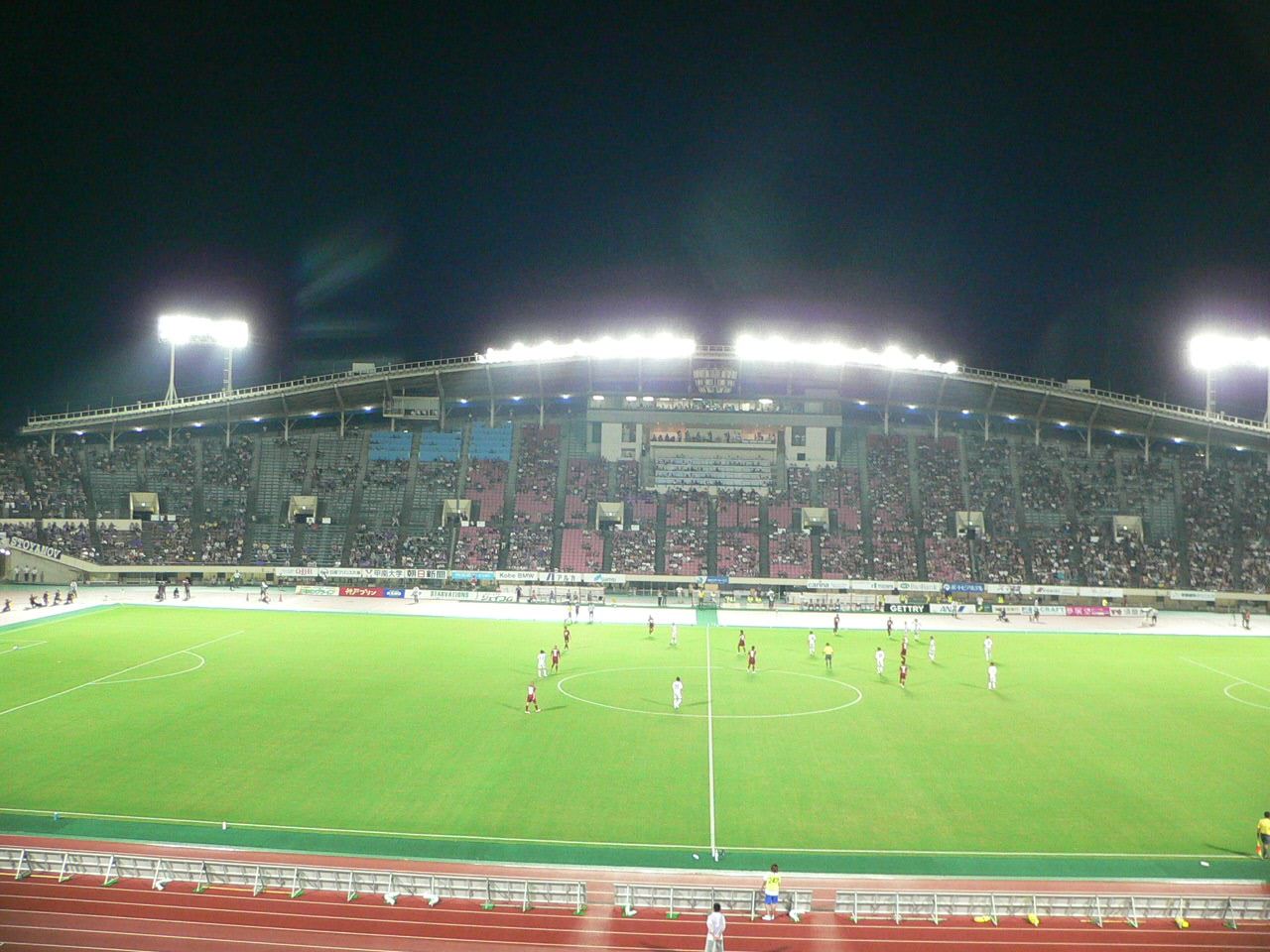 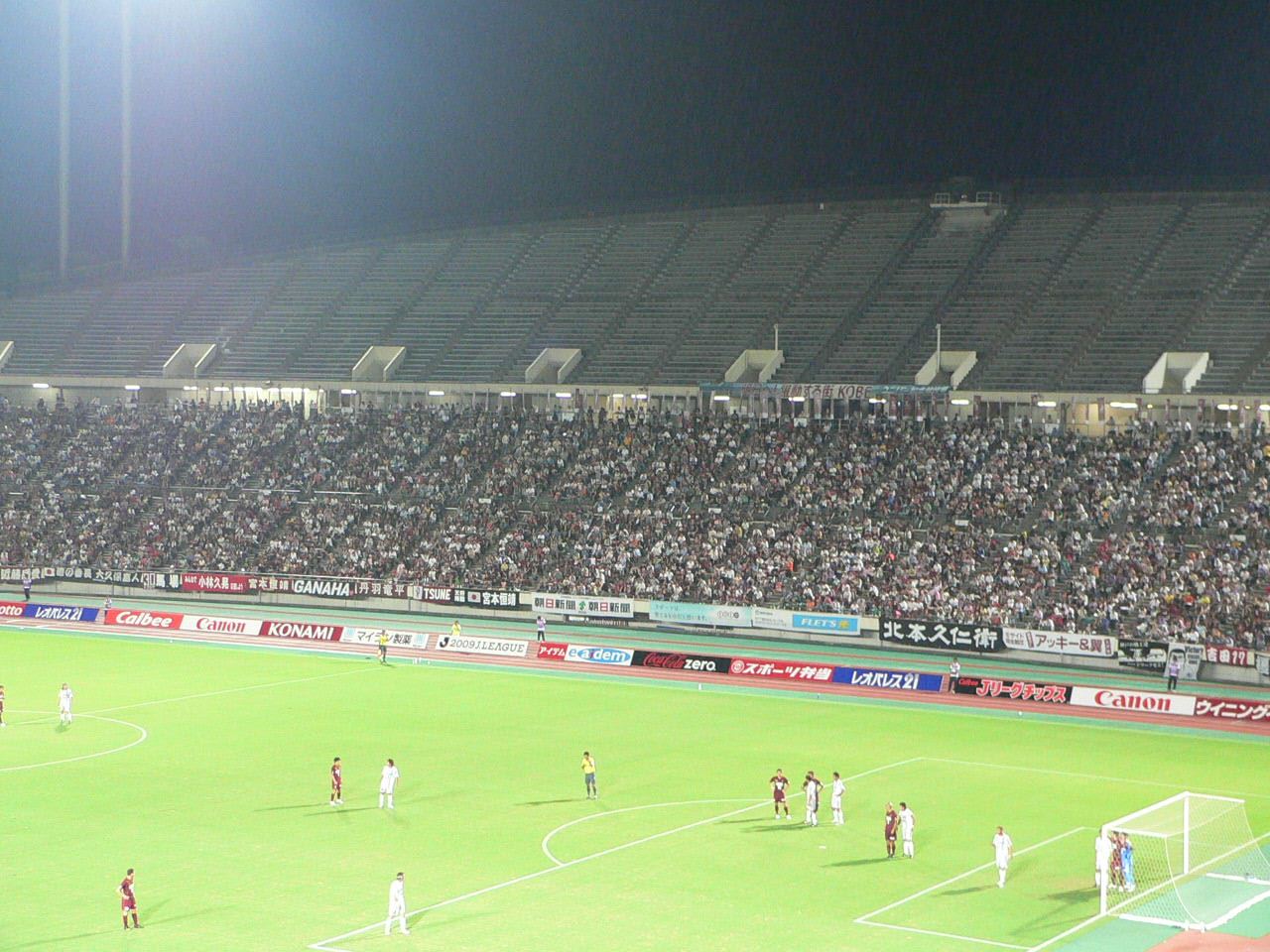 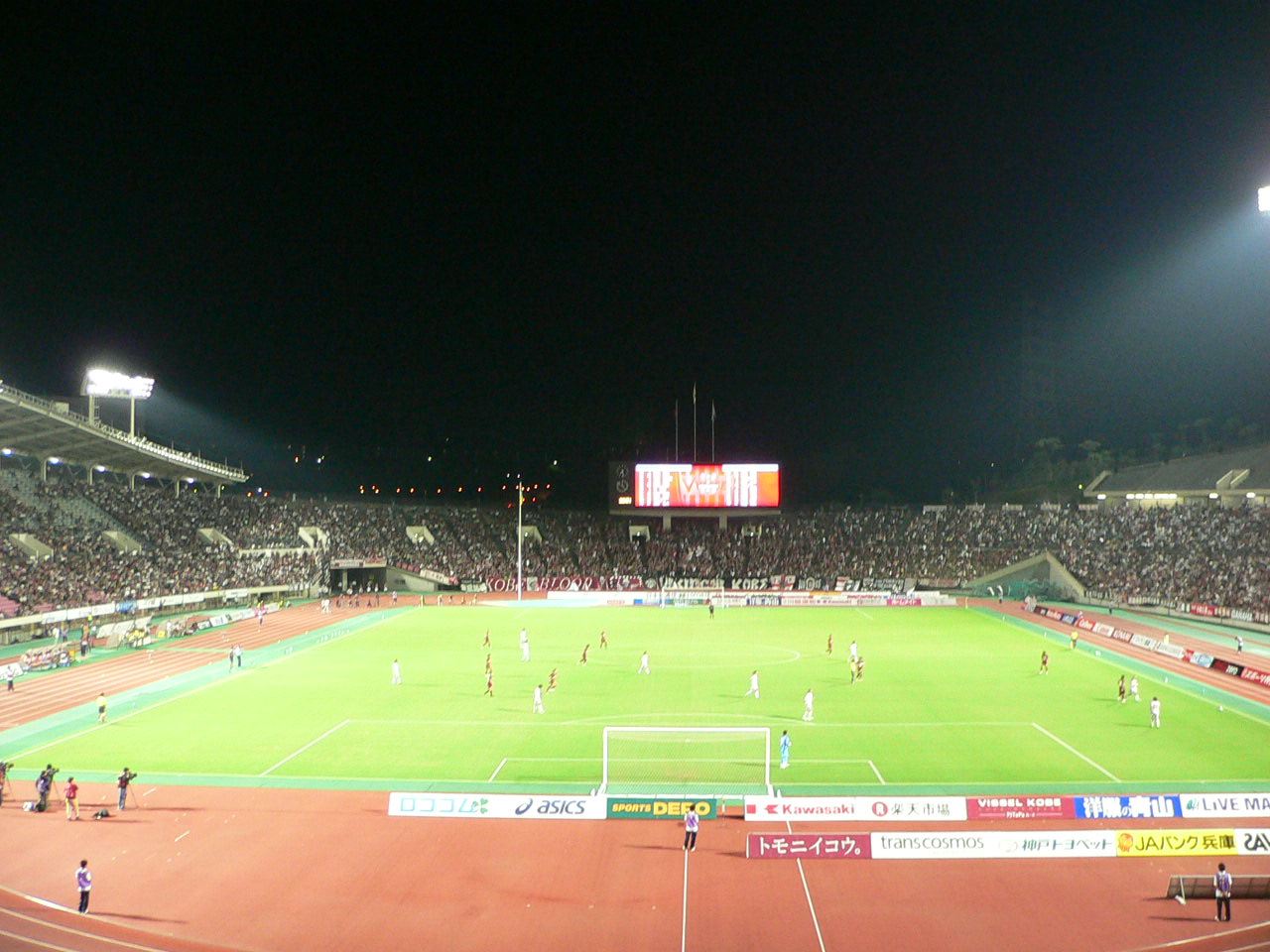 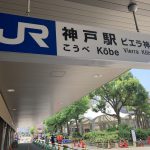 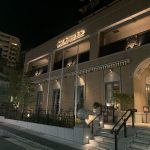 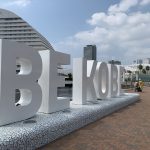 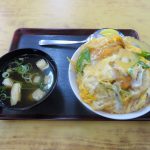