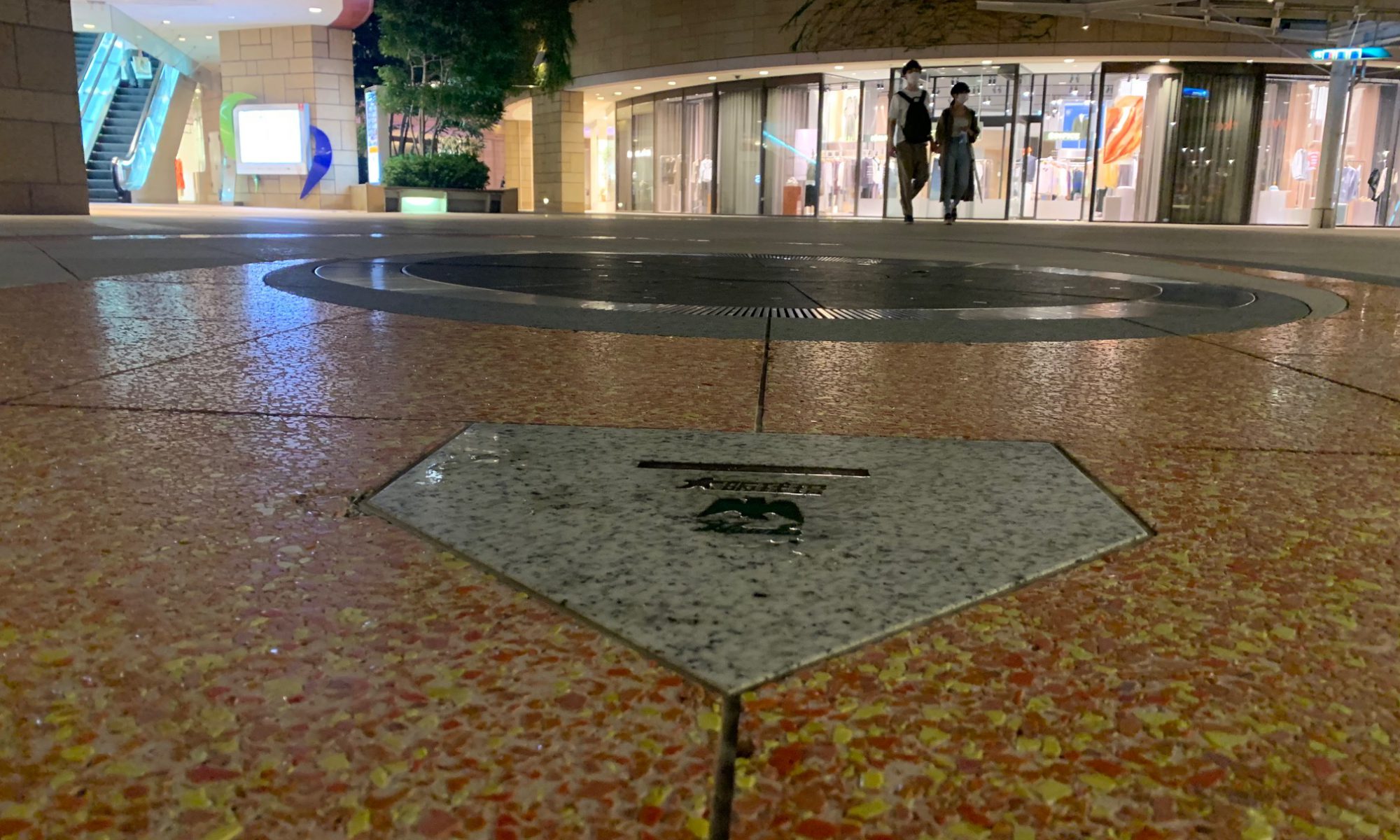 Nankai Hawks, the predecessors of the Softbank Hawks and the Daiei Hawks, used to be based at Osaka Stadium in Osaka City.
Osaka Stadium is no longer in use, and a commercial facility called Namba Parks now stands on the site.
In this Namba Parks, there is home plate and mound as the site of the Osaka Stadium.

Namba Parks is a shopping mall, so you can go there to enjoy shopping, but this is the former site of the Osaka Baseball Stadium.
The mound and home plate are located on Canyon Street on the second floor of the facility, and nearby stores include IL BISONTE, BEAMS, and SHIPS.

On the 9th floor of Namba Parks, there is a gallery that displays the 50-year history of the Nankai Hawks, including photo panels of past players, the championship cup, and uniforms. 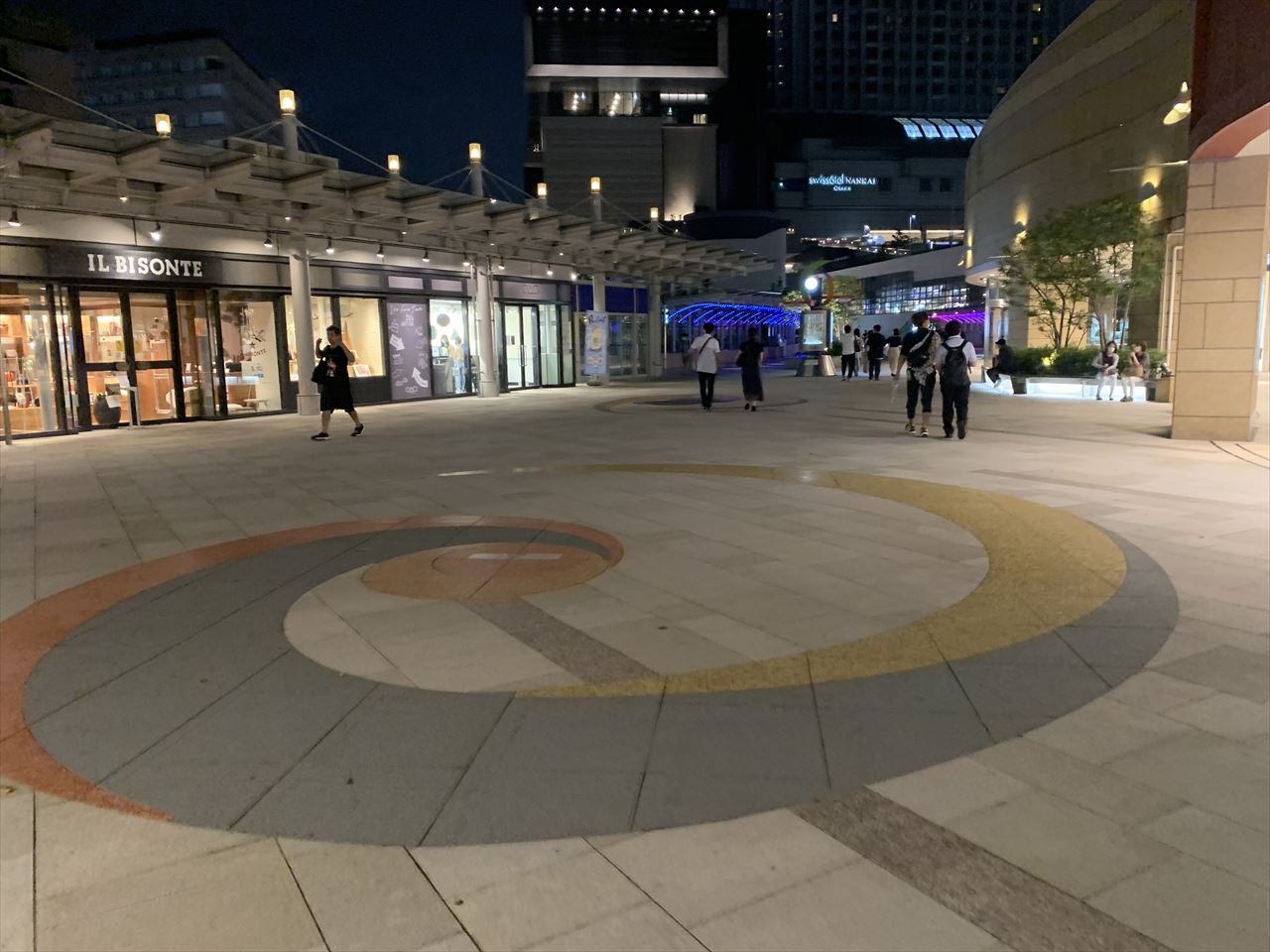 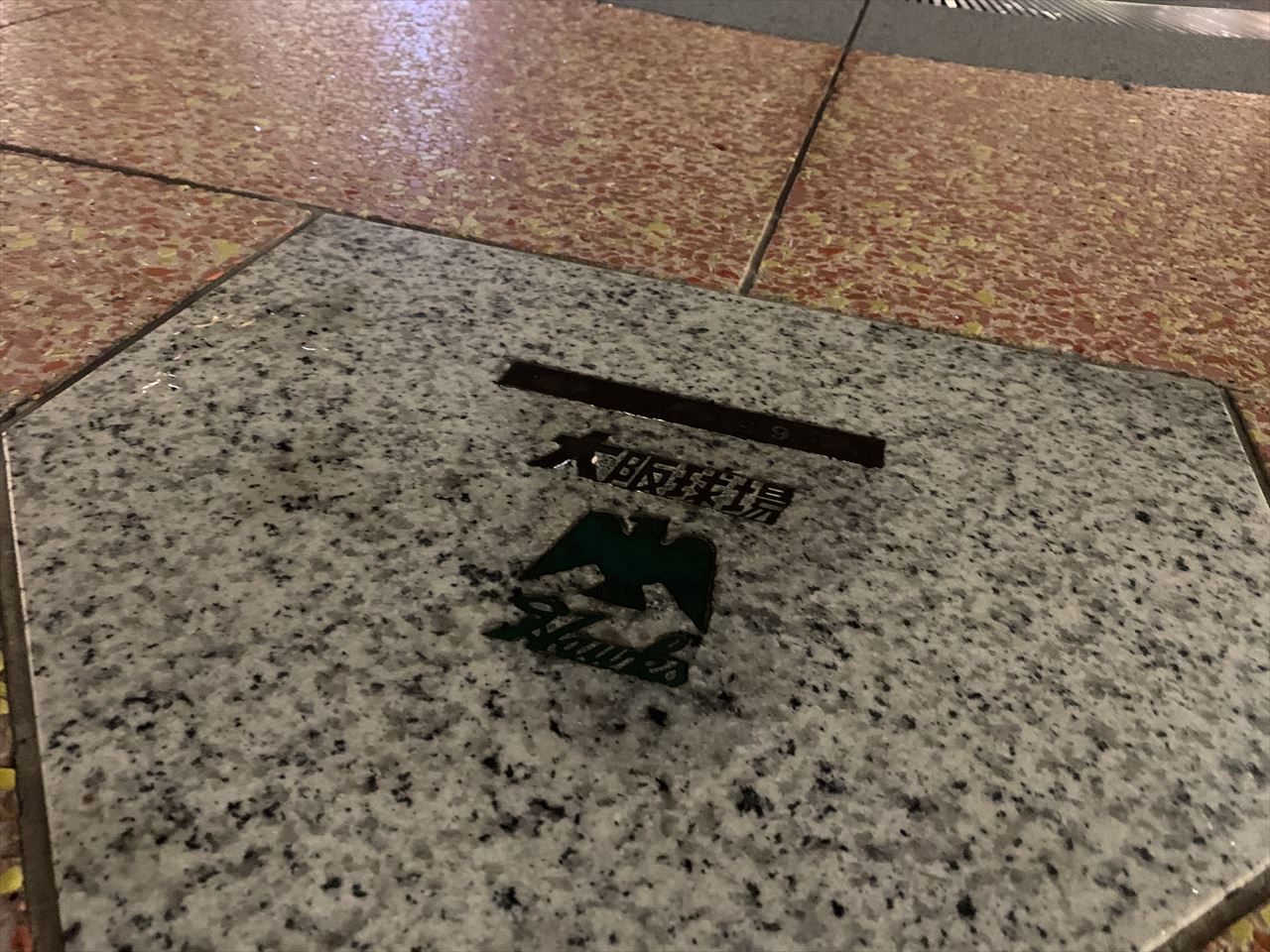 Osaka City Nanko Central Baseball Stadium is located in Osaka City. Sakai Shrikes of the Kansai Independent League sometimes hold home games there. Getting to the Stadium Go to Cos …