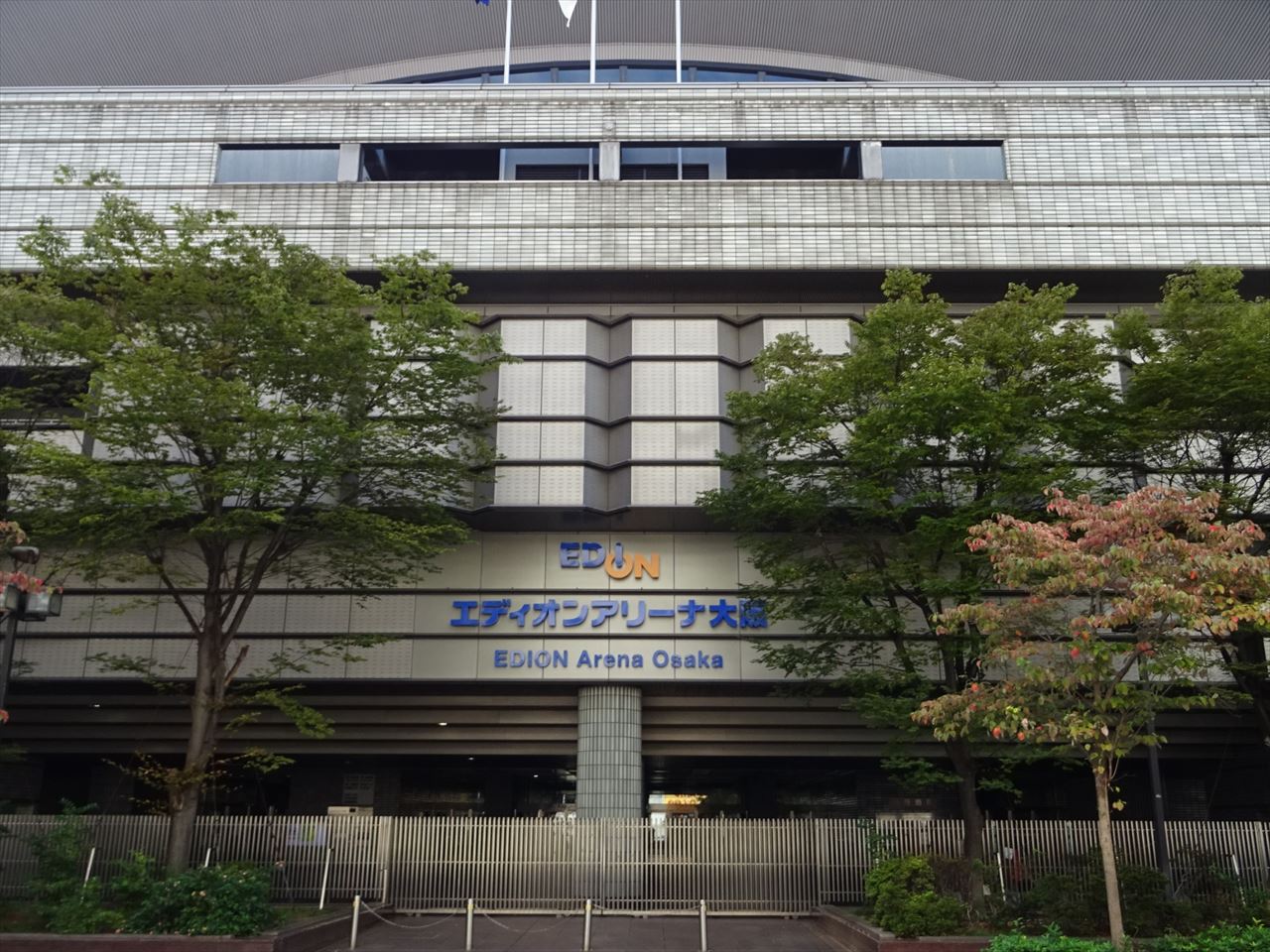 Edion Arena Osaka is a gymnasium located in Osaka City, Osaka Prefecture.
The venue hosts the September Grand Sumo Tournament, as well as other events such as boxing world title matches and professional wrestling. 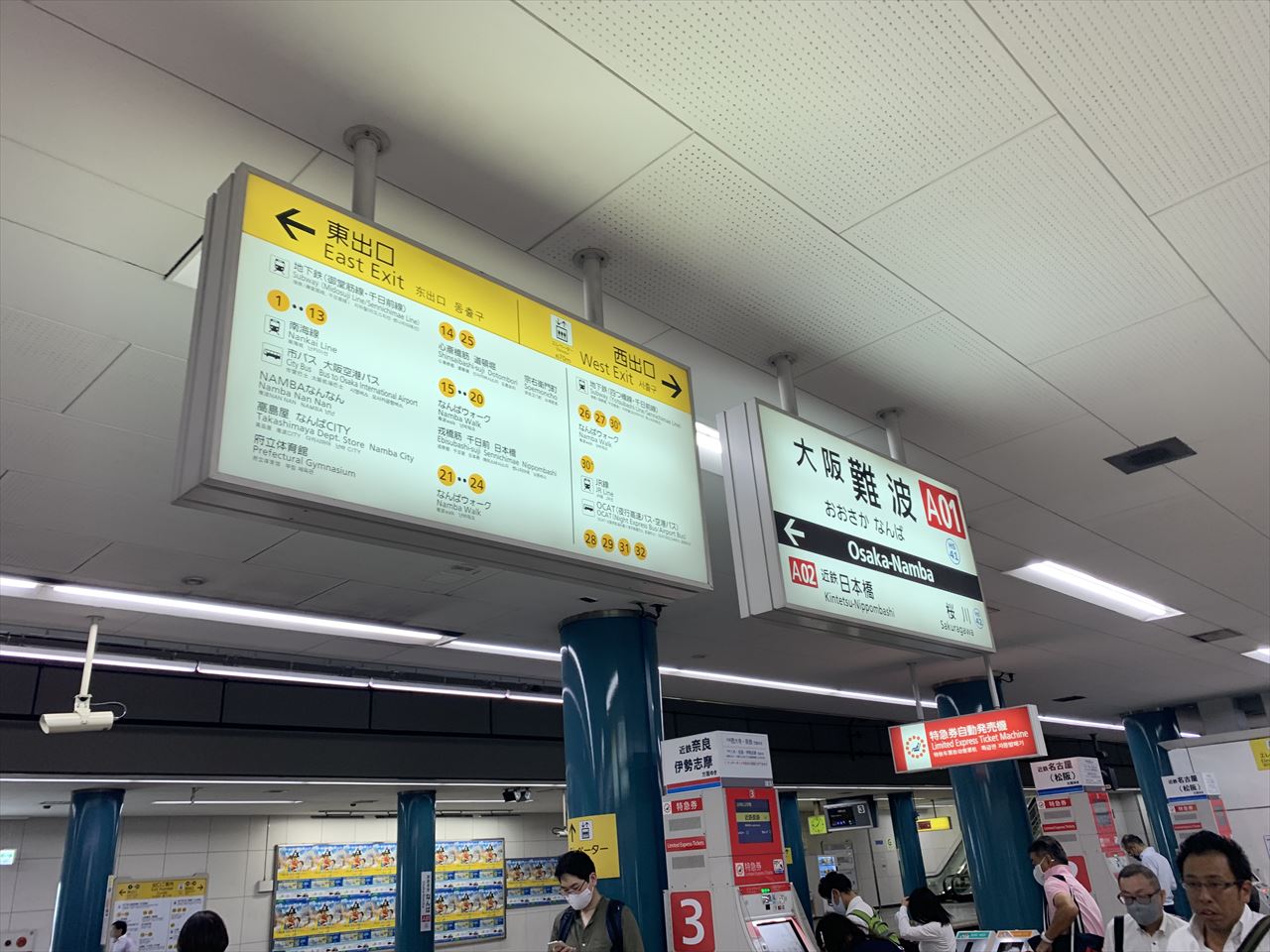 END_OF_DOCUMENT_TOKEN_TO_BE_REPLACED

Yanmar Field is an athletic field in Nagai Park in Osaka City, Osaka Prefecture, where Cerezo used to play its home games until the early 2000s. It used to be home to the Cerezo te …