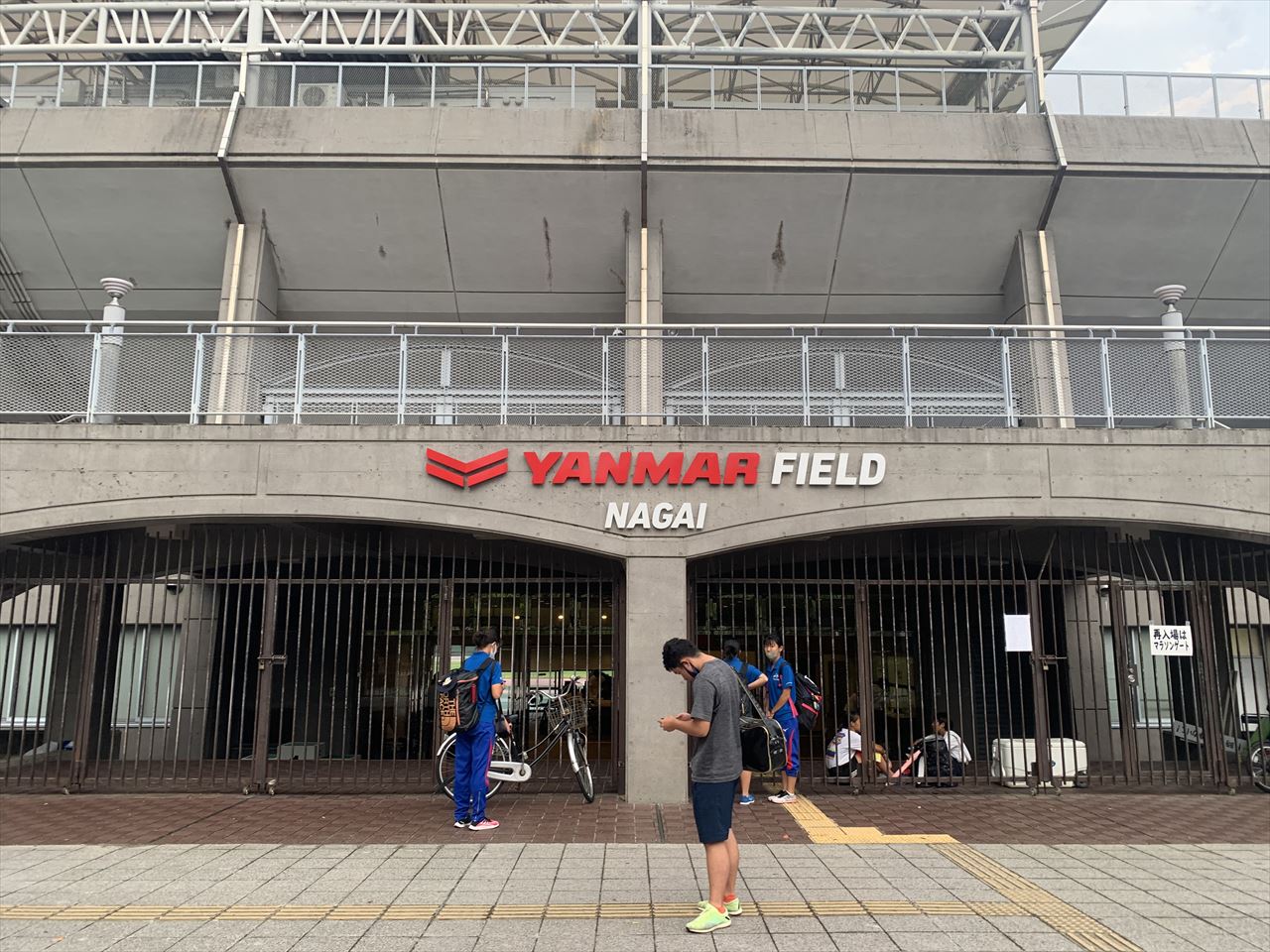 From Nagai Station to the Stadium

Once you arrive at Nagai Station and exit the station, Nagai Park is just around the corner.
Since the park is large, it takes about 10 minutes to walk to the stadium, but this park has convenience stores such as Seven-Eleven inside the park, so you can enjoy walking through the park to the stadium.

END_OF_DOCUMENT_TOKEN_TO_BE_REPLACED

N4 Stadium Nakanoshima Beach is a beach volleyball tournament venue in Osaka City. It has hosted the Beach Volleyball World Tour and other events. Getting to the Stadium Watanabeba …