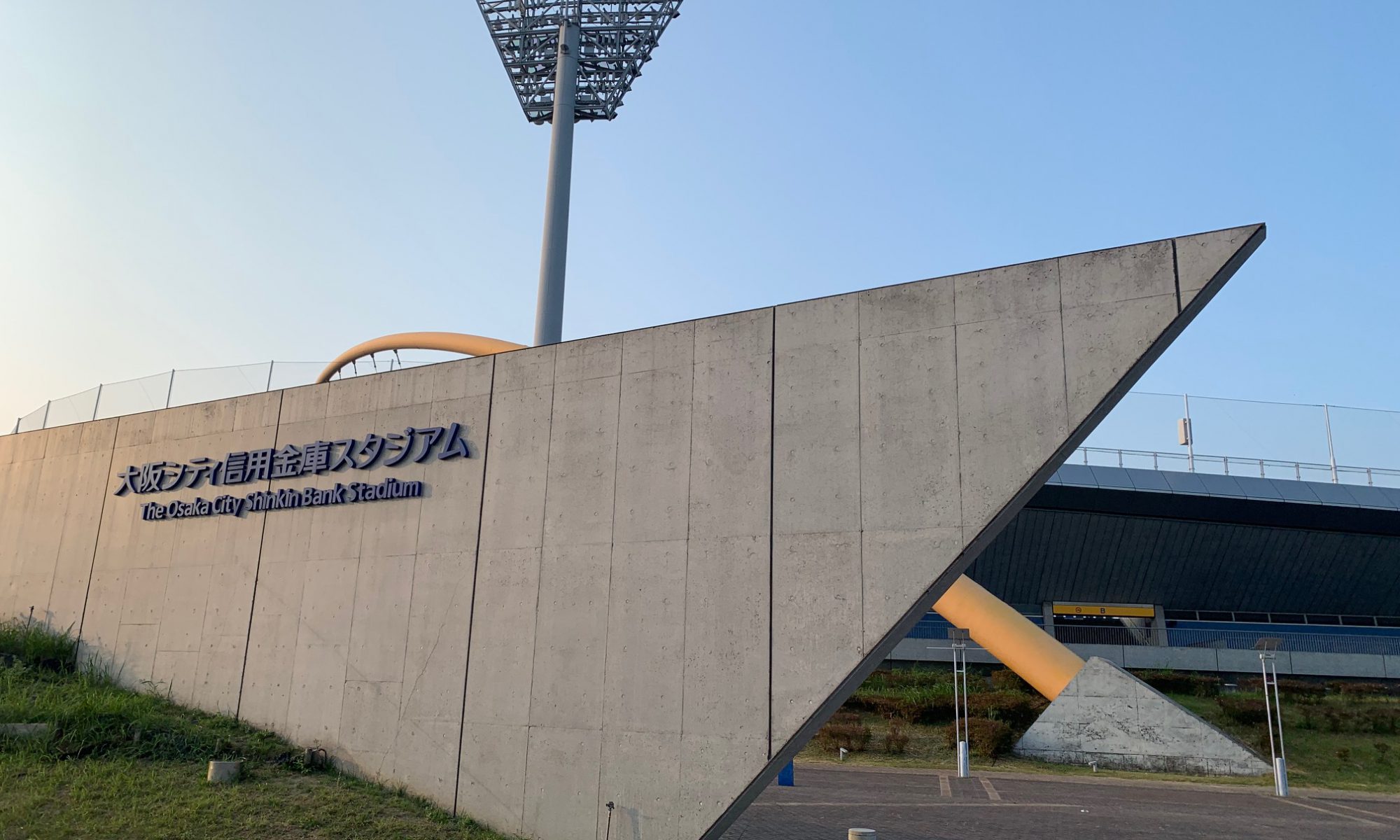 Osaka City Shinkin Bank Stadium is a baseball stadium located in Osaka City, Osaka Prefecture.
Oceane Buffaloes Stadium Maishima, where the second team of the Orix Buffaloes play their games, is also within walking distance of this stadium.

END_OF_DOCUMENT_TOKEN_TO_BE_REPLACED

Osaka City Nanko Central Baseball Stadium is located in Osaka City. Sakai Shrikes of the Kansai Independent League sometimes hold home games there. Getting to the Stadium Go to Cos …