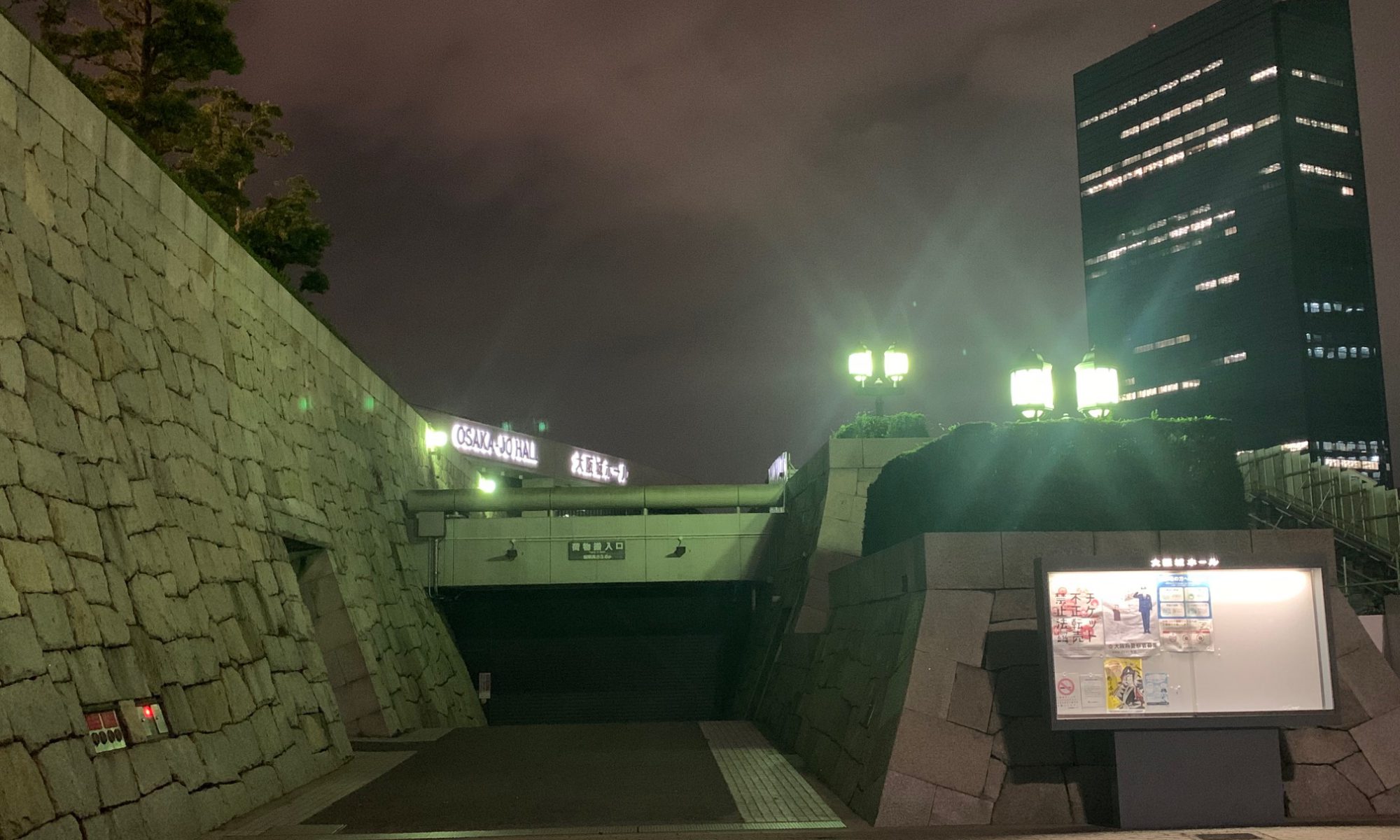 Osaka Castle Hall is a multi-purpose arena located in Osaka City, Osaka Prefecture.
Osaka Castle Hall was the site of fierce fights between Joichiro Tatsuyoshi and Hozumi Hasegawa not so long ago. In recent years, the hall does not seem to host many boxing events, but it does host professional wrestling tournaments such as the Shinnichi.

From Osaka Jo Park Station to the venue

When you get off at Osaka Jo Park Station, you will see the stylish atmosphere of JO-TERRACE OSAKA, where you can find cafes, food shops, etc.
After passing through there, you will find the Osaka Jo Hall.
The hall is in Osaka Jo Park, but it's a 10-minute walk from here to the castle tower, so it's a bit far from the castle tower.