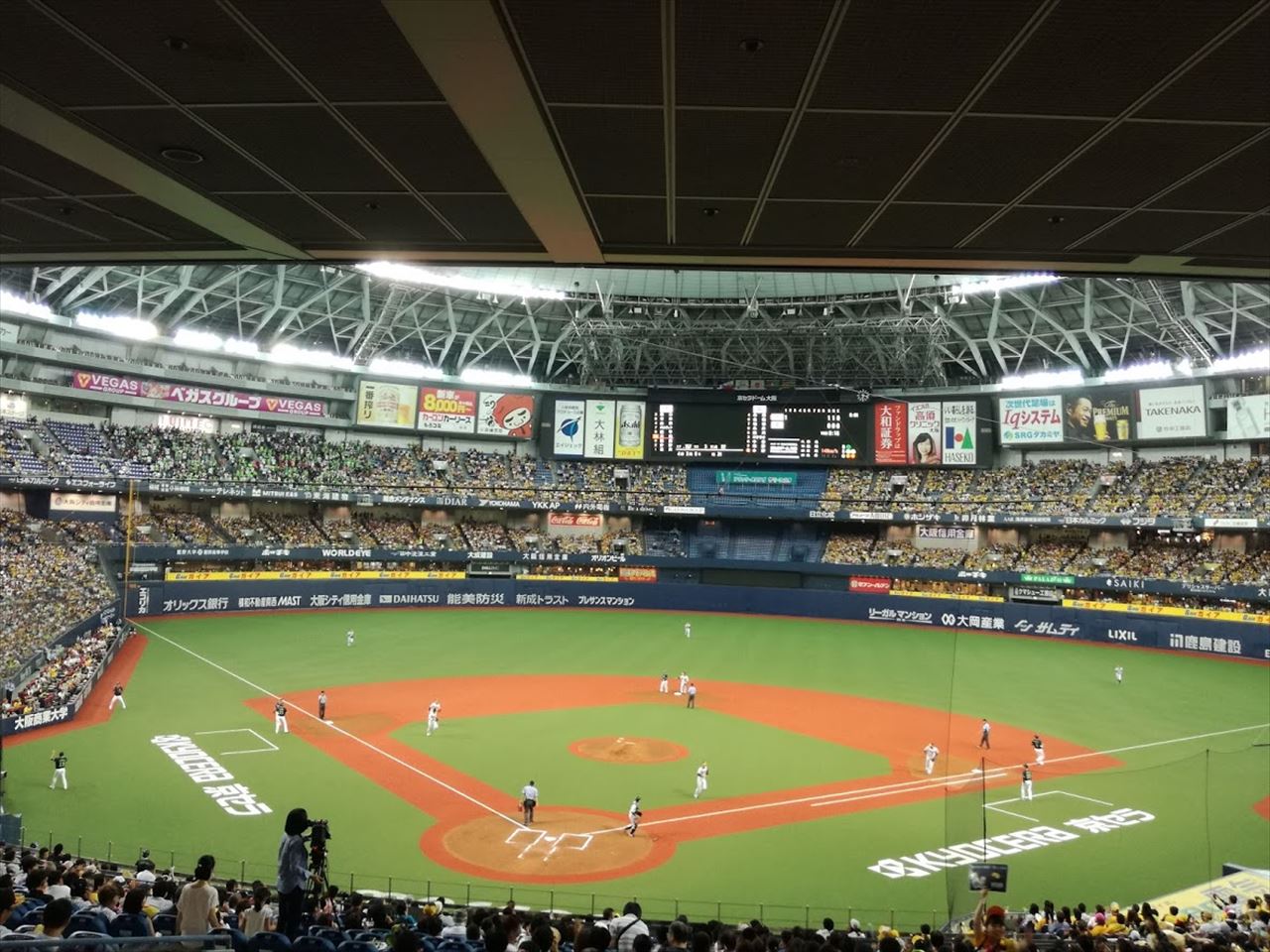 The Kyocera Dome Osaka is the home of the Orix Buffaloes, a professional baseball team. It is also the stadium where the Hanshin Tigers host their regular-season games sometimes.

To get to Kyocera Dome Osaka, take the Hanshin Namba Line from Osaka Namba Station to "Dome-Mae Station." The stadium is right next to the station. 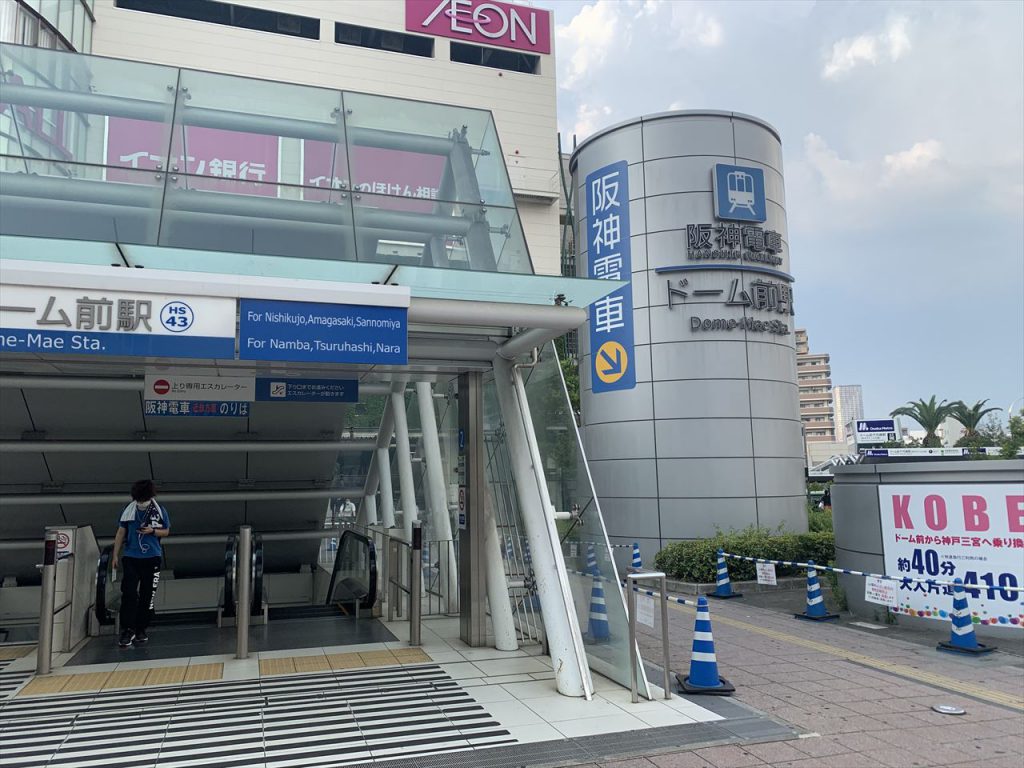 The seating area of Kyocera Dome is made up of two levels for both infield and outfield, with the third level being for premium seating, such as suites. 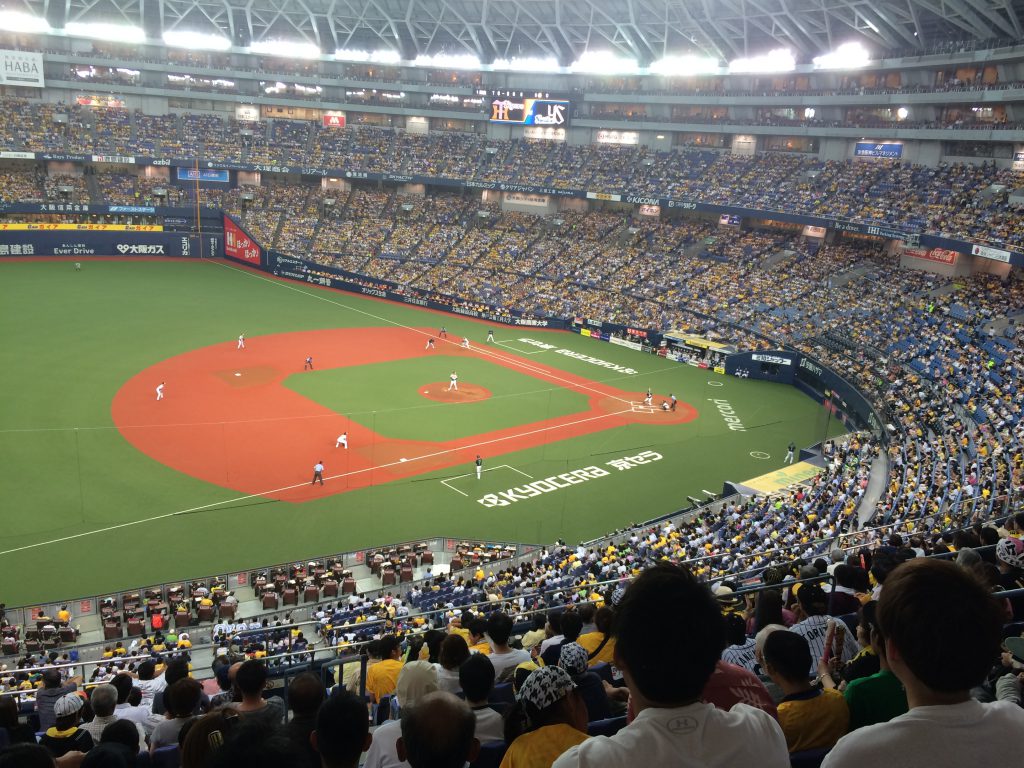 Yanmar Field is an athletic field in Nagai Park in Osaka City, Osaka Prefecture, where Cerezo used to play its home games until the early 2000s. It used to be home to the Cerezo te …